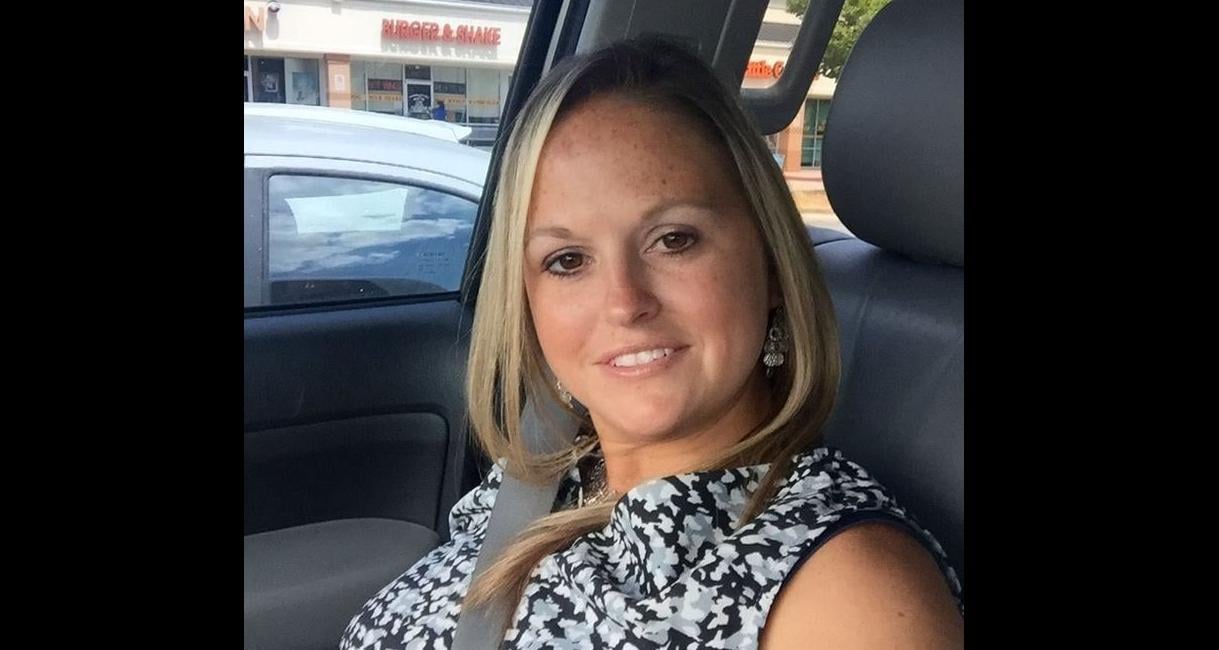 On Sunday night, Samoa Joe beat AJ Styles at SummerSlam in Brooklyn, New York, in a match that had fans cheering in disbelief! Before the match, Joe kept commenting on Styles’ wife, Wendy Jones, a.k.a. Wendy Etris. Joe again began to taunt Styles about her, and this time Styles lost it. He attacked Joe with a steel chair! After the incident, his wife and his daughter were particularly shaken up, especially since Styles was bleeding from the head. It comes as no surprise that AJ Styles is a family guy, and now many are curious to learn more about his leading lady. Our Wendy Etris wiki has all you need to know about AJ Styles’ wife.

Wendy Etris was born in 1978, which makes her age 39. She was born in Georgia, North Carolina, where she grew up with her brother, Andy Nathan Etris. She completed her graduation from Johnson High School in Gainesville, Georgia, in 1996.

Etris has a Bachelor’s degree in Education. While Etris was still in college, Styles started working for Total Nonstop Action. In fact, Styles revealed that the WWE offered him a deal right before he began working with TNA, but the money offered was not that great. 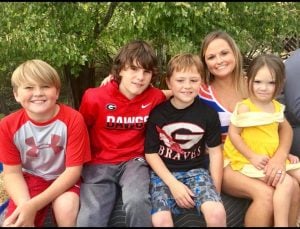 He said, “I was the sole provider. My wife was in college. It’s God first and family second. And I wasn’t going to have my wife move back in with her family.”

After completing her education, she began teaching. Although her husband is quite famous and financially rich, Etris continues to be a secondary education school teacher.

AJ Styles and Wendy Etris Met Each Other in High School

Styles and Etris attended the same high school, Johnson High School, in Gainesville, Georgia. The couple got into a relationship on February 14, 1996, during their senior year of High School. The two were known as high school “sweethearts” and their relationship only grew from there. 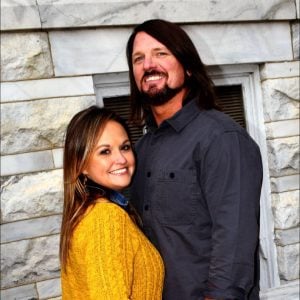 After being together for four years, Styles and Etris walked down the aisle on August 5, 2000, which means they have been together for 18 years now.

And in that time, they have certainly grown their loving family! The couple welcomed their son, Ajay Covell Jones, on May 3, 2005. Their second son, Avery Jones, was born on February 14, 2007. They then had a third son, Albeny Jones, who was born on September 15, 2009. Their daughter, Anney Jones, was welcomed into the world by their family on October 8, 2014.

Don't know if he smiling or freezing. LOL

Their son Ajay is passionate about sports, he has played basketball and football in school. The couple and their kids currently live in Gainesville, Georgia and they are their dad’s biggest fans, both inside and outside of the ring!

Also Read: James Ellsworth: 5 Facts You Need to Know about the WWE Wrestler