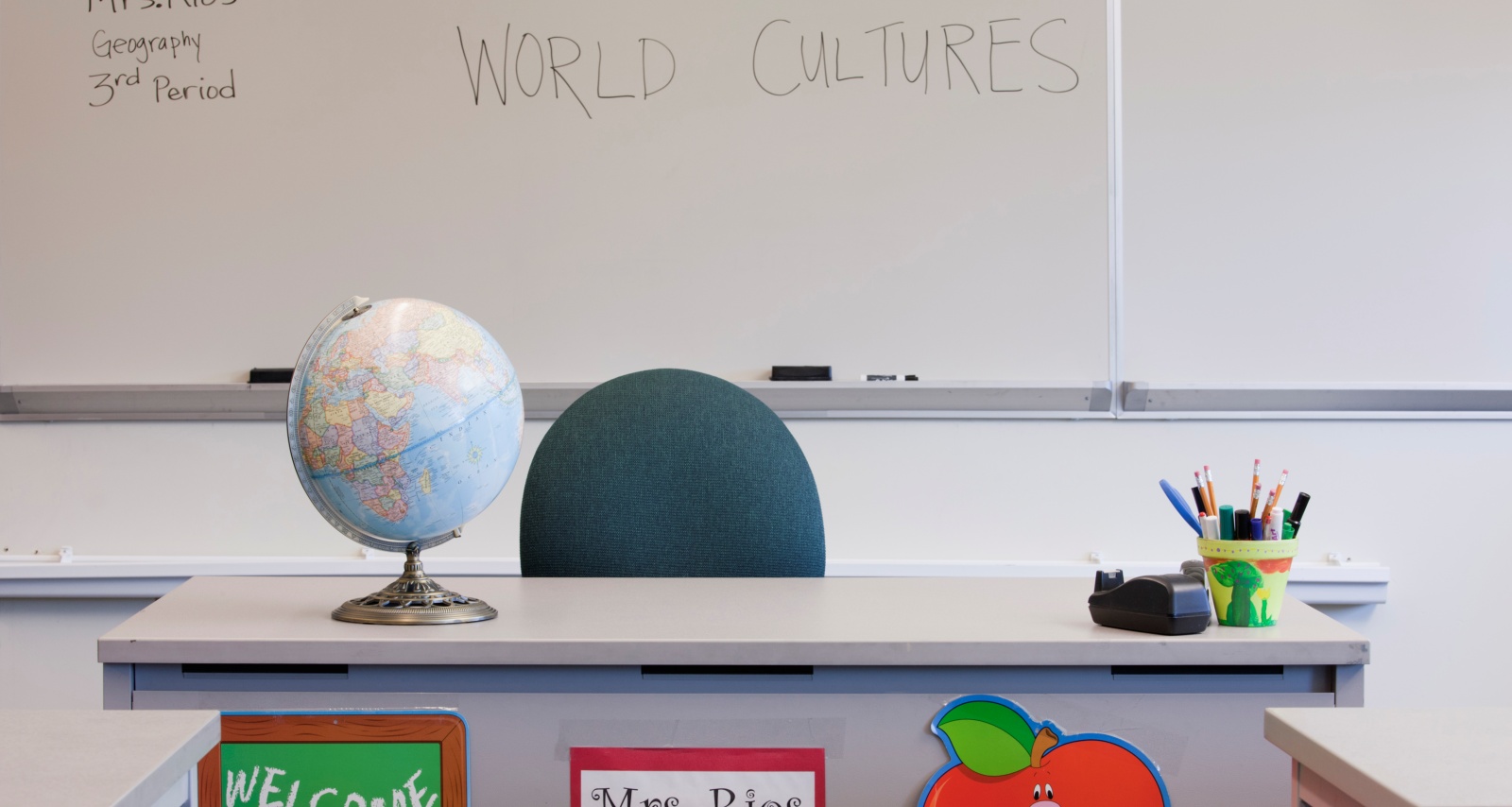 Comedian Ross Mathews and longtime RuPaul’s Drag Race judge revealed his relationship with Dr. Wellinthon Garcia on The Drew Barrymore Show on February 23, 2021. Earlier this year, the couple exchanged vows in Mexico. They are the first homosexual couple to appear in Sophisticated Wedding magazine. In contrast to Mathews, Garcia is not a public figure, and very little is known about him. So we’ll reveal some details about Ross Mathews’ husband in this Dr. Wellinthon Garcia wiki.

Dr. Wellinthon Garcia was born on September 15, 1981, and is a resident of New York. He is an immigrant from the Dominican Republic and spent his childhood there.

He doesn’t share much about his family on social media, but his wedding gave people a chance to see them. His father is Ramon Garcia. He represented the couple’s parents at the wedding (as Mathews’ parents have passed away).

Garcia’s mother also passed on. He has a sister named Racquel Freeman. She was Garcia’s “Pride of Honor” at the wedding.

Dr. Wellinthon Garcia received a doctor of education (EdD) degree in educational and policy leadership (EPL) from Hofstra University’s School of Education in 2017.

He is also a Junior Achievement (JA) of New York alumnus. He joined JA of New York in high school and has been associated with it ever since.

Garcia is the director of the curriculum and instruction at Elmont Union Free School District in Long Island, NY. Before that, he was the assistant principal of Elmont Union Free School District’s Covert Avenue School and later at the district’s Alden Terrace School in North Valley Stream. He previously worked as a teacher (pre-K to sixth-grade) in 2013 at Covert Avenue School before being promoted to assistant principal.

Garcia and Mathews met at the Almar Resort in Puerto Vallarta, Mexico, in January 2020, just before the pandemic hit the world. They were in a long-distance relationship, as Mathews lives in Los Angeles and Garcia in New York.

They started zoom dating, and finally, they got together when Mathews planned a trip to New York. And in Mathews’ own words, he said, “it felt like coming home.”

After more than a year of juggling a pandemic, a quarantine, and two different coasts, Garcia popped the question, and Mathews said yes. They got married in a beachside ceremony on May 8, 2022—the same place where they first met.

Famous actress and talk show host Drew Barrymore was the flower girl at their wedding. She spread rose petals on the floor before the wedding party walked down the aisle.

Barrymore, Mathews, and Garcia are very close to each other. Barrymore once mentioned in an Instagram post that “chocolates and Ross” are two things she cannot live without.

Before the couple met, both Mathews’ parents and Garcia’s mother had passed away, so they lit candles in their memory during the wedding ceremony. Michael Russo, a well-known wedding and event consultant, organized the nuptials.