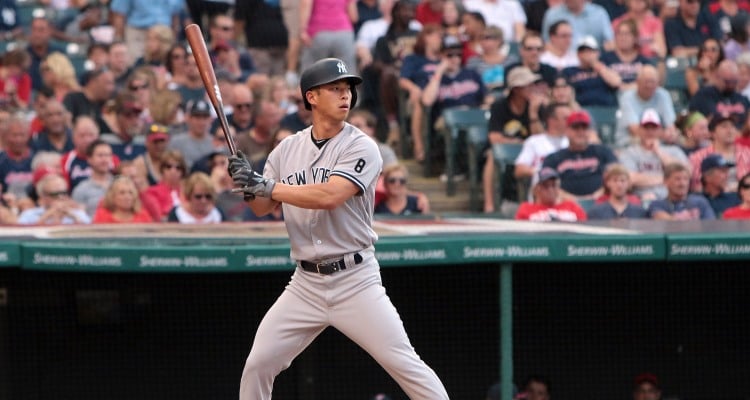 Baseball fans get ready, because these MLB power rankings show the teams that are hitting it out of the park! The MLB scores and MLB standings for week 23 will blow you away, and with the playoffs just around the corner, we want you to be up-to-date on the teams who are swinging for the fences!

Surprisingly, the AL Central teams are all holding the same rankings from last week! The Cleveland Indians remain in the lead but with 83 wins and 61 losses. The Detroit Tigers are still safe at second with 77 wins and 67 losses, the Kansas City Royals are in third but now with 74 wins and 70 losses. The Chicago White Sox have 70-74, and the Minnesota Twins wrap it up with 54 wins and 91 embarrassing losses.

The Texas Rangers are in the lead again with 87 wins and 59 losses, followed by the Seattle Mariners up a spot from last week with 77 wins and 68 losses. The Houston Astros are in third place this week with 75-70, and the Los Angeles Angels take fourth again with 63 wins and 81 losses. The Oakland Athletics are in fifth with 62 wins and 82 losses.

In first place, once again, the Washington Nationals have 86-59. The New York Mets also remain in second with 77 wins and 68 losses. The Miami Marlins are in third with 72 wins and 73 losses, and the Philadelphia Phillies have 64-81. Finally, Atlanta makes the cut with 56 wins and 89 losses. All teams remain in their spots from last week.

Once again, the Chicago Cubs have the highest number of wins out of both NL and AL, with 91 whopping wins and only 52 losses! The St. Louis Cardinals are in second with 76 wins and 68 losses, the Pittsburgh Pirates have 64-81, the Milwaukee Brewers take fourth with 64-81 and the Cincinnati Reds take last place again with 62 wins and 82 losses.

Holding first place for another week, the L.A. Dodgers wrap it up with 81-63. The San Francisco Giant take second with 77 wins and 67 losses. The Colorado Rockies have 69-76, the San Diego Padres are up a notch in fourth place with 61-84, and finally the Arizona Diamondbacks drop a spot to end up last with 60-84.

Be sure to check out week 22’s MLB standings here.