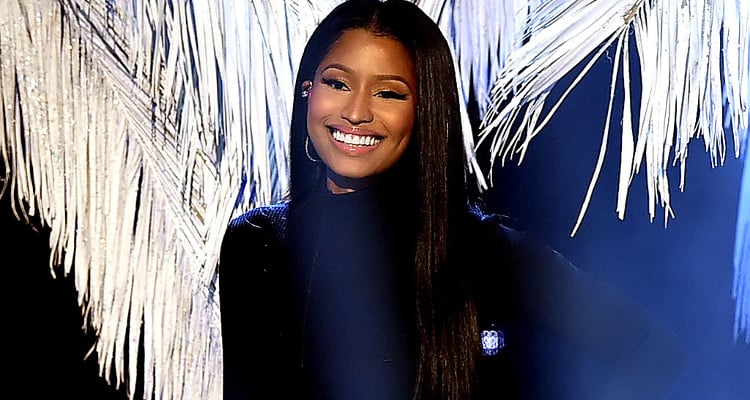 Nicki Minaj is a woman of many talents. The rapper, singer, and songwriter has shattered the glass ceiling for female rappers everywhere, and has become a household name. The “Super Bass” artist turns 34 today, and like fine wine, she’s only getting better with age! The talented artist has won many prestigious awards in her decade-long career, and even has some big brand endorsement deals in her kitty, including Adidas, Pepsi, and MAC Cosmetics. In just a few short years, Nicki Minaj has risen to the top ranks of the music industry, and it’s no wonder that young girls everywhere look up to her! For Nicki Minaj’s birthday, here are six interesting and lesser-known facts about the 10-time Grammy Award nominee.

Her name may be on the lips of youngsters across the globe, but the diva is well-known for hating her stage name. Minaj’s real name is Onika Tanya Maraj, but she dabbled with “Cookie” and “Harajuku Barbie” before finally settling on Nicki Minaj.

#2. She Wanted to Become an Actress

After moving to New York City, the starry-eyed teenager from Trinidad and Tobago enrolled at LaGuardia High School in Manhattan, which is known for its focus on visual and performing arts. At 19, Minaj already knew that she wanted to make it big in Hollywood, and was cast in an Off-Broadway play titled In Case You Forget, in 2001. However, her acting career failed to take-off and she turned to other pursuits.

#3. She Worked as a Red Lobster Waitress

Long before anyone knew who she was, Minaj worked as a waitress at a Red Lobster in the Bronx. Funny enough, she was fired for being discourteous to customers, not once but 15 times! The multi-talented star also briefly worked for a Wall Street business as a business manager and administrative assistant, before being discovered by rapper, Lil Wayne! 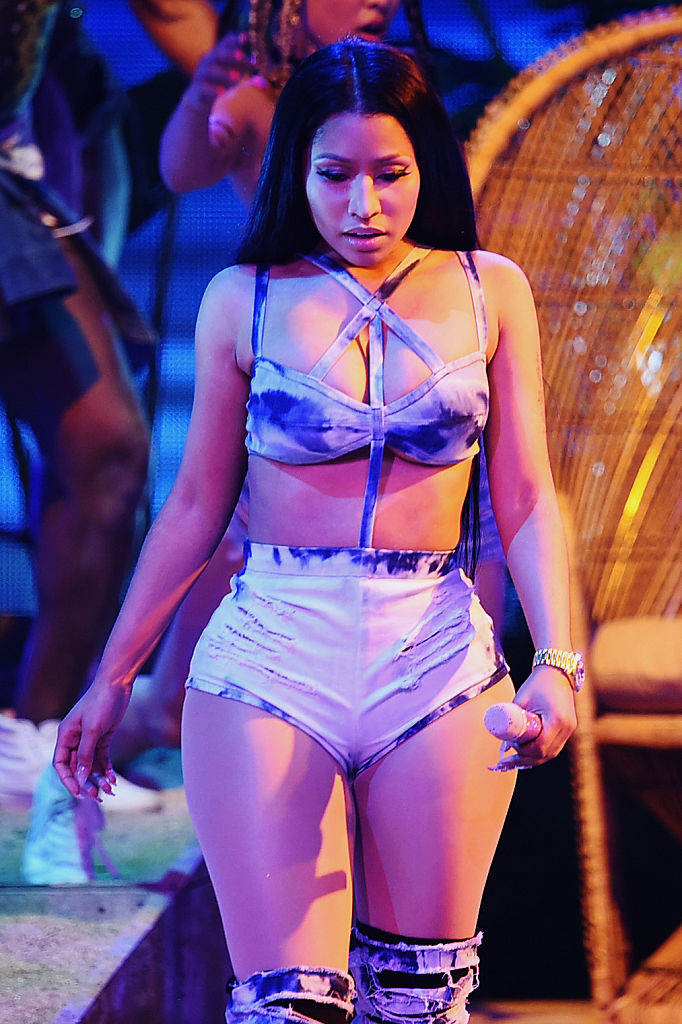 #4. She is the First Female Artist to Have 7 Songs on the Billboard Hot 100

Minaj’s flamboyant style and personality became an instant hit with music lovers, as she broke the stereotype of what female rappers should be like. Her accents, alter-egos and British cockney drawl, have made her “the most influential female rapper of all time,” according to The New York Times. After churning out hits like “Starships” and “Bang Bang,” Minaj became the first female solo artist to have seven singles simultaneously charting on the U.S. Billboard Hot 100! She is also the first and only female rapper to be listed on the Forbes Hip-Hop Cash King List, where she ranked at number 4.

#5. She Hated Her Father

Nicki Minaj’s troubled relationship with her father, Robert Maraj, is well-documented. The duo were estranged after his struggle with alcohol and drug addiction, and Minaj hated her abusive father’s violent temper. Once, Maraj tried to sell their home furniture to fund his expensive habits, and burned down their house in 1987.

#6. She is of Mixed Descent

Naturally, Minaj’s fans are in awe of her drop-dead gorgeous looks and wonder where who she gets them from. Well, the beauty is popular for her bootylicious curves which she has got from her mixed heritage. She comes from an eclectic mix of Indo-Asian and Afro-Trinidadian ancestry. Here’s wishing Nicki Minaj a very happy birthday!