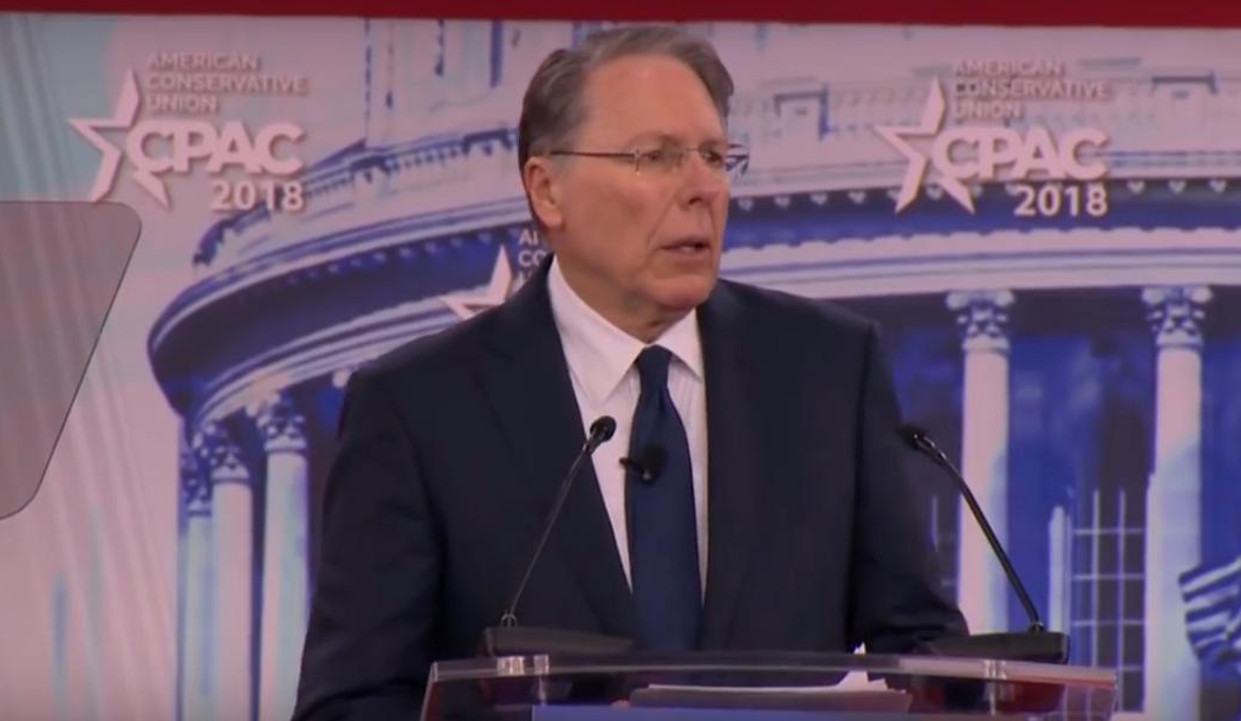 In the wake of the recent Florida school shooting, Wayne LaPierre, the NRA’s vice president, came out with a speech about gun control and why guns are not the problem, yet again. Wayne LaPierre, whose net worth in 2018 is estimated at $10.0 million, repeated his 2012 Connecticut school shooting speech yesterday. Find out how he made his millions.

Gun advocate Wayne La Pierre has been associated with the National Rifle Association since 1991. He has been an active part of the community that believes in firearms freedom. He’s a best-selling author, too, which has earned him a part of his millions.