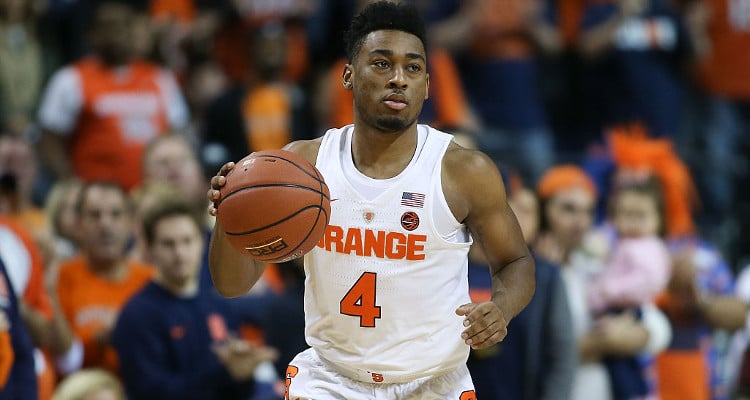 It looked like the Syracuse vs. Duke basketball game would end in a tie, until Syracuse Orange’s John Gillon stepped up! Gillon banked in a 3-pointer at the last possible second and the crowd went wild! Watch the Syracuse buzzer beater video right here.

Syracuse Orange played the Duke Blue Devils at the Carrier Dome in Syracuse, New York last night (February 22), and the game had a crowd of over 30,000 people in attendance. It certainly was a nail-biter! Going into the game, it looked like Duke’s no. 10 team was going to take the win. Despite a bad start to the season, Duke kept getting better throughout their last few games. In fact, the Blue Devils won their last seven games in a row! As Duke raced to an eight-point lead at half-time, it looked like the game was theirs.

Syracuse entered the game knowing they needed a win to bolster their chances of making the NCAA Tournament. Syracuse was down but not out. They played a practically flawless game in the second half and, thanks to John Gillon, the score was tied 75-75 with 10 seconds left in the game. 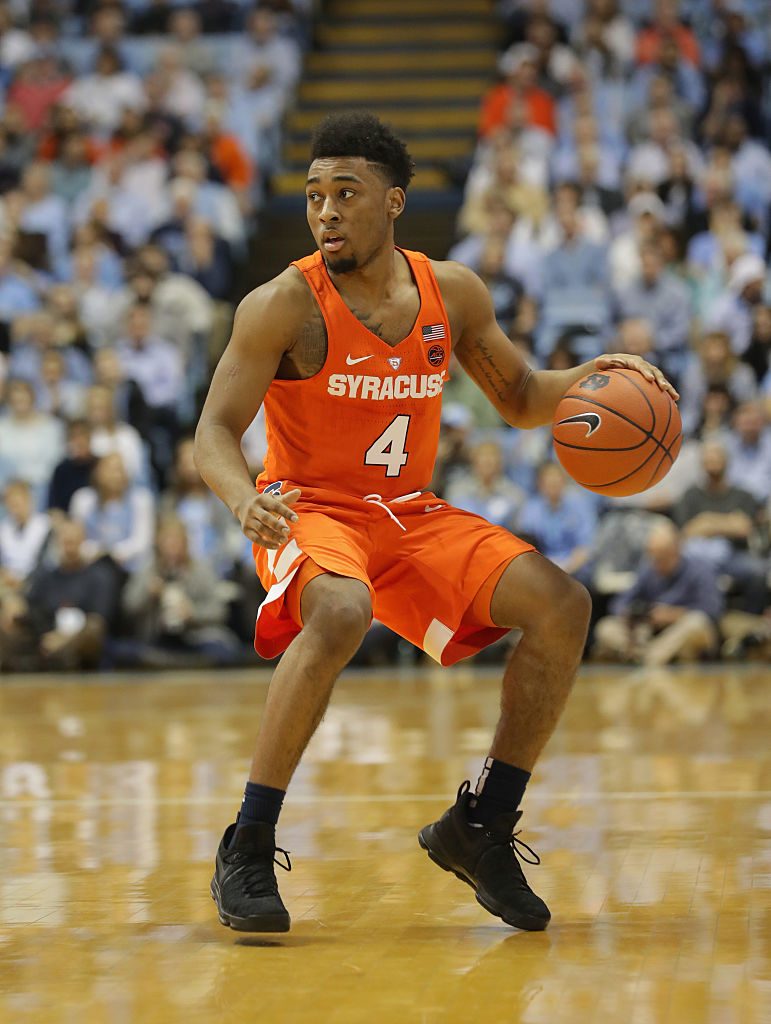 With just seconds to go until the final buzzer, Gillon brought the ball up the court and scored the winning shot. The ball entered the ring just as the final buzzer rang! The Syracuse Orange won an incredible victory at the last possible second, with the final score at 78-75. There was instant pandemonium and hysteria on the basketball court and the crowd swarmed the court in celebration after the winning shot.

John Gillon was virtually unstoppable in the second half, finishing with 26 points, six assists, and zero turnovers. Thanks to an all-around good play throughout the game and Gillon’s spectacular shot at the end, Syracuse has a good chance of making it to the NCAA Tournament!