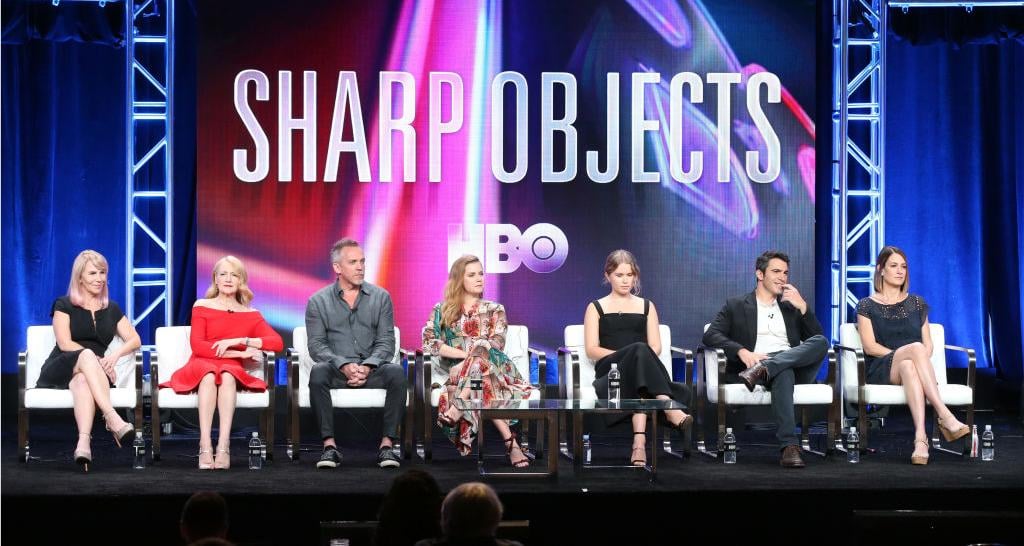 Amy Adams takes center stage in Sharp Objects, HBO’s hit thriller series based on The New York Times bestseller of the same name by Gillian Flynn, who also wrote Gone Girl. Adams plays a crime reporter in the limited series, who returns to her hometown to solve a double murder while fighting her own demons along the way. This thriller is too gripping to miss even a second of it. Fortunately, you don’t have to! We’ve got the details on how to watch Sharp Objects online so that you can enjoy this fascinating series without the hassle of cable.

When Does Sharp Objects Air?

Sharp Objects is an eight-episode series. Season 1 airs on Sundays at 9:00 p.m. EST, exclusively on HBO.

The series fills in the timeslot of Westworld, which means it’s got big shoes to fill. And so far, it has delivered.

The first source to live stream Sharp Objects online is HBO itself. The network’s streaming service, HBO Now, provides access to HBO programming, irrespective of whether HBO is part of your TV service.

HBO Now costs $14.99 a month, but there’s a free trial for the duration of Sharp Objects season 1. We recommend signing up for the service to enjoy the best entertainment courtesy of HBO.

If you have an HBO TV subscription and don’t want to pay extra for HBO Now, you can always check out HBO Go. Sign up and create an HBO Go ID, chose your TV provider, and you’re good to go!

HBO Now and HBO Go work on mobile devices, tablets, PCs, and a TV if it is compatible. They allow on demand and live streaming options.

You can also live stream or watch all of HBO shows on demand on Amazon Prime for $14.99 a month. Amazon also provides free trial options for HBO depending on the subscription, which is a perk.

DIRECTV gives its subscribers the added option of streaming their favorite programs online through their website. If you’re already a DIRECTV subscriber, you can add HBO to your list of channels for a $5.00 a month.

Like other streaming sites, you have options for free trials. New subscribers should also check out the discount options on DIRECTV.

Hulu is giving HBO fans a limited time offer for the month of July, one that’s hard to miss. You can add HBO to Hulu with Live TV for $4.99 a month.