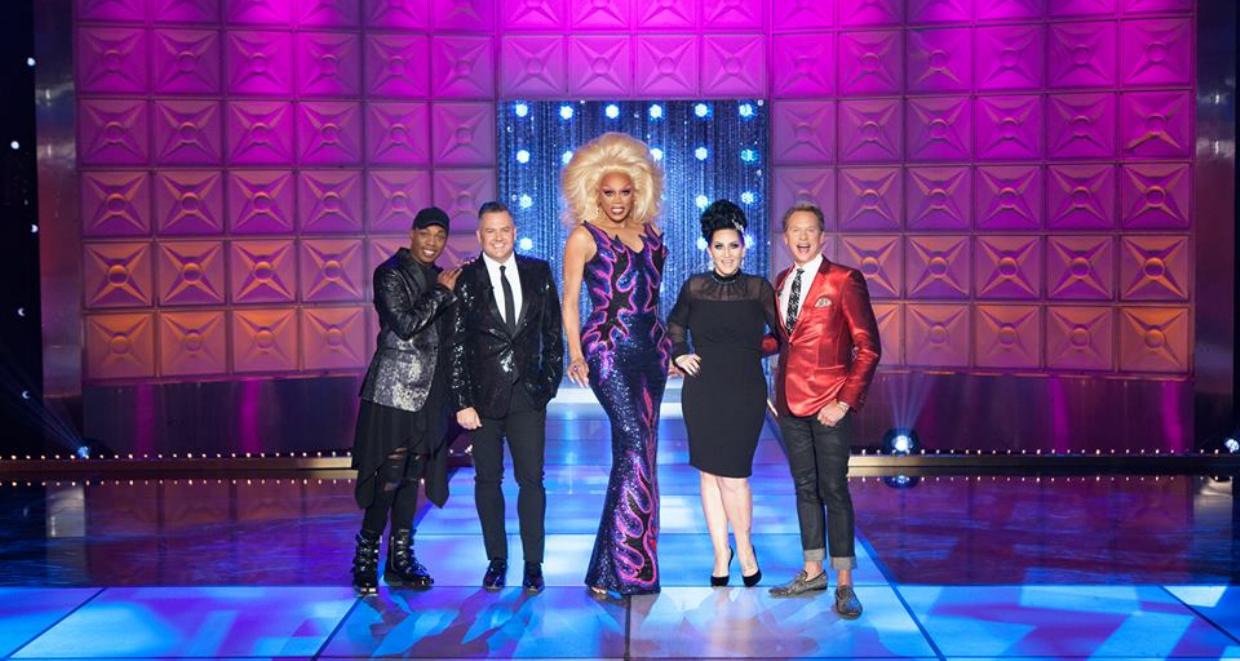 This is it Drag Race fans! America’s Next Drag Superstar will be revealed on RuPaul’s Drag Race season 10. Aquaria, Asia O’Hara, Eureka, and Kameron Michaels are just one high-heeled step away from taking the title and the $100,000 grand prize!

RuPaul’s Drag Race season 10 is nearing its end, and Aquaria, Asia O’Hara, Eureka, or Kameron Michaels could be crowned “America’s Next Drag Superstar” in this nail-biting competition. And you’d be a fool to miss even a second of the extravagant finale! If you’re worried about missing it, then fret no more.

We have details on how to watch RuPaul’s Drag Race season 10 finale live.

Tune into VH1 to watch who takes home the title and cash prize.

For those of you who want to watch the RPDR finale from the convenience of their devices, you can live stream the show on VH1’s website.

You can also watch VH1 shows on the VH1 app. All you need to do is select your TV service provider for authentication and log in with a username and password, which includes your TV subscription, to watch RPDR or any VH1 show.

If you don’t have an account to log into, VH1 offers a one-time viewing pass for 24 hours, which you can use on Thursday. But we recommend signing up to VH1 for a smorgasbord of programming beyond RPDR.

For overseas superfans, RPDR season 10 finale is available for streaming on Netflix on June 28.

Who Are the Final Four Queens?

Madam Ru deviated from the show’s usual format this season by announcing that all four semi-finalists will be competing for the top prize in the finale. Host, judge, and mentor RuPaul is set to crown season 9 winner Sasha Velour’s successor among four hopefuls.

At 21, Aquaria from Brooklyn, New York is the youngest contestant this season. Nonetheless, she is projected to win the title of “America’s Next Drag Superstar” for her all-around talent, impeccable fashion chops, and social media savvy.

Asia O’Hara, 35, could prove that being a fabulous queen is ageless. She made it this far despite her motherly tendencies almost costing her a spot in the competition. But Drag Race fans would love for her to win because she cares so much for her fellow competitors.

Meanwhile, 27-year-old Eureka O’Hara staged the comeback of the century in season 10, after a knee injury caused her to bow out of season 9. The experience has made Eureka a tough competitor to beat and made her a fan favorite for her body-positive mindset.

Shy and reserved Kameron Michaels, 31, has a softer personality contrary to her muscled lewk! As she shared her past about being bullied, Kameron won a crowd of supportive fans for her strength. She earned the moniker, “lip-sync assassin” for sending home more than one fan-favorite in challenges.

Which of these inspiring queens will be America’s Next Drag Superstar? To find out, don’t miss VH1’s RuPaul’s Drag Race season 10 finale on June 28, 2018!