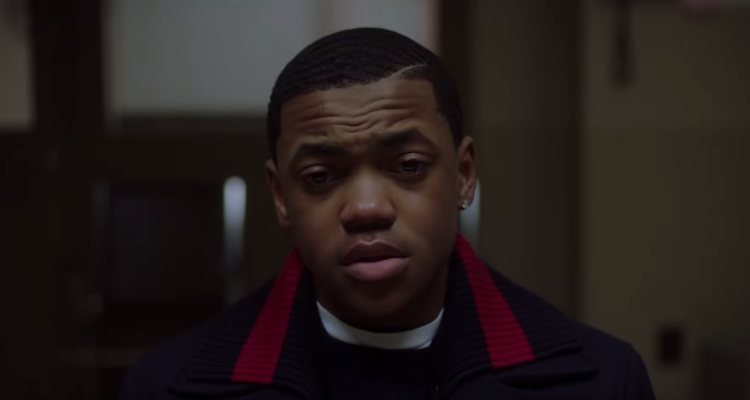 The moment you’ve all been waiting for is finally here: the Power season 4 finale! We can’t believe it’s already here and fans can’t wait to get the scoop on how it all goes down! If you’re looking for the Power episode 10 time and channel, then we have what you need. So, keep reading to find out how to watch Power season 4, episode 10 online and more!

Is Power Coming Out Tonight?

If you were upset that Power was a repeat last weekend, then don’t worry about this weekend. Power‘s season finale is on tonight and is sure to give fans the ending they’ve been waiting for all summer! Why was Power a rerun last week? Three words: Game of Thrones! The geniuses behind Power aren’t stupid enough to air their last episode on the same night as the highest rated show on TV, so they decided to wait. Now there’s nothing in Power‘s way to take over the weekend.

If you don’t have cable, then you can always stream Power‘s season 4 finale on Starz’s website. Like HBO, subscribers will be able to catch the drama unfold and find out how one of the hottest shows ends.

The “You Can’t Fix This” episode synopsis reads: “When tragedy befalls the St. Patrick family, Ghost and Tommy seek retribution. Tasha tries to keep things together at home until she realizes it will be on her to prevent further disaster, causing her to seek help from an unlikely ally. Meanwhile, Angela uses her own investigative skills and resources to figure out what Ghost is hiding and the return of an old friend heralds a call to war.”

Last time, we saw Raina take a bullet for her twin brother, Tariq, and now there’s an all-out war. Ghost wants revenge for whoever killed his daughter and it looks like he and Tommy are going back to streets to find out who. Tasha is mad at Ghost and lashes out by saying he can’t fix things with their family. He wants to at least be able to get justice for their daughter but the best way to do that is for Tariq (who fans think should have died instead) to come clean about what he’s been doing for the past few months. If Ghost finds out, then Ray Ray better pack a bag and get the hell out of dodge! If there’s one thing you don’t mess with more than Ghost’s money, it’s his family.

Angela isn’t wasting any time at her new job and as her first order of business, she decides to investigate Ghost and find out what he’s hiding. She was told that the name Ghost or James St. Patrick was never to be said in the office again —after he was falsely imprisoned— but as we all know, Angel doesn’t take orders very well. Fans still want to know how she got that promotion after all the scandal that comes with her name. Others are curious as to why she hasn’t been permanently fired or disbarred! It should be interesting to see her and Ghost interact in the future, especially now that he’s short one daughter. Does this mean we will get to see more of that mystery daughter, Yaz? We don’t blame you for forgetting, she’s probably sleeping somewhere in the background, or at grandma’s house.

Expect a lot of betrayal and death in this season 4 finale, because Power will be back next year, with even more drama to come. Watch Power‘s season 4 finale on Sunday, September 3 at 9:00 p.m. EST on Starz!