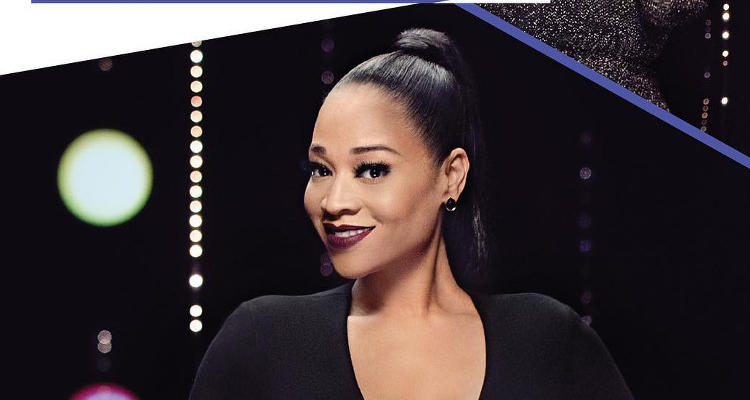 So, “Lezzie” is slang for lesbian, and the new Love & Hip Hop Atlanta episode will see someone come out of the closet. Stevie J’s ex-wife, Mimi Faust, comes out as bisexual and as being involved with her girlfriend Chris Gould, who’s a lesbian. The shocker is revealed when Ariane Davis strikes a conversation with Chris and asks her if she’s a real lesbian.

In the trailer below, Love & Hip Hop Atlanta’s new episode will show Mimi getting bugged by Ariane’s attitude towards Chris as a previous episode of Love & Hip Hop Atlanta revealed how Betty thinks rapper Waka Flocka is homophobic, In tonight’s episode, you’ll also see Mimi talk about Stevie J leaving her for young Joseline. To find out more on this, watch Love & Hip Hop Atlanta season 5 episode 2 at 8/7c on VH1 or watch it streamed live on the network’s web site.