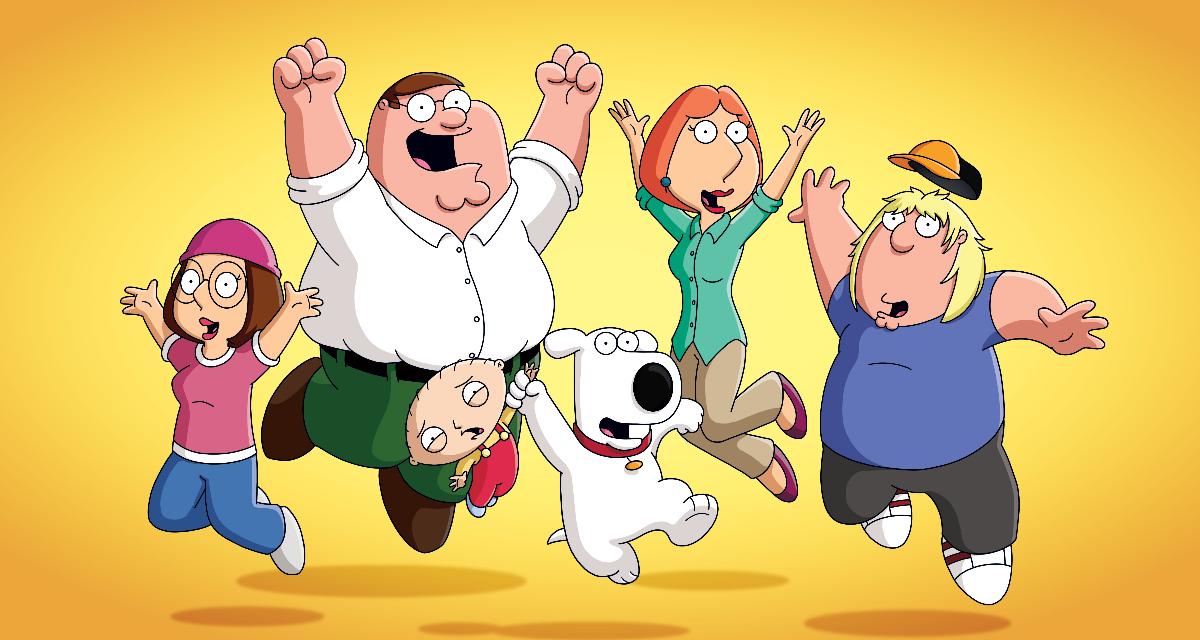 Everybody’s favorite TV series, Family Guy, will soon air season 17 and fans are beyond excited to watch it. The animated American sitcom, created by Seth McFarlane and David Zuckerman, has been running since 1998 on FOX. Since many are wondering how to watch Family Guy online, we have all the details you need, right here!

The American sitcom focuses on the dysfunctional Griffin family, which consists of father Peter, mother Lois, son Chris, daughter Meg, family dog Brian, and baby Stewie. They all live in their hometown of Quahog and deal with the everyday struggles the average American family deals with, while poking fun of them at the same time.

Viewers can expect a lot of laughter this season. Brian will get married to a dying woman, Quagmire will learn that he has a teenage daughter, and Stewie and Brian will shrink to microscopic size!

How to Stream Family Guy Online for Free

Earlier this year, viewers learned the sad news that all the episodes of Family Guy were removed from Netflix on February 14, 2018. Family Guy fans were crushed on the day of love!

So, this means that the latest season of Family Guy won’t be on Netflix. According to sources, the reason behind the removal is because Netflix didn’t renew its contract with FOX in 2017.

If you don’t have cable or access to the FOX channel, then there are other options available to watch it online.

Viewers can watch Family Guy on Hulu or Now TV, where you can get a 14-day free trial by choosing their “Entertainment Pass” option. You can also buy a subscription to Amazon Prime and binge watch the series there.

In case you haven’t watched the first episode of Family Guy season 17, then feel free to click on the link below for a preview. Also, let us know in the comments section below if you are just as excited about the latest season!