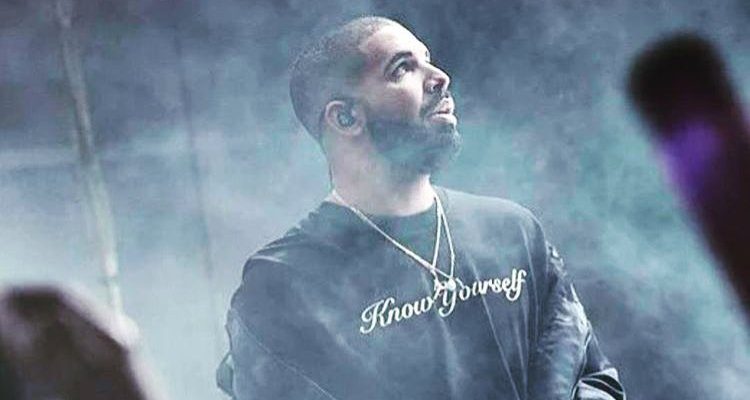 It’s no secret at all that Drake’s new album, titled Views from the 6, is due to drop soon, and people are way excited for it!

As if he knows just how pumped everyone is for his new album, Drake released a supposedly secret Snapchat video in which he promotes the new album while playing with the app’s signature features.

In the video, which was shared on Twitter, the person assumed to be Drake claims to be “Drake’s cousin from Memphis” and though we’re not sure if it actually is the 29-year-old singer’s cousin or if it’s Drake himself, the person goes on to talk about how excited he is for the release of Views from the 6.

We don’t really care who’s in the video because we’re just so excited for the April 29th release of Views from the 6! Check out the Drake Snapchat video below and let us know whether you think it’s Drake or Drake’s cousin!