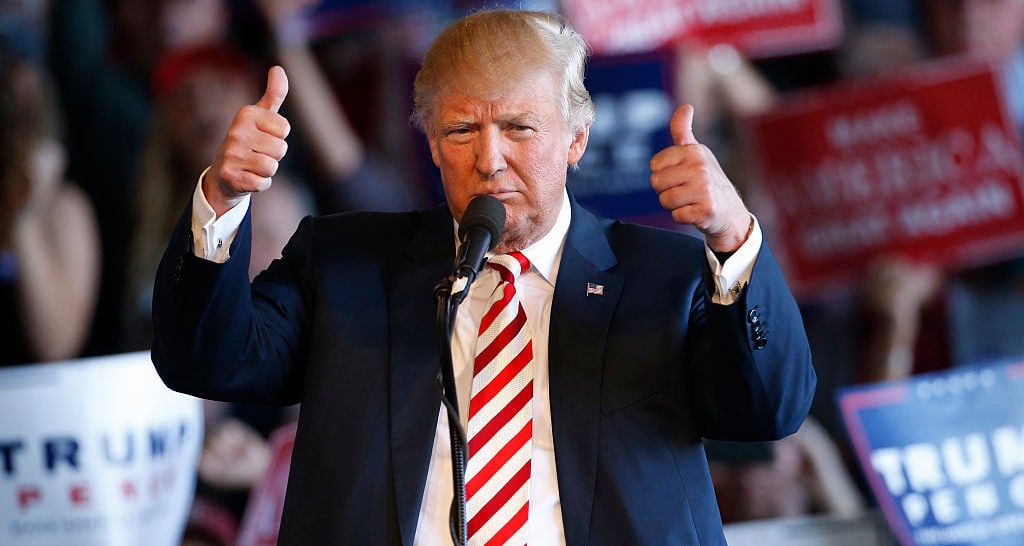 Donald Trump mocked a disabled reporter during one of his rallies in South Carolina. Instead of apologizing for his behavior, Trump has asked the reporter to apologize to him. The act has been caught on video, and has gone viral. The video shows Trump in a very poor light.


It’s easy to see why some people are very upset with Donald Trump. That’s because, more often than not, Trump’s behavior leaves much to be desired. Another case that has come to light is the way Donald Trump mocked a disabled reporter at one of his election rallies. The released Donald Trump video clearly shows the presidential candidate making fun of a disabled reporter, and mimicking him.

The reporter in question is Serge Kovaleski, a New York Times reporter who had closely followed Trump while writing for The Daily News. Trump had claimed that thousands of Muslims in New Jersey had celebrated when the twin towers collapsed on September 11, 2001. However, this claim has largely been debunked, as there is no evidence backing Trump’s claim. Kovaleski had made a passing reference to Trump’s allegations in an article he wrote for the Washington Post, writing that arrests were made that day of people “allegedly seen celebrating the attacks.”

Kovaleski suffers from arthrogryposis, a condition limiting movement in his right arm and hand. During a rally in South Carolina, Trump imitated Kovaleski’s condition in an exaggerated way, while mocking the reporter. Trump said that Kovaleski claimed to not remember what he wrote. Though there were numerous calls for Trump to apologize, Trump decided against it. The presidential candidate also claimed that Kovaleski is using his condition to “grandstand”, and Trump does not remember ever meeting him.

Kovaleski, on the other hand, maintains that he and Trump have been on a first name basis for years, and has met Trump several times. He has even interviewed Trump between 1987-1993 while working for The Daily News. The video where Donald Trump mimics the disabled reporter has gone viral, and Trump’s objectionable behavior is out there for all to see. Instead of apologizing for his behavior, Trump has in fact asked Kovaleski, and the newspaper he represents, to apologize to him.

Though Trump has been accused of saying many objectionable things, this time there is evidence of it. This video clearly shows Trump mocking Kovaleski for his medical condition. Making fun of someone based on their disabilities is not acceptable behavior. Incidents like these are what have a long-term impact on a candidate’s campaign, as made clear with this Donald Trump video was taken in November 2015.