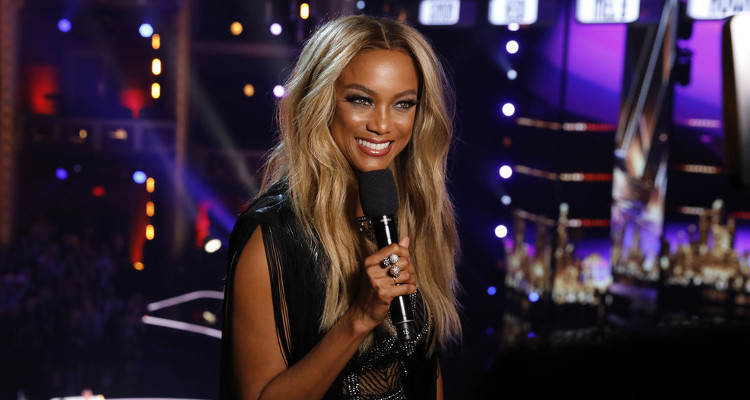 The 10 remaining acts gave it their last shot in the America’s Got Talent finals. Now all that’s left is for America to vote and one of them will win the $1.0 million prize and a headlining show in Las Vegas.

So, who will win America’s Got Talent? You’ll have to watch the finale to find out!

If you want to know how you can watch America’s Got Talent online, we’ve got you covered. Here are your online viewing options for the live AGT finale.

When Does the “AGT” Finale Come On?

The AGT finale will air live from the Dolby Theater in Los Angeles at 8:00 p.m. EST on Wednesday, September 20. Tune into NBC to watch the two-hour talent extravaganza.

You can also watch the live finale on your Android or Apple devices using the NBC app. Download the app from Google Play or the Apple store. You can also download the NBC app for Roku, Amazon Fire, Apple TV, Android TV, and Xbox. Once again, the app requires a prior NBC subscription and signing up.

NBC has revealed the lineup of performers that will grace the two-hour finale before the results are announced. Kelly Clarkson, who has joined The Voice as a coach for season 14, will perform on the show. She has a new album, Meaning of Life coming out this October. Fingers crossed we get a tidbit from the upcoming album!

In addition to Clarkson, Shania Twain and James Arthur will also take the stage.

Former Dancing with the Stars pro-turned-World of Dance judge, Derek Hough, will also join the star performers on the AGT stage.

SNL comedian Kevin Nealon and comedian/ventriloquist Jeff Dunham will provide some relief while waiting for the nail-biting results.

Also returning to the AGT stage is Darci Lynne Farmer’s idol, Terry Fator, who won AGT season 2 a decade ago.