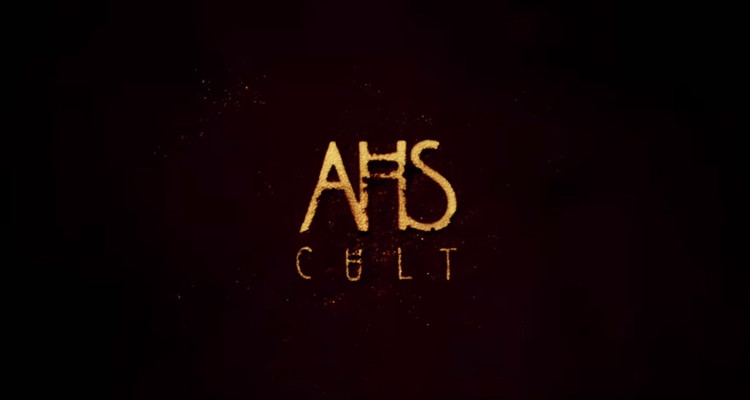 American Horror Story episode 4, titled “11/9”, will air on Tuesday, September 26. The American Horror Story: Cult time is still 10:00 p.m. EST on FX. The clowns are still on the loose and Harrison (Billy Eichner) and Kai (Evan Peters) are going to form a bond in this episode. Fans can stream the show on FX’s main website, the FOX NOW app, or FuboTV. In this episode, we go back to Election Day and learn which candidate the characters voted for and why Harrison and Kai bonded in the first place.

Why Do Kai and Harrison Bond?

If you’re one of the fans who have been wondering why Kai and Harrison end up as BFFs, then you’re in some luck. In a phone interview with Collider, Harrison’s Billy Eichner talked about why his character might be interested in Kai.

“I think Kai meets Harrison at a very low point in Harrison’s life, and I think that he’s lost. Harrison is a bit of a lost lamb, and he’s in this very bizarre, dysfunctional, almost archaic arranged marriage with Meadow. He’s not really living his life with a lot of confidence and he doesn’t really have much to believe in. And then, their house gets foreclosed upon and they don’t have money.”

He continued: “He’s lost and he’s in this terrible fake/sham marriage, and I think Kai prays [sic] on that. Harrison is just very vulnerable, in that moment, and Kai exploits that. Harrison says that he’s looking for something to believe in, something that’s bigger than himself, and something to make him feel powerful because he’s feeling pretty powerless.”

He also explained why people can be charmed by people like President Donald Trump or criminals like Charles Manson.

“Those people are very vulnerable and can be easily brainwashed and exploited. That’s what you’re seeing, to a certain degree, with Harrison. I think he’s also very physically attracted to Kai, and Kai uses that and exploits that, as well.”

They’re coming. And you can’t stop them. Watch a preview of the next episode of #AHSCult. #AHSFX

Who Are the Clowns?

In this town, everyone is a suspect and fans are still curious about the identities of those horrific clowns. American Horror Story: Cult is working overtime to scare the audience and with movies like It in theaters, it’s safe to say we have reached our clown-trauma limit. Of course, Kai is the number one suspect, since he is the cult leader, and he’s essentially lost his grip on reality and rationality. It’s possible that he recruits Harrison into his cult of psycho clowns and they decide to paint the town red! Winter is the closest to Kai so it’s possible that she could also go along with his master plan. Det. Samuels is suspicious and he’s always around when things go wrong—which is odd, even for a cop. He’s also worked on every single case that has been related to Ally so far.