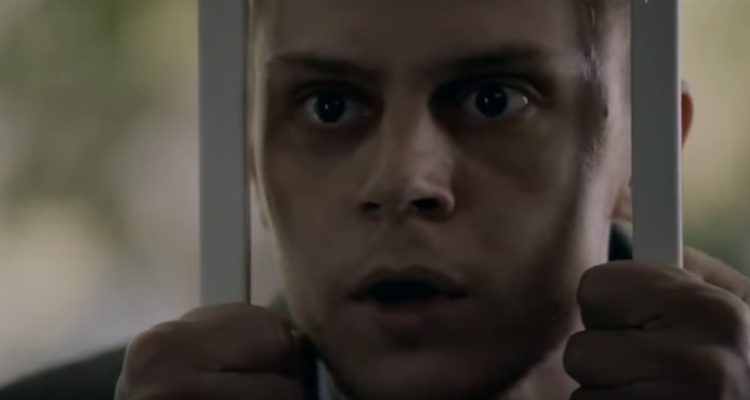 You may have seen headlines after the Cult premiere saying that the show saw its all-time low in terms of viewership, but there’s one reason why those headlines may be a little misleading. Just like many of you landed on this article looking for where to find episode 2 of Cult online, many viewers opt to watch AHS on online platforms rather than tune in when it first airs (and have to suffer through the commercials). Even though the show only pulled a 3.93 million in viewership among adults (which was a 24% decline from the premiere of the Roanoke season), that doesn’t necessarily mean the show is bombing. The Cult premiere was still the second-highest rated original series on TV that night, following just behind NBC’s America’s Got Talent—and that’s not counting the mass of online viewers we know were watching.

A New Face Joins the Cast of “Cult”

If you tuned in to the first episode of Cult last week, then you probably saw an unfamiliar face—to AHS, at least. Billy Eichner plays Harrison, the new neighbors to Ally and Ivy. While he’s never appeared on this series before, there’s a good chance you’ve seen him in some other things prior to AHS. While he’s relatively new to Hollywood, he’s landed some pretty big roles since stepping onto the scene in 2008. His breakout role was in Parks and Recreation as Craig Middlebrooks from seasons five to seven—you might remember him as the intense, slightly dramatic, and very hilarious Eagleton parks and rec transplant. Eichner also voices his own character on the cartoon comedy, Bob’s Burgers and plays Felix on Friends from College. As you can tell, he’s played some pretty comedic roles in the past, so Harrison on AHS is a bit of a jump for him. Regardless, we’re huge Eichner fans and we’re sure he’ll do his role justice—we can’t wait to see how it all plays out!

Tune into FX tonight at 10:00 p.m. EST to see the second episode of American Horror Story Cult. (You might want to keep the night light handy.)