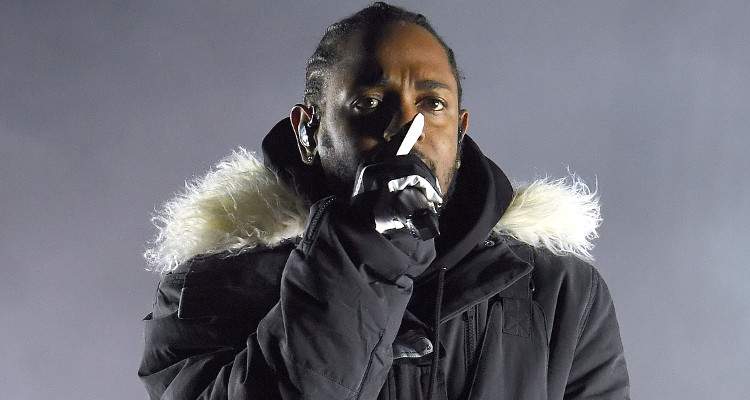 Kendrick Lamar performed at the Alabama Crimson Tide and Georgia Bulldogs College Football Playoff National Championship halftime show. If you watched it, your reaction could have been something like this:

Fans noticed a delay in the rapper’s vocals, which led several to believe that he was lip syncing. As expected, they took their reaction to social media.

If I gotta pose for a Lloyd Mack pic imma make it look sexy!

One person tweeted, “At least President Trump sang unlike Kendrick Lamar,” with reference to Donald Trump making an appearance for the national anthem, but left before Lamar’s performance. Another user wrote, “Kendrick Lamar showed up in Atlanta about as well as the Alabama offense. At least pretend you’re not lip syncing.” It was clear that many were disappointed, with a fan tweeting, “Not sure what’s more disappointing: Bama’s first half performance or Kendrick Lamar lip syncing during halftime show.”

Lamar had a four-song set, three of which were from his album, Damn, and the fourth was his newest single, “All the Stars,” which is on the upcoming Black Panther soundtrack.

At this time, neither Kendrick Lamar nor his representatives commented on last night’s performance. But that has not stopped fans from continuing Kendrick Lamar lip syncing backlash on Twitter. Check out the video below to see if you can tell whether or not the rapper was lip syncing during the Georgia vs. Alabama halftime show!