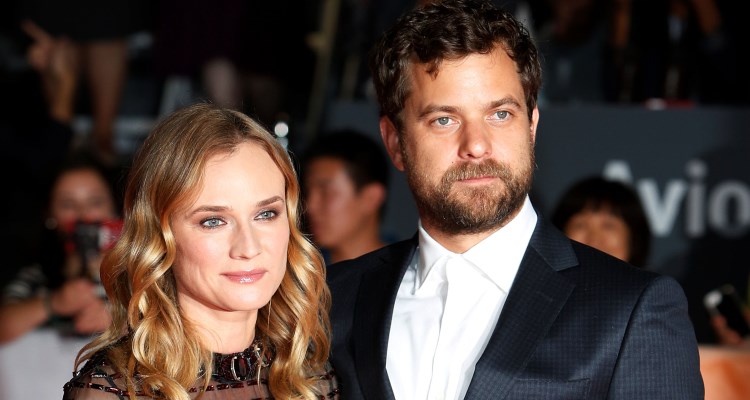 German actress, former fashion model and longtime Joshua Jackson girlfriend Diane Kruger, has called it quits with her man of 10 years. People Magazine confirmed the breakup with representatives from both parties, who noted that the two are going to make a go at remaining friends, which is impressive given they have no reason to. The two do not have any children together, and many celebrities that split but stay in contact only do so for the sake of their kids.

There is no word yet on who will take ownership of their several homes, located in Paris, France, Vancouver, Canada, and New York City following the Diane Kruger and Joshua Jackson breakup. The two never married despite their amazing 10 years together, citing that neither of them is religious and that marriage doesn’t change their views on commitment. In retrospect, that was likely a smart decision.

While neither star has commented on the reason for the Diane Kruger and Joshua Jackson split, they had long been plagued by rumors that Kruger had been unfaithful with The Walking Dead star, Norman Reedus. All three of them worked together on the 2015 French-German film Sky, with Kruger and Reedus in the lead roles and Jackson in a minor one. Reedus and Kruger, who had sex scenes together in the movie (which Jackson was not on set for), had nothing but positive things to say about each other over the course of filming.

However, the movie Sky was only where the two met; the rumors didn’t really start until December of last year, when Kruger and Reedus were reportedly seen getting hot and heavy in a New York bar, with her on his lap while they made out. As for Diane Kruger boyfriend (at the time) Joshua Jackson, he was in the Philippines while this was reported to have happened. However, no photo evidence of this supposed affair exists.

Will Norman Reedus become the new Diane Kruger boyfriend? Doing so would all but confirm that the Diane Kruger and Norman Reedus affair actually happened, but it’s possible they wouldn’t care. Fans will just have to wait and see if anything comes from this speculation, or if Kruger and Jackson can patch things up.

In the meantime, Diane Kruger most recently appeared in the Bryan Cranston film The Infiltrator. Joshua Jackson just finished filming the second season of The Affair (ironically enough) and Norman Reedus continues to appear in The Walking Dead but is also set to star in the highly anticipated PlayStation 4 game Death Stranding.