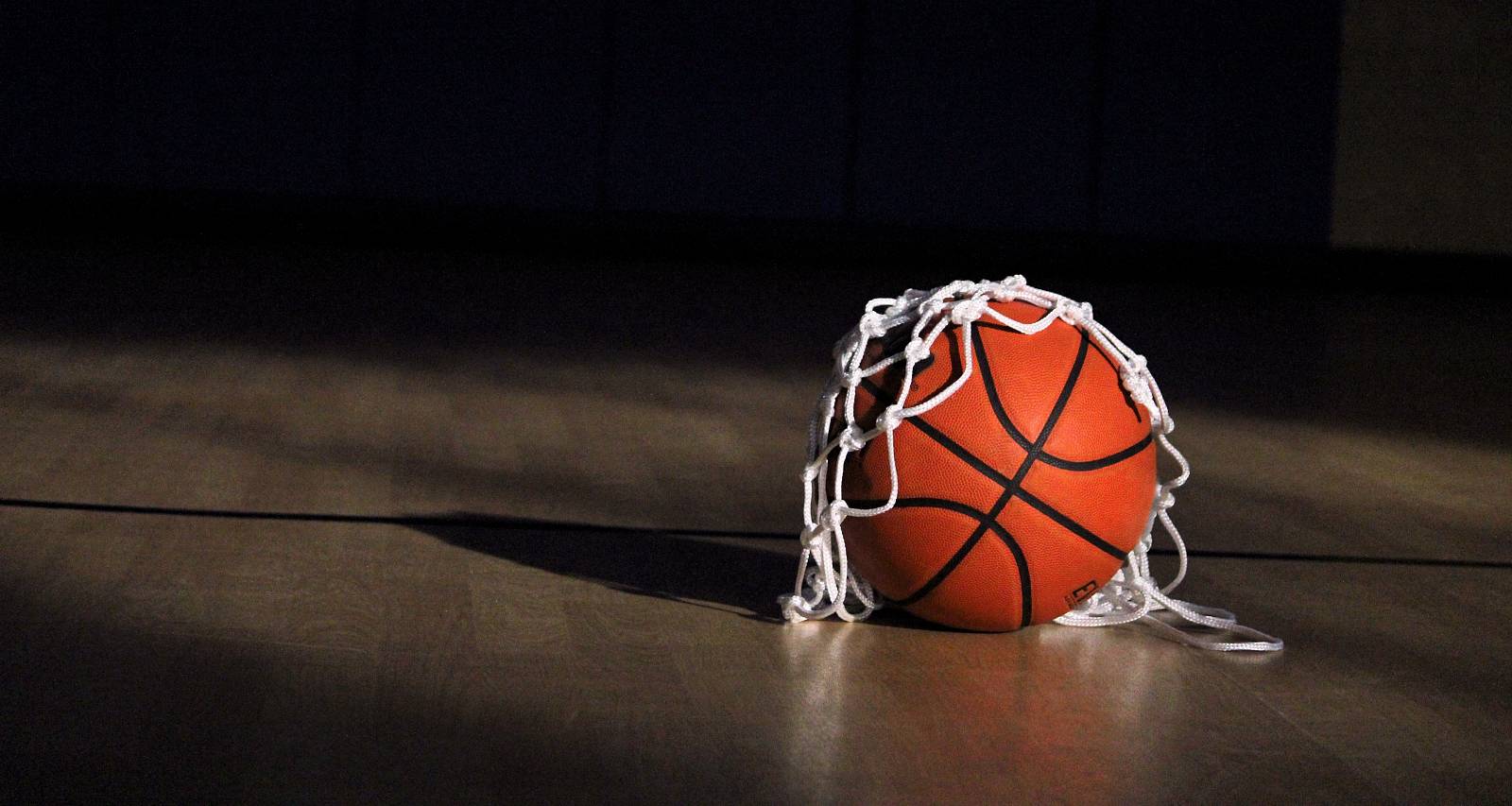 Though the odds were against them due to their dragging the previous series out to Game 7, the Golden State Warriors managed to defeat the Cleveland Cavaliers 104 to 89 in Game 1 of the NBA finals. Now, those who are going to catch Game 2, whether on TV or by making the choice to watch online via live stream, are wondering who will win now that both teams’ fates are up in the air.

“Who will win NBA finals,” “who will win NBA finals Game 2 today,” “Warriors vs Cavs Game 2 predictions”—these are the types of phrases being typed into search engines today as fans, after being told that Warriors were going into Game 1 as the underdogs, look to revise their outlook on this championship series following the Warriors’ victory.

The most diehard basketball fans that have every player’s name and number memorized are already on message boards giving their own analyses, but what about those who don’t follow the NBA as heavily? If you just jumped on for this NBA championship series, don’t watch basketball at all or just need some extra advice to help you win the office betting pool, look no further. Below is a mini-analysis of Game 1 of the series between Cleveland and Golden State, as well as our NBA finals predictions for Game 2.

Played on Thursday, June 2, at the Oracle Arena in Oakland, California, Game 1 of the NBA Finals—and the first game of a rematch following last year’s championship series—saw the Golden State Warriors defeat the Cleveland Cavaliers by a score of 104 to 89. The Warriors’ victory saw them leading in points scored in three of the four quarters, and at one point even saw them nursing a 20-point advantage.

While a Warriors win was certainly never out of the question, given that they are the defending champions and obviously had to win enough games to even make it back to the NBA finals, but on paper, the Cleveland Cavaliers seemed to have every possible advantage: they were rested, their opponents were fatigued, they were injury-free and they’d been more dominating in the previous rounds.

It even looked like they should’ve won following this game, given they had more rebounds, turnovers, and fast break points. However, all the rebounds and turnovers in the world don’t mean much when you can’t do the most important thing: shoot the ball through the hoop more than the other team.

If the Golden State Warriors manage to take a two-game lead at the very start of the series, it could be devastating for the Cleveland Cavaliers. As such, you could say that Sunday’s Game 2 is more important than a theoretical Game 7 would be, because if the Warriors not only go up two games to zero against the Cavaliers but also win in dominating fashion, it would be more than enough evidence to write off Cleveland as having any chance of making up for their failure against Golden State in the 2015 finals.

However, similar things were said about Golden State when they were down three games to one against Oklahoma City in the Western Conference finals, but they came back, won three straight games, and advanced once more to be a part of the NBA Finals schedule. So, why couldn’t the Cavs do the same? Should such arguments even be made when we’re only one game into the series? After all, as the Warriors proved in the conference finals, that old saying about what happens when you assume has some merit.

After only a single game, the expectations of fans and analysts have already been turned on their heads. So, does that mean you should predict the Cleveland Cavaliers to win now that the roles are reversed? No, probably not, and we’re still giving the nod to the Golden State Warriors. That’s because the entire team showed how capable it is of winning—if not sweeping—this series in Game 1 when they took a decisive victory when the odds. And we do mean “the entire team,” as the Warriors’ star player and league MVP, Stephen Curry, did not have a very high scoring or otherwise good night, forcing the rest of the team to step up. Similar play as last night’s could make for a decisive Warriors win in Game 2, and perhaps Games 3 and 4 as well.