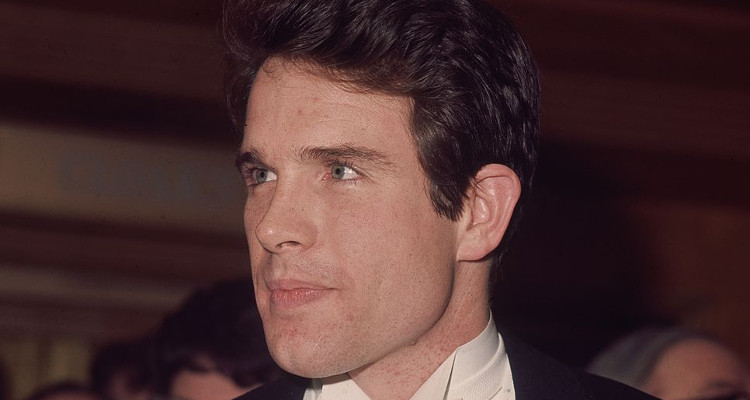 Most know Warren Beatty as an actor and an Oscar winning filmmaker, who has crafted some of the best films ever to emerge from Hollywood. Beatty’s films have earned both critical acclaim and box-office gold, making his net worth a cool $70.0 million. He is now in the news, thanks to a goof-up at the 2017 Oscars for something that wasn’t even his fault.

Everyone in the film industry dreams of making history on stage at the Academy Awards. Oscar-winner Warren Beatty sure didn’t think he’d be remembered for presenting an award, especially not after he was unknowingly part of what was one of the biggest mistakes in Oscar history. Warren Beatty at the Oscars 2017 is highly trending today because of his mix-up, but it’s not the first time that he has been at the show. Beatty is a veteran of the Oscars, having won one himself for Best Director in 1981. Those who don’t recognize the actor are asking, “Who is Warren Beatty?” A lot of fans know Beatty as one of the most talented and celebrated actors and filmmakers of his generation, who has been responsible for some of the best films in Hollywood. But for those who don’t know much about him as a person, we have details from Warren Beatty’s wiki.

Who is Warren Beatty?

Warren Beatty was born on March 30, 1937. His mother, Kathlyn MacLean was a teacher and his father, Ira Owens Beatty had a Ph.D. in educational psychology and was a public school administrator who also dealt in real estate. Beatty’s elder sister, Shirley MacLaine is an actress, dancer, and writer. The movie bug bit Beatty at a young age, and he was influenced by films like The Philadelphia Story (1940) and Love Affair (1939). Beatty’s father was an excessive drinker, which resulted in the actor emotionally withdrawing from people throughout his life. His sister once said that this was why Beatty decided to become a filmmaker; he could act, write, produce, and direct his films, having total control over the process. 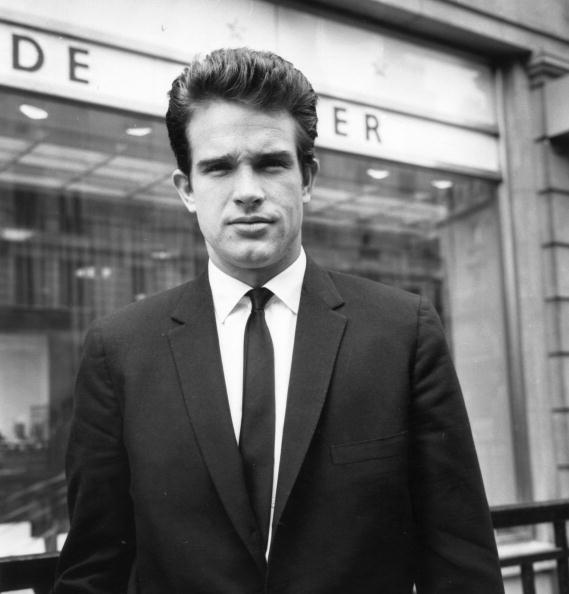 Beatty was in the United States Air Force Reserve before being discharged due to a physical disability. He started his career in 1957 by acting in TV shows such as Studio One, Kraft Television Theater, and Playhouse 90. It wasn’t long before his good looks and talent were recognized and he made his film debut in Splendor in the Grass, opposite Natalie Wood. The film was a success and was nominated for and won a Golden Globe and an Oscar. This opened the doors of Hollywood for Beatty, who also appeared in films like All Fall Down, Lilith, Promise Her Anything and Kaleidoscope.

Bonnie and Clyde was released in 1967 and became a huge critical and commercial success. Beatty and Faye Dunaway starred in the filmed, and it was nominated for every award there is in Hollywood, including the Oscars. The 1970s and 1980s had Warren Beatty at the height of his career. Films like The Only Game in Town, McCabe and Mrs. Miller, Dollars, The Parallax View, Shampoo, and Heaven Can Wait only gained Beatty even more popularity in the film business. Another one of Beatty’s successful films was called Reds, and it was about American Communist journalist. Reds was John Reed and Beatty’s personal project, winning three Oscars for Best Actress in a Supporting Role, Best Cinematography, and Best Director. 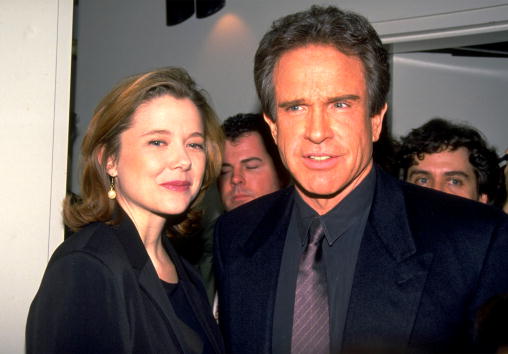 Warren Beatty also appeared in Dick Tracy, Bugsy, Bulworth, and his remake of the classic, Love Affair. Since the late 1990s, Beatty has kept a low profile, acting in a few films like Rules Don’t Apply and in documentaries like Madonna: Truth or Dare. Warren Beatty’s wife is Annette Bening, best known for her tremendous performance in the film, American Beauty. Bening is the mother of all of four of Warren Beatty’s kids including his eldest, Stephen, who came out as transgender in 2006. Thanks to his overwhelming success, Warren Beatty’s net worth is a handsome $70.0 million.

So, why is Warren Beatty back in the news? What happened at the Oscars 2017? There was an embarrassing mistake at this year’s Oscars, when the wrong film was declared as the Best Picture. The wrong envelope was handed to Warren Beatty and Faye Dunaway when they walked onto the stage to announce the winner of the Best Picture Award. Beatty opened the envelope and saw that it read “Emma Stone – Best Actress – La La Land.” He realized it was wrong and looked at the audience and at Dunaway for a few moments before handing over the envelope to Dunaway. Dunaway did not realize the error either, and wrongly announced the winner for Best Picture as La La Land. The actual winner was Moonlight, but that envelope was still backstage at the time! 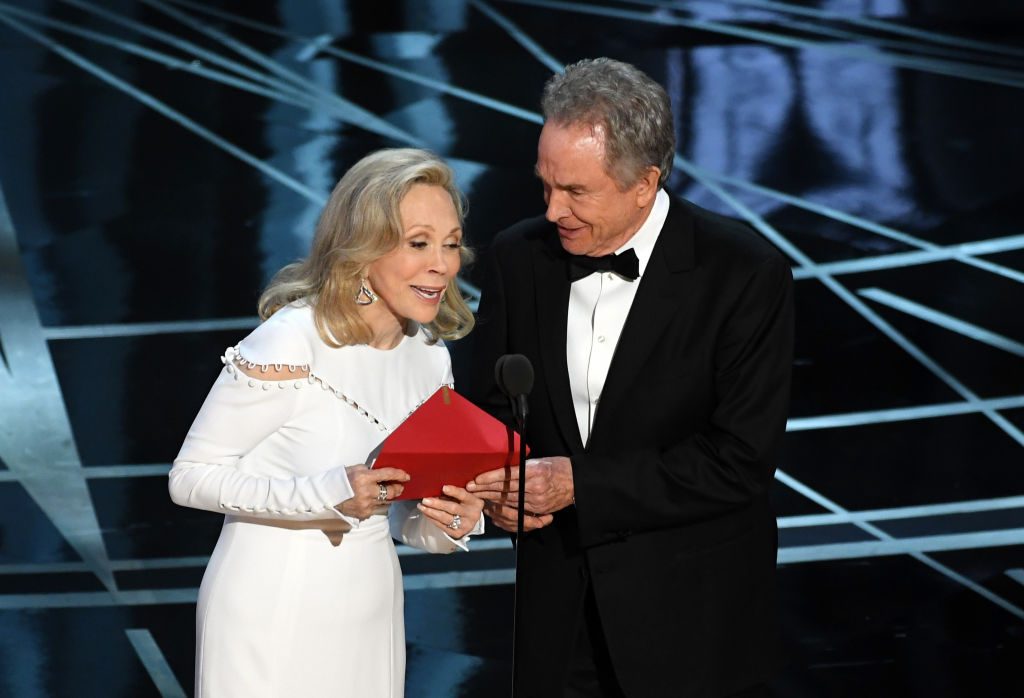 The producers of La La Land came on stage and were giving their acceptance speeches, when it was realized that the mistake had been made. La La Land producer, Jordan Horowitz made a quick amends by announcing the winner correctly and inviting the makers of Moonlight up on stage. Beatty came to the mic and said, “I opened the envelope, and it said: ‘Emma Stone, La La Land.’ That’s why I took such a long look at Faye and at you. I wasn’t trying to be funny.” Host Jimmy Kimmel retorted, “Well you were funny, very funny.” Beatty might be an Oscar veteran, but even he would not have imagined that he would be at the center of such a big goof-up!