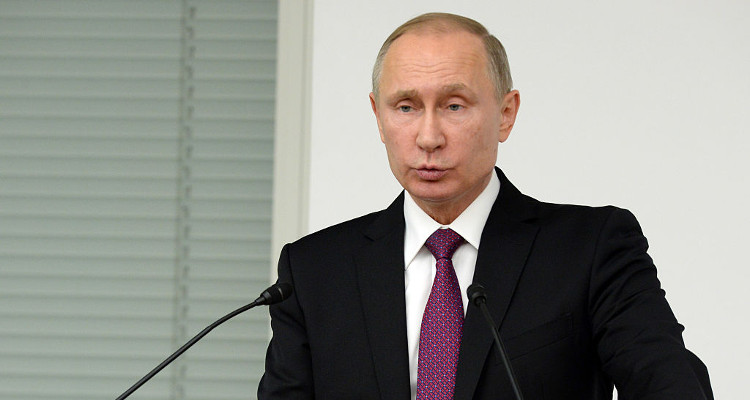 American filmmaker Oliver Stone interviewed Russian President Vladimir Putin various times over a period of two years, to make a four-episode program called “The Putin Interviews.” In them, Putin talks about the most pressing and controversial issues of the day. With a massive net worth rumored to be anything between $40.0 to $70.0 billion and an iron grip over Russia, Putin is one of the most influential and powerful men in the world.

Filmmaker Oliver Stone has done what few men in the world have dared to do. Stone went to Russia and interviewed President Vladimir Putin face-to-face, touching on several controversial topics, including Russia’s alleged meddling in the 2016 presidential elections. What’s more, he survived and returned to tell the tale. Now, The Putin Interviews (as they are being called) are scheduled to air on Showtime from Monday, June 12 to Thursday, June 15. While many networks were trying to get the Vladimir Putin interviews, it is the CBS-owned premium cable network that bagged it. There has always been a lot of interest in the strongman from Russia, and now people want to know more about him, including Vladimir Putin’s net worth. 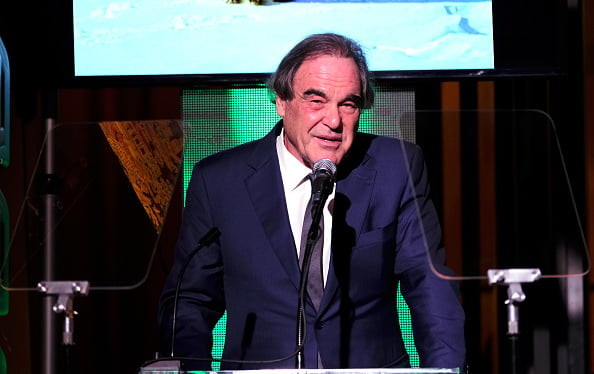 Showtime will air The Putin Interviews, a series of conversations between Oliver Stone and Vladimir Putin over four consecutive nights, with the first episode debuting on Monday, June 12, at 9:00 p.m. EST. Stone set the tone for the highly awaited interview series by saying, “If Vladimir Putin is indeed the great enemy of the United States, then at least we should try to understand him.”

No Topic Was Taboo

Stone and his producer, Fernando Sulichin, interviewed Putin more than 12 times over a period of two years with the last being in February 2017, after the U.S. 2016 presidential election. It was agreed at the very beginning of the project that no topic was off-limits. Not only did Putin agree, but he also spoke on several controversial topics, including ones he never spoke about before. The Russian president spoke his mind on issues such as relations between the U.S. and Russia, allegations of Russia interfering in the 2016 U.S. presidential elections, NATO, the violence in Syria and Ukraine, his rise to the presidency (including his long tenure and Edward Snowden’s flight to Moscow for asylum), and the resignation of U.S. Congresswoman Debbie Wassermann Schultz. 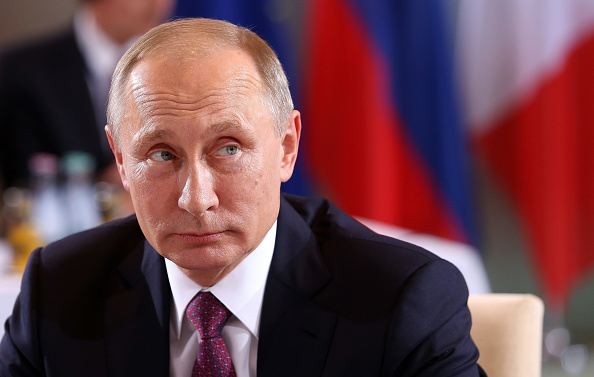 Putin also discussed his personal relationships with Presidents Bill Clinton, George W. Bush, Barack Obama, and Donald Trump. Since becoming the president of Russia in 2012, Putin has never spoken in such detail with any Western interviewer. The first two episodes were showcased for reporters in the U.S., and initial reports say that the interviews are not confrontational at all, as the normally controversial Stone is friendly and respectful. Putin gets to speak his mind with Stone, occasionally letting in queries about American provocations and Russian suffering.

When asked about the project, Stone said “I can’t gauge for you the mind-set of an American person who really believes that Russia influenced this election. If a person thinks that way, fine. If the way they see this series is Mr. Putin is a bad guy, fine. You can blame everything on Russia, and this is what we’ve been doing pretty much since 1917.” This project has attracted a lot of publicity, with political commentators and the media eagerly waiting for the interviews to air. Not surprisingly, there is a lot of interest in Putin —especially his personal life. A young Vladimir Putin married Lyudmila Shkrebneva on July 28, 1983, and they lived in East Germany from 1985 to 1990.Vladimir Putin’s wife has two daughters, Mariya and Yekaterina, with the Russian leader. They were married for a long time before getting divorced on April 1, 2014.

A Gigantic Net Worth 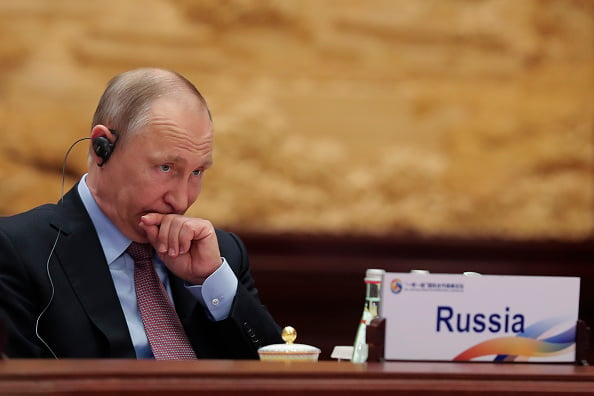 Speculating about Putin’s wealth is a favorite pass time in Russia —in hushed tones, of course. Even Americans are curious about how much money the Russian president actually has. The estimates range wildly, but according to sources, Vladimir Putin’s net worth is between $40.0 to $70.0 billion. This puts Putin on Forbes‘ top 10 list of billionaires, though he has not been officially been inducted. People also talk about and admire Vladimir Putin’s house that he owns in Gelendzhik, Russia. They call it the “Residence at Cape Idokopas” or “Putin’s Palace,” and the name is very apt. The house is huge with lavish interior decoration and large grounds that makes it clear that the house is worth a pretty penny!

Not to be Missed

Right now, all the attention is centered on the keenly awaited Putin interviews, where the president of Russia’s opinions on the raging issues of the day will be heard. People are wondering how Putin will speak considering that, as a young rising KGB officer, he rose by keeping his silence on every issue. Today, as president, he is expected to talk about every issue, both domestic and global. That is why the man’s journey to the top has been fascinating, a glimpse of which will be on display at 9:00 p.m. EST on Monday, June 12, on Showtime.