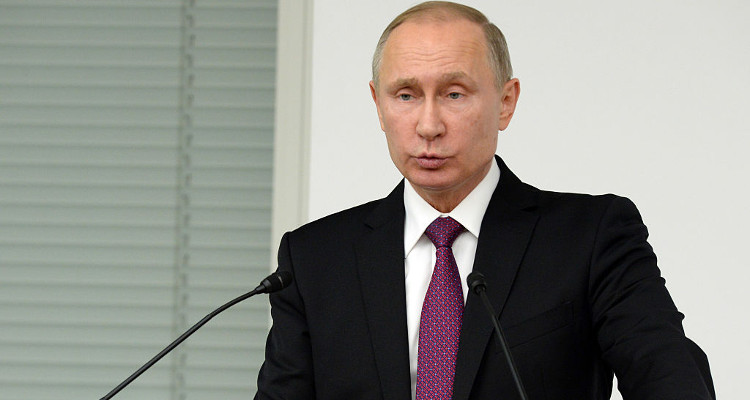 It’s always tough to make sense of what goes on in the world of politics. According to unconfirmed reports, Russian leader Vladimir Putin has been linked to several glamorous women, but it is a bit unclear exactly who his current girlfriend is.

After Vladimir Putin’s wife, Lyudmila Ocheretnaya divorced him, Putin has certainly been busy. Over the last few years, he has been linked with several women, whose names and photos have appeared in the media. There was talk about Putin having a relationship with Wendy Deng, the ex-wife of billionaire media mogul, Rupert Murdoch. In 2015, there were several reports that Putin and Deng were dating. Rumors of the pair circulated for years, and ever since their respective divorces in 2014 and 2013. Deng has even been spotted on Putin’s private $35.0 million yacht, which has only added more fuel to the fire.

Whose Wedding Ring is It?

Putin has also been linked to 33-year old former gymnast, Alina Kabaeva in the last few years. Though the glamorous mother of two has denied these reports, the speculation continues. In fact, Kabaeva has been linked to Putin from as far back as 2008, while he was still married. In 2015, news of her being Putin’s lover flared up again, when Kabaeva was seen at an ice skating show at the Megasport Arena in Moscow. She was seen with two young boys, who are rumored to be Putin’s secret family. One witness said that the glamorous Olympian was wearing a wedding ring, but tried to hide it from the cameras. Putin has always refused to publicly talk about his personal life, especially since his divorce in 2013. 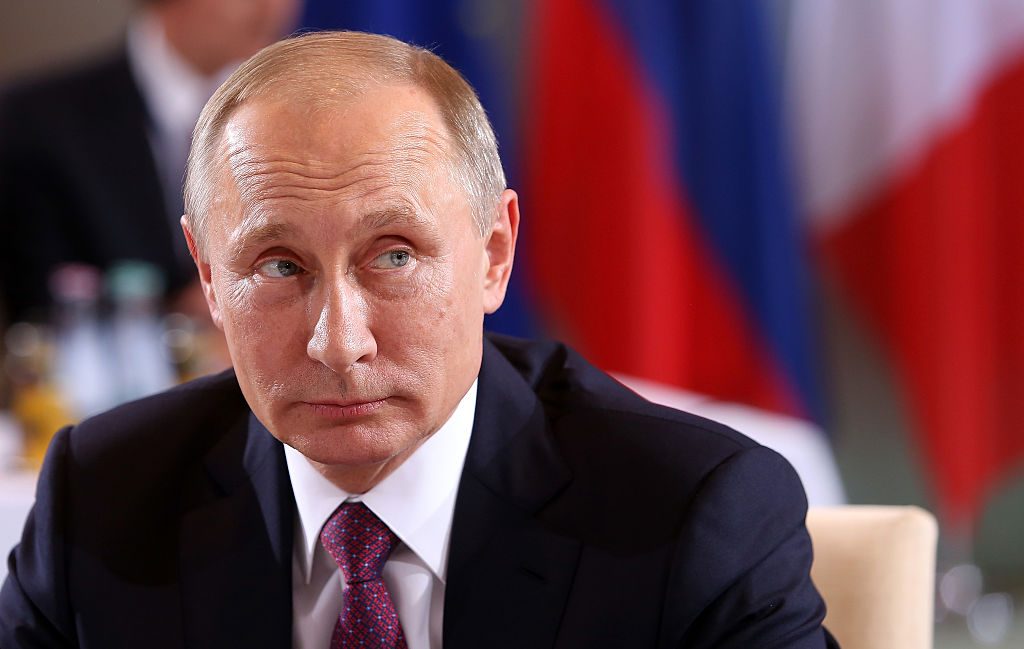 So, with rumors swirling about several women allegedly having a relationship with Vladimir Putin, the waters are a bit muddy. It is not clear who Vladimir Putin’s current girlfriend is. From reports, and the fact that Putin has been linked to so many women, it is difficult to say. Since neither he nor these women have spoken out to confirm their relationship, the matter is speculation at best. Like with most other circumstances, Vladimir Putin is keeping quiet about this, as well.