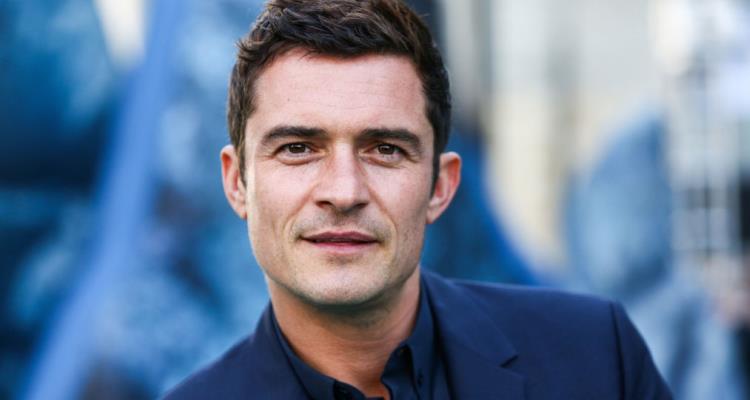 According to The Sun, former hotel bar waitress Viviana Ross, 21, allegedly spent the night with the 40-year-old Pirates of the Caribbean star and into the next morning, where she was found by her bosses in his bed after he’d left! Bloom was staying at London’s Chiltern Firehouse bar and hotel, where Ross worked. Even though she was there on her own personal time, after her shift was over, she was still fired shortly afterward.

Orlando Bloom Apologized to Her!

Bloom rarely has to send an apology after spending the night with a woman, but this time was an exception. Allegedly, Bloom called the hotel to reach Ross, after he found out that she had been fired for being with him. According to The Sun, Bloom called Ross to apologize for what happened to her after their time together.

“They didn’t exchange numbers on the night,” a source told the news outlet. “They spent a passionate night together – but neither expected it to be anything more than what it was. Orlando got her number from the Chiltern Firehouse in London and called to make sure that Viviana was okay. The call will have come out of the blue – he is a gentleman and he genuinely had no idea what had happened after he left he Chiltern Firehouse. He just said, ‘I am sorry about what happened.’”

A close friend of Ross’ claimed that despite losing her job, she did not regret the “the night of incredible sex” with the English actor.

“There was real electricity between her and Orlando from the moment they saw each other. She said she had an amazing time and his body was very good. He was an exceptionally good lover.”

She’s an Actress, Too!

Ross hasn’t had her big break yet, but the Irish/Romanian actress moved to London a while ago to become a star. She had only been serving at the Chiltern Firehouse for a couple of months to help support herself while looking for acting gigs. So far, her film credits include a film short called One Shot Left. One thing’s for sure: She’s getting more attention now, whether she hooked up with Bloom or not!

If you were curious about Viviana Ross’ hot pics, then head over to Viviana Ross’ Instagram account. She has modeling stills, posts of her family, videos and pics on set. And of course, people are still commenting about what happened between her and Bloom.

There’s no official word from either of them, but so far fans of the Pirates of the Caribbean actor don’t find it hard to believe that Bloom would have a fling with a random beautiful woman. Either way, Ross is getting more exposure and that has potential to become a bigger opportunity for her. So, we guess she “scored” in all senses of the word!