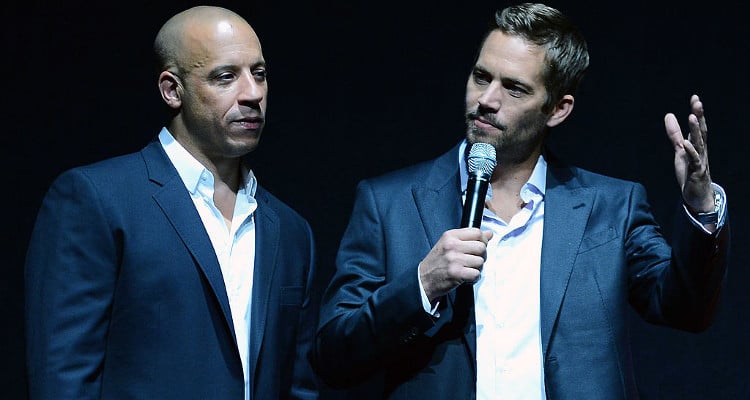 Vin Diesel shared a very touching photo on Instagram, paying tribute to his late friend Paul Walker. He also released another trailer for the 8th chapter of The Fast and the Furious franchise.

Vin Diesel and Paul Walker became extremely close friends while filming the first Fast and the Furious film. After unveiling the newest trailer for The Fate of the Furious at the Super Bowl, Vin Diesel took to Instagram and posted a picture of him with Paul Walker and Jordana Brewster.

Diesel captioned the photo saying, “You who have followed the saga though every chapter… the dark roads… the challenges, the brotherhood. In the next chapter Dom will face his darkest road yet… See the trailer on my Facebook page. #F8.” 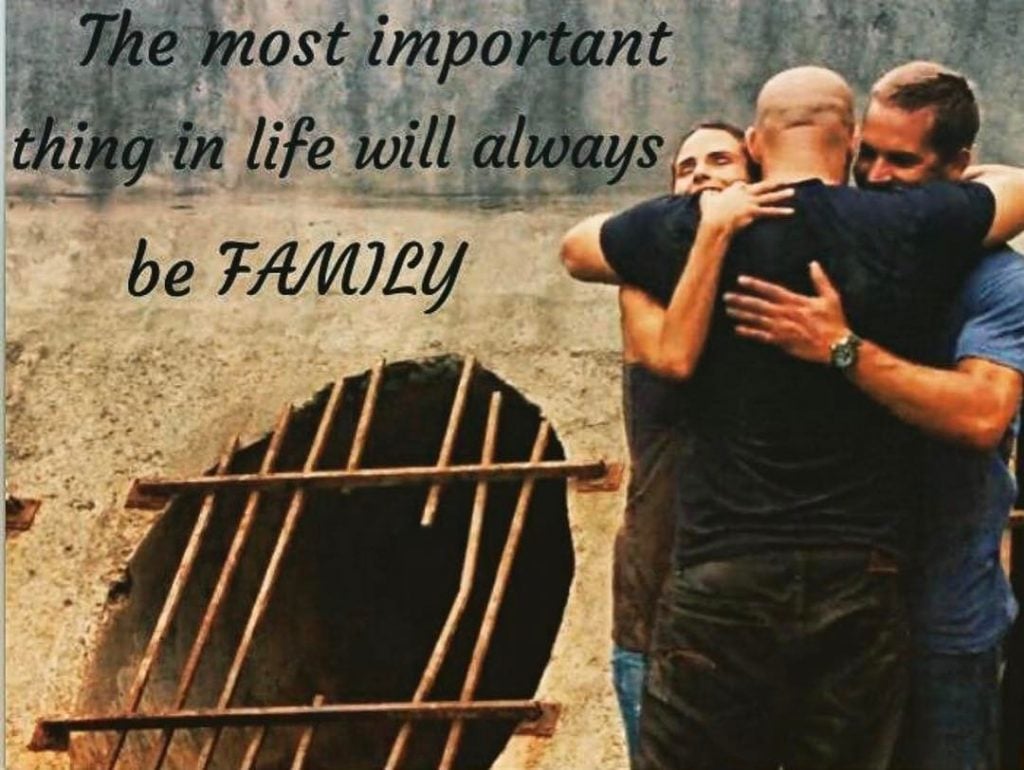 In March 2015, Vin Diesel went on Jimmy Kimmel Live! to give details about The Fate of the Furious. He announced that the movie will be set in New York City, and filming began right after the release of Furious 7.

Also Read: Vin Diesel Net Worth: The “Fast and Furious” Star has a Whopping Net Worth of $125 Million

The official synopsis of the movie is as follows, “Now that Dom and Letty are on their honeymoon and Brian and Mia have retired from the game – and the rest of the crew has been exonerated – the globetrotting team has found a semblance of a normal life. But when a mysterious woman (Theron) seduces Dom into the world of crime he can’t seem to escape and a betrayal of those closest to him, they will face trials that will test them as never before.”

Though the trailer boasts a lot of action, we will get to see a moving storyline as Dom betrays his family and teams up with Cipher (Charlize Theron). What this means for Dom and the rest of the Furious family will be seen when the movie hits theaters on April 14, 2017.