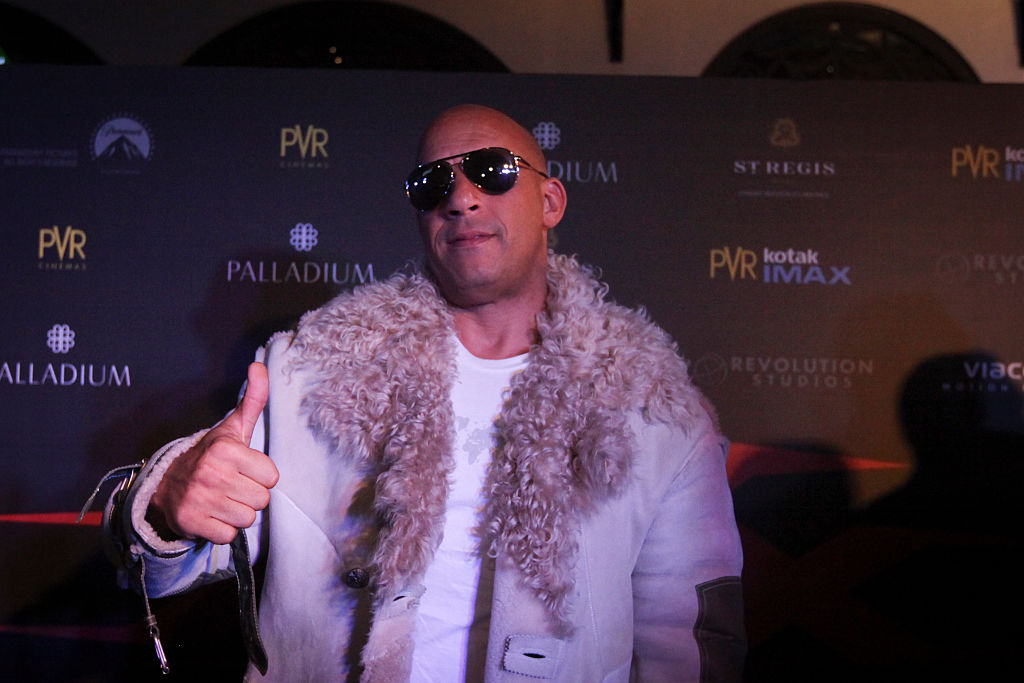 The movie was released on January 20, 2017 in the United States, and Paramount Pictures has already asked Vin Diesel and other cast members to sign on for a fourth film.