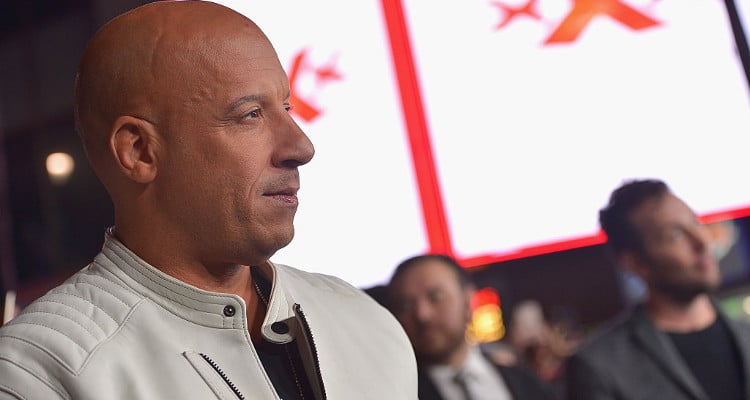 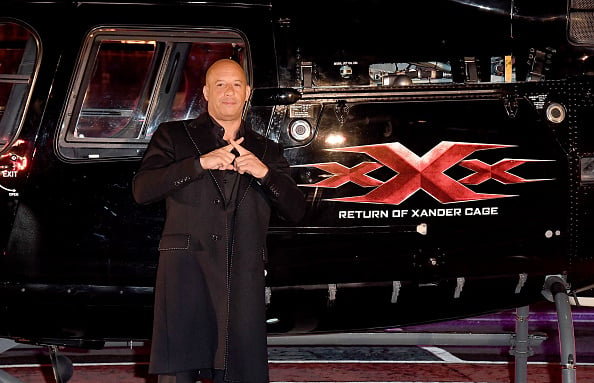 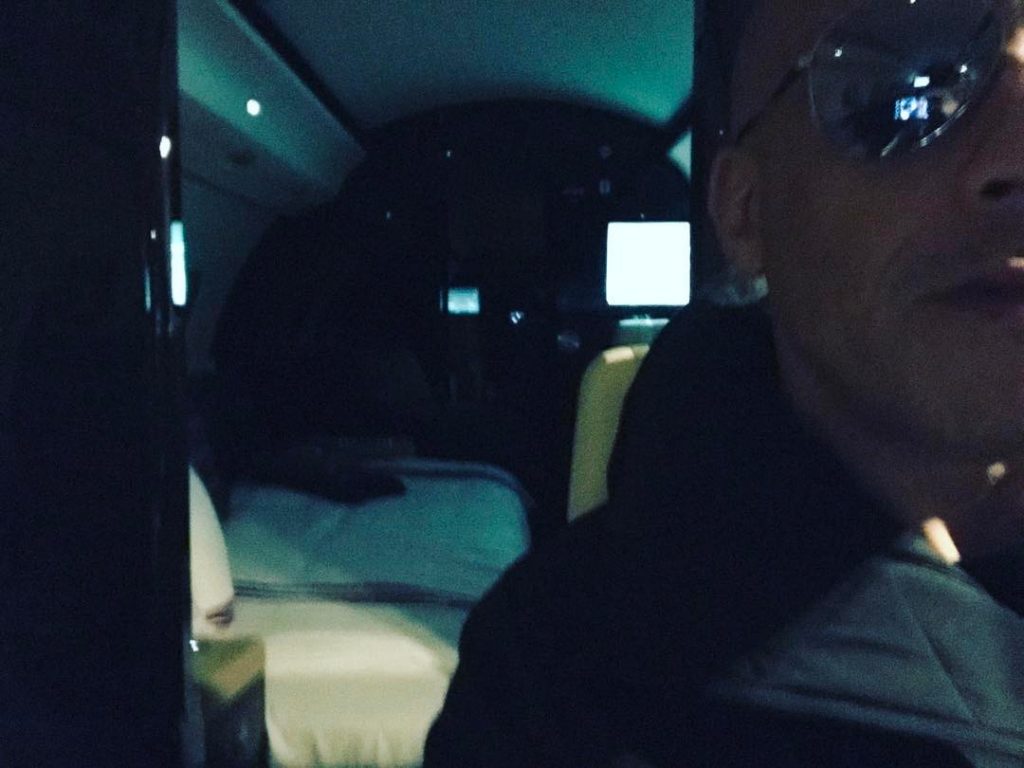 Vin Diesel is doing a lot of publicity for the film on red carpets and on social media. He posted a photo on Instagram to promote his latest movie, where he wrote, “China… Welcome to the Xander Zone!” The picture is dark and grainy, but it looks like there’s a bed behind him, making us think he’s on the road promoting the film. 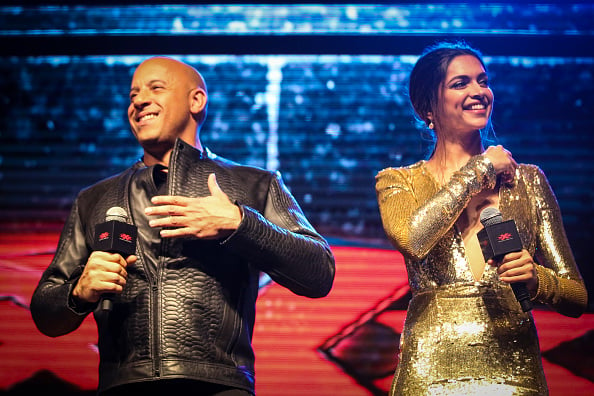