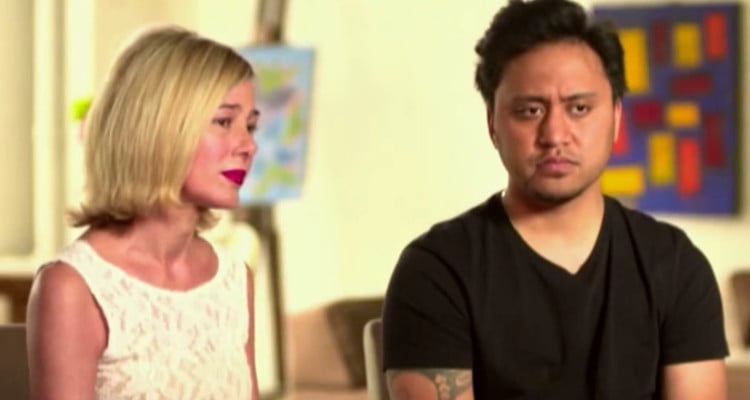 Vili Fualaau came to national prominence for his illicit affair with his married teacher, Mary Kay Letourneau. He was only 13 years old when Fualaau and Letourneau began their relationship, resulting in Letourneau being convicted of child rape. After serving her time, the couple ended up tying the knot years later. Now, after being married for more than a decade, they are separating.

After 12 years of marriage, two children, and 21 years since their scandalous affair, Vili Fualaau has filed for separation from his teacher-turned-wife, Mary Kay Letourneau. Fualaau’s relationship with Mary Kay Letourneau was not your average May-December relationship. When the couple began their affair and she was pregnant, Vili Fualaau’s age was only 13! They stuck together despite her conviction of child rape, and later married. But now, Fualaau is separating from Letourneau. Here’s more about their shocking affair in our Vili Fualaau wiki.

Who is Vili Fualaau?

Fualaau was born in 1983, which makes him 33 years old now. The public figure of Samoan ethnicity is one of four children born to Soona and Luaiva Fualaau. He studied at Shorewood Elementary School in Burien, Washington. Mary Kay Letourneau was his teacher for both second and sixth grade classes.

Letourneau was a married mother of four, and a very popular teacher. She encouraged Fualaau’s artistic talent and forged a friendship between him and her eldest son. But then, their student-teacher relationship went from friendship, to flirtation, to sexual.

The couple tried to keep their relationship a secret, but it blew up when Letourneau became pregnant with Fualaau’s child! Her husband, Steve Letourneau, heard of her affair when a relative tipped off the authorities. Mary Kay Letourneau was arrested on rape charges. Her and Fualaau’s daughter, Audrey, was born when he was 14, and Letourneau awaited the conclusion of her trial. His mother received temporary custody of Audrey.

Letourneau was sentenced to three months imprisonment and was ordered to cut off all contact with Fualaau and his family. His identity was kept hidden during her legal proceedings. Despite the court order, the couple were caught together in a car having sex after she was released. She was sentenced to serve out the rest of her sentence in prison, where she gave birth to their second daughter, Georgia, in 1998. That same year, they co-authored a book called Only One Crime, Love.

His Family Sued the School

Fualaau’s mother stepped in as caregiver for both of his daughters while Letourneau was in prison, allowing the children to visit her often. Fualaau struggled with the notoriety he gained after this scandal. He dropped out of school and spent his time partying.

In 2002, his family sued his school for failing to end his illicit relationship with a teacher. They claimed the affair caused the family emotional suffering and lost wages, not to mention the costs of raising his two children. He claimed he didn’t love Letourneau, but the jury didn’t believe him. The defendants won and no compensation was awarded.

An End to the Affair

In 2004, when Mary Kay Letourneau was released from prison, Vili Fualaau —now of legal age— requested the court to lift the restraining order they had put on Letourneau. The request was granted and they were soon engaged. They married in 2005 at the Columbia Winery in Washington. The wedding got large scale attention from the media.

After they married, they settled in a suburb of Seattle with their daughters. While Letourneau planned to return to teaching, Fualaau has been working as a DJ. While his net worth hasn’t been calculated, she has a net worth of approximately $700,000. They celebrated their 10th wedding anniversary by doing an interview with the famed Barbara Walters.

The couple looked happy in their marriage. But it appears that all was not as it seems. When what would have been their 12th wedding anniversary, Fualaau filed for separation from his older wife. “They’ve been having issues for a while now,” said a source close to the couple. “They tried to work through them, but it didn’t work. They’re still committed to being good parents to their children.” 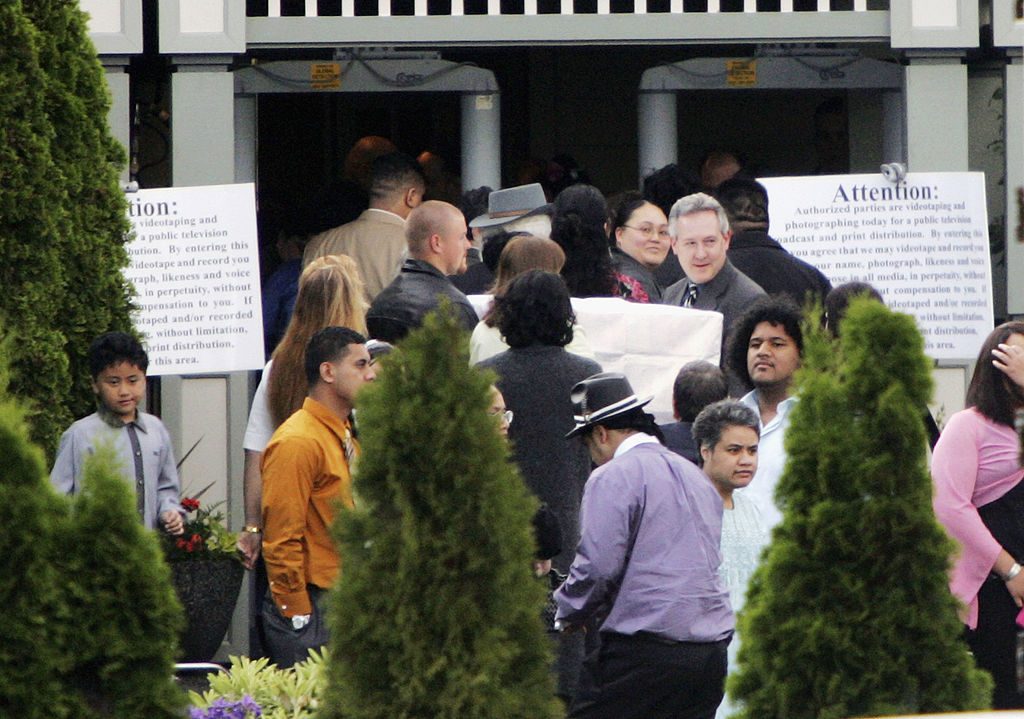