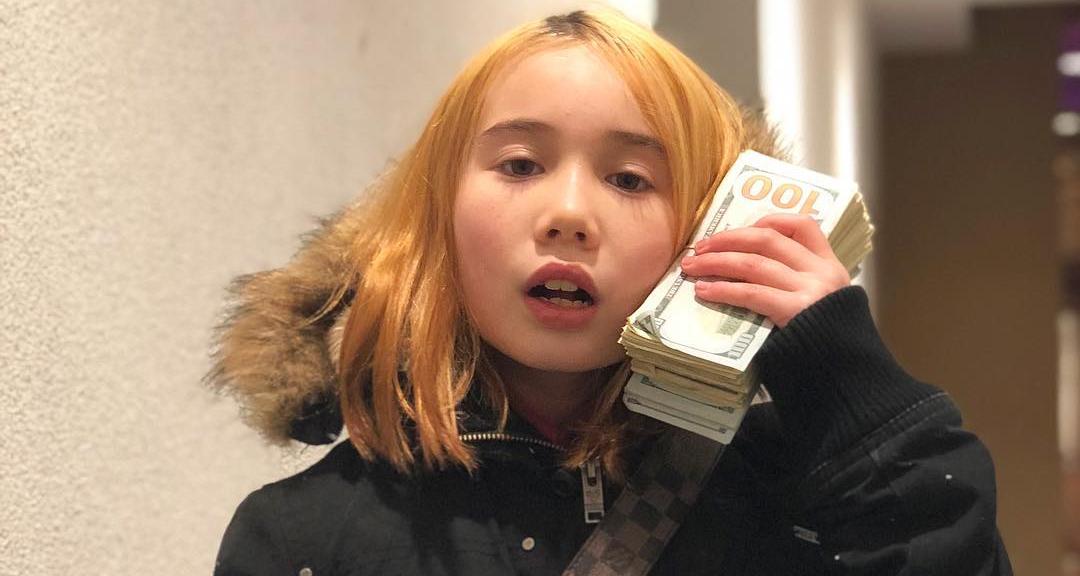 Lil Tay is booing all her haters by claiming that she lives in the Hills. In a recent Instagram post, the nine-year-old says that she runs Los Angeles. So, if people want to visit the city, they need to check in with her first.

Claiming to be the “youngest flexer of the century,” Lil Tay loves to flaunt money, expensive brands, and of course, profanities. This nine-year-old kid has garnered more haters than fans, but still, there’s no stopping her.

Lil Tay’s recent Instagram video shows her standing on a terrace at the top of a building. She starts the video by saying that she is at the top of the Beverly Hills. The social media star goes on to warn her haters not to “mess with her” because she has “shooters everywhere.” Cue the eye rolls…

LIL TAY BOOLIN IN AT THE TOP OF BEVERLY HILLS! ?? DONT MESS WITH LIL TAY BECAUSE LIL TAY GOT SHOOTERS EVERYWHERE? IF U WANT TO COME TO LA U HAVE TO CHECK IN WITH LIL TAY? Lil Tay the youngest one doin it

This nine-year-old seems delusional, claiming that she “runs this B” and has shooters everywhere in the city to protect her from her haters. Lil Tay ends the video by flaunting the view and telling viewers that no one does it like Lil Tay.

Also Read: Lil Tay’s Over the Moon After Meeting Her Idol, Lil Pump!

It is not known where or whose house Lil Tay was in, but many people have already posted a ton of negative comments. Some of them have asked her to go back to school, while others are asking questions about her parents. (Still no answers as to who or where they may be…)

However, in many of the comments posted on her Instagram, many are wondering if she even goes to school and why a nine-year-old is spending time with people who are twice her age. Another prominent question filling her comments section is, where the heck are her parents?! 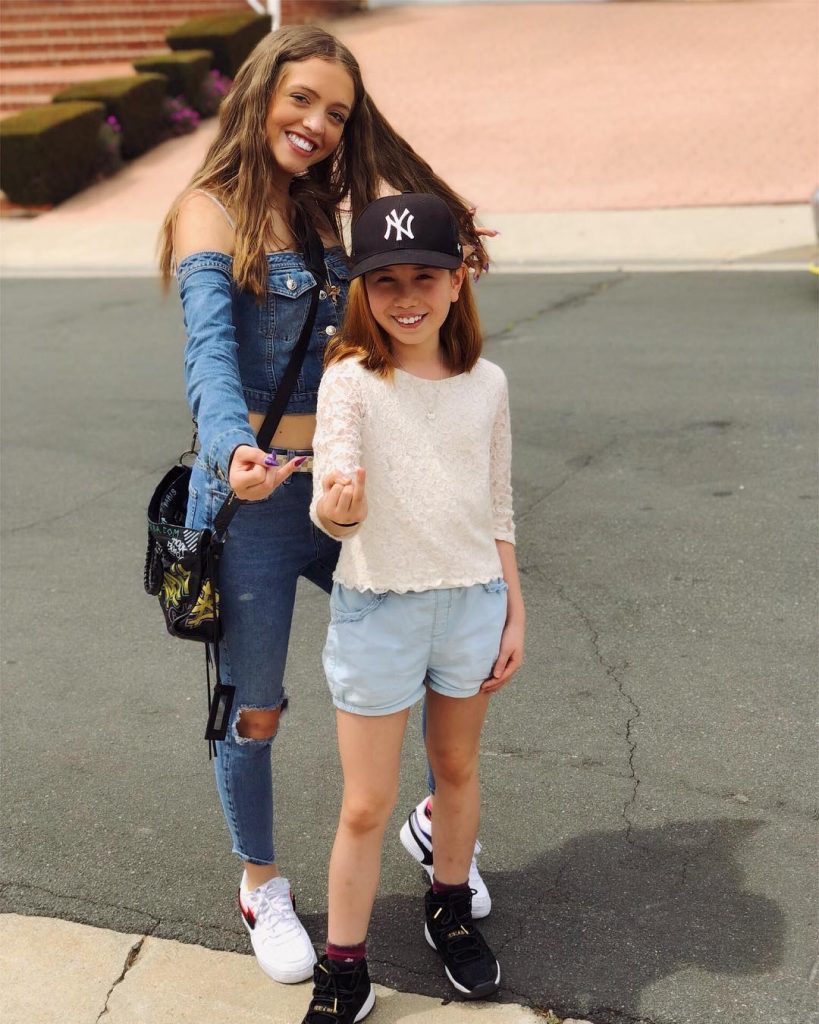 Also Read: Why Is Lil Tay Famous? How Did the Youngest Flexer Get Rich?

Although she is hated on social media, Lil Tay’s Instagram account has one million followers. We guess its time for her to celebrate the fact that she’s causing quite the online stir; likely a goal of hers from the start! Whatever she’s doing to attract attention, it’s certainly working. But let’s be real here, no one is “checking in” with Lil Tay before they come to LA.