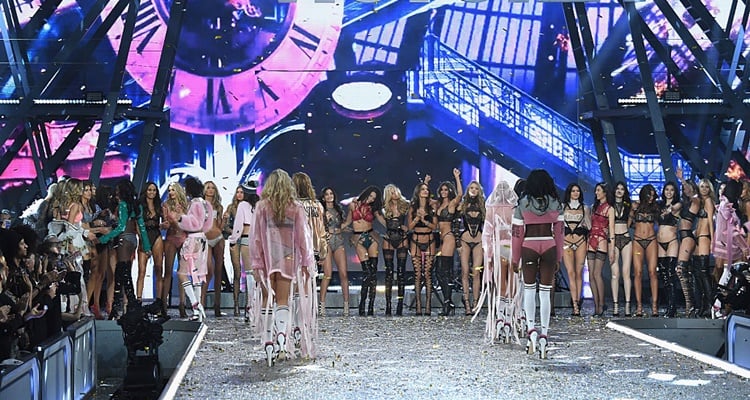 The Victoria’s Secret 2016 Fashion Show is airing tonight, and here is how you can watch it online, including information on the time and channel.

The lineup of models who will sashay down the runway will include veteran Victoria’s Secret Angels like Alessandra Ambrosio, Elsa Hosk, Adriana Lima, Lily Aldridge, Martha Hunt, and Sara Sampaio. Some new Angels included Gigi Hadid and Kendall Jenner, while a large group of 18 newcomers made their grand debut at this year’s highly anticipated show. Victoria’s Secret Angel, Jasmine Tookes had the honor of wearing the $3.0 million Fantasy Bra, while a pregnant Irina Shayk flaunted her baby bump on the runway! Bella Hadid shared a sweet moment with her ex-boyfriend, Abel Tesfaye (also known as The Weeknd), on the catwalk that audiences are absolutely dying to watch!

The musical lineup of Bruno Mars, The Weeknd, and Lady Gaga had spectators on their feet as they belted out their latest hit singles. Lady Gaga was promoting her album Joanne, while The Weeknd and Bruno Mars were promoting their newly released studio albums Starboy and 24K Magic respectively. Although viewers were disappointed to see that new mothers Candice Swanepoel and Behati Prinsloo sat out the 2016 Victoria’s Secret Fashion Show, they were more than entertained by the legions of long-legged beauties who flaunted their wings on the catwalk. 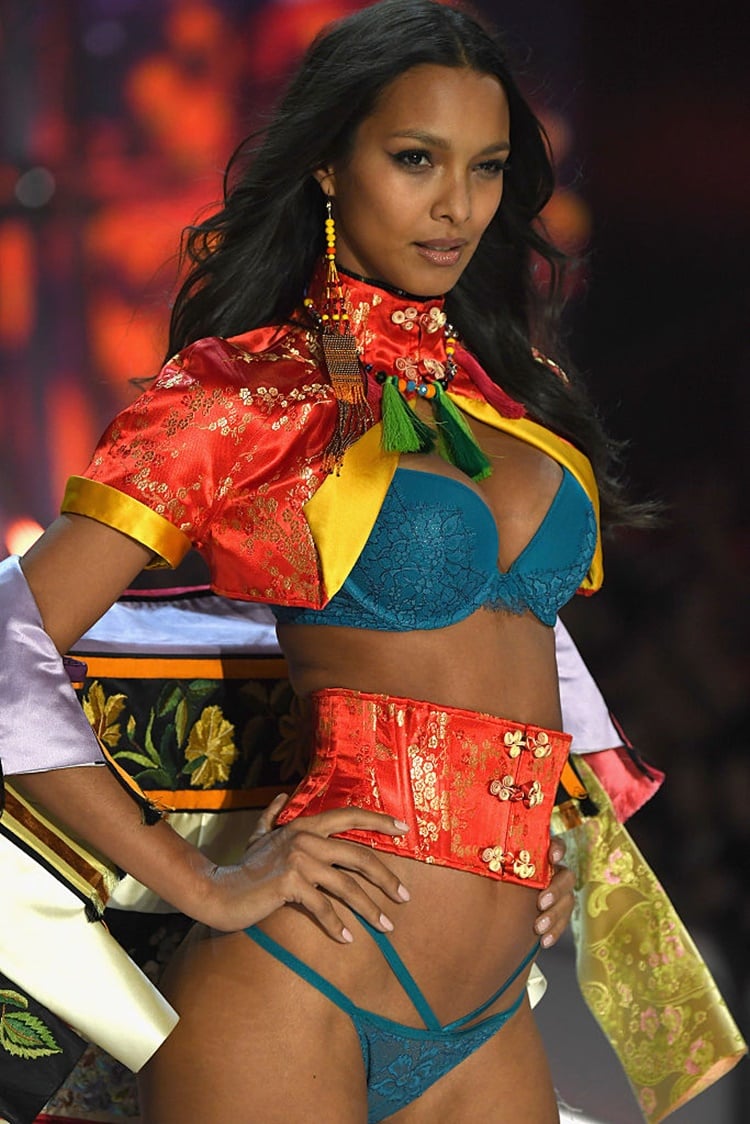