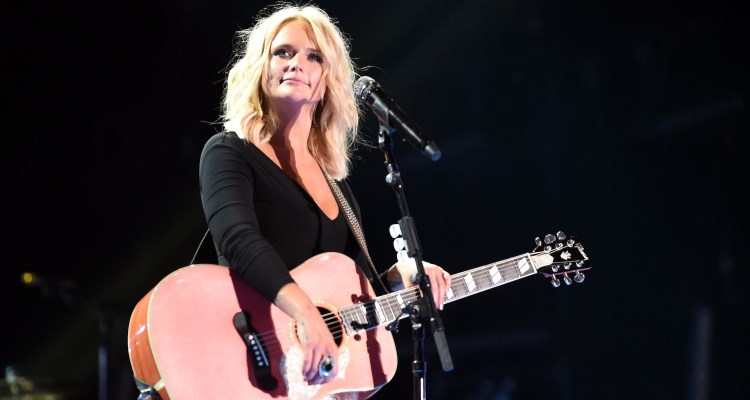 If you’ve been wondering how Miranda Lambert truly felt about her split with Blake Shelton then listen to the Miranda Lambert new song, “Vice.” The Miranda Lambert “Vice” lyrics have forced fans to look up “‘Vice’ stream online” and “‘Vice’ mp3,” in order to hear the singer’s latest creation.

It looks like Lambert is ready to make a comeback! Almost after two years of her album titled Platinum, the singer treated her fans to a new song and it looks like it’s going to be a hit. The song was written by Lambert, Shane McAnally, and Josh Osborne.

The song has some very revealing lyrics, addressing the fact that Lambert doesn’t want to make the same mistakes so she is fighting to avoid a repeat of the past. There’s also some self-awareness and analysis, as Lambert takes some blame about true love and herself.

“Another vice, another call, another bed I shouldn’t crawl out of,” she sings in the song. “At 7 a.m., with shoes in my hand, said I wouldn’t do it but I did it again / And I know I’ll be back tomorrow night.”

“Sweet salvation on a dining room table / Waiting on me, where the numb meets the lonely,” she also sings. “It’s gone before it ever melts the ice.”

Anderson East, also known as the new Miranda Lambert boyfriend, is a fellow singer and has truly found love with Lambert, allowing her to move on and find love again.

You can stream online the new song on Genius.com and play it over and over again.