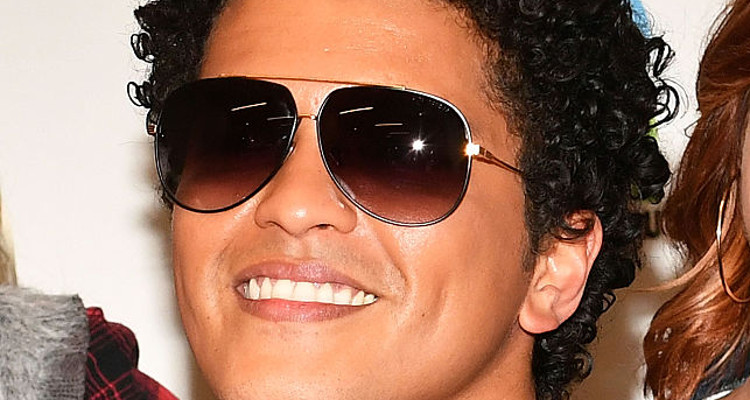 Bruno Mars’ rise to fame has been out of this world. After the success of his previous album Unorthodox Jukebox, people have been wondering if Mars can up the ante on his upcoming album. One listen to his new single “Versace on the Floor” will get you pumped for November 18th’s release of 24K Magic.

In contrast to the upbeat title track “24K Magic” released last month, “Versace on The Floor” is a slow, sultry, song. Mars describes the intimate situation he wants to create between himself and his lady love. He wants her to drop her Versace dress on the floor and let go of her inhibitions. It is very difficult not to get swept up in Mars’ velvety voice, that is soulful and tuneful. 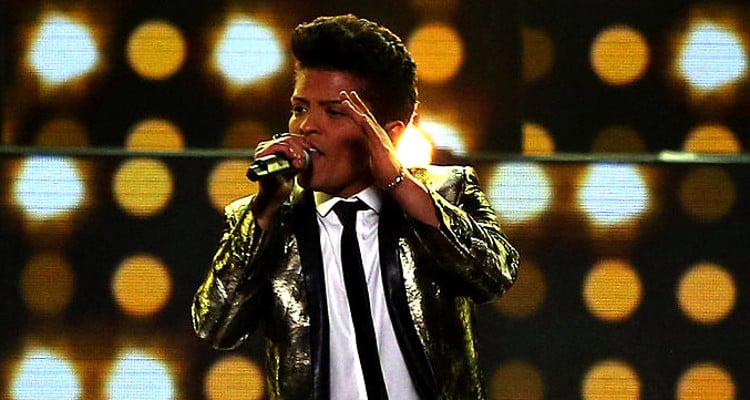 After the mega success of his 2012 studio album Unorthodox Jukebox, people are eager to listen to new music from Mars. Most have been left wondering if Bruno Mars can raise the bar with this album. After listening to “Versace on the Floor,” it looks like he has! So just go out and buy Mars’ new album 24k Magic when it comes out on November 18. Before that lose yourself in his new single “Versace on the Floor.”

If you want to listen to Bruno Mars’ new song “Versace on the Floor,” just click below.