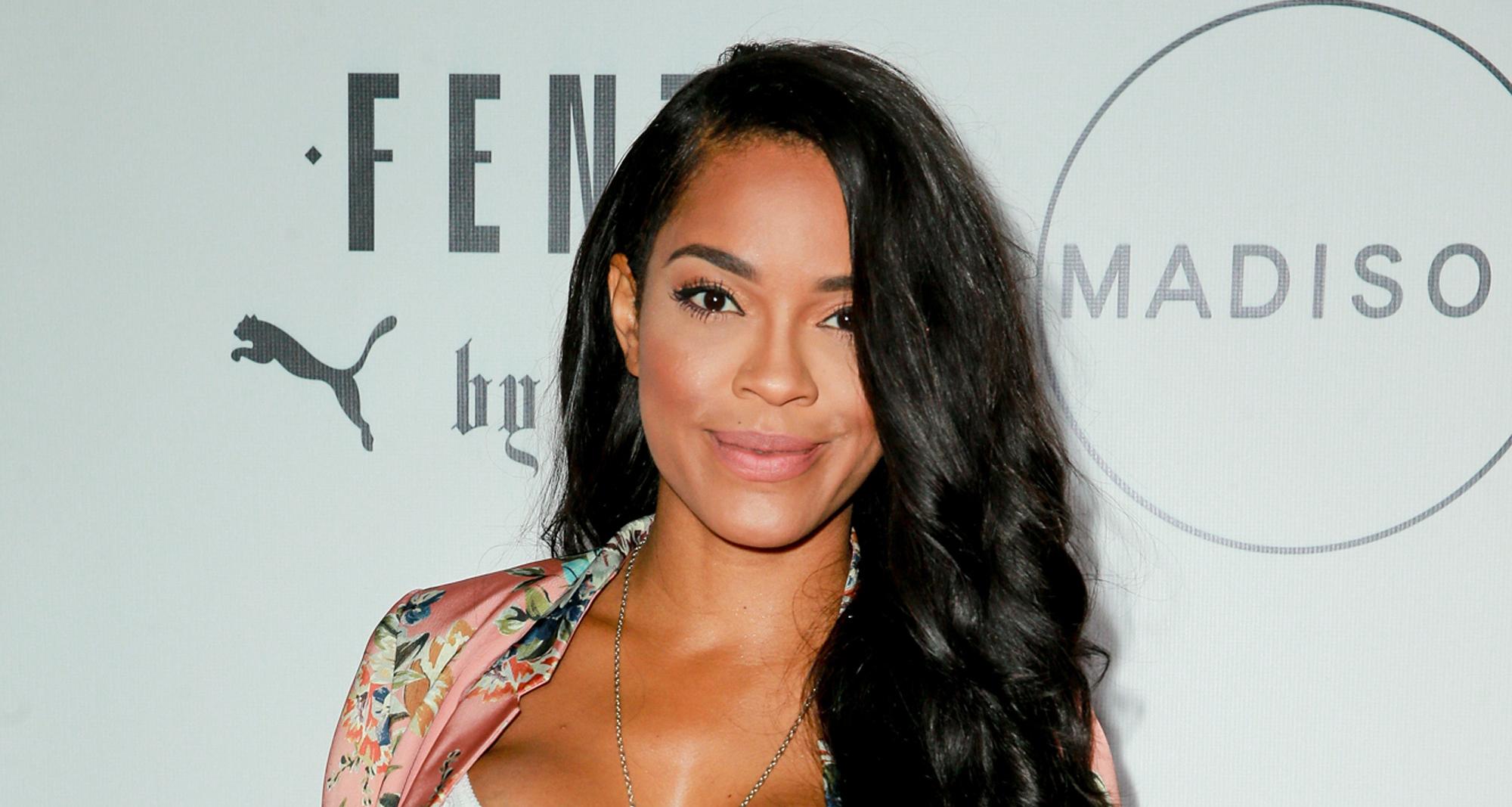 Veronika Obeng is trying to move forward from her nasty public divorce from Michael Obeng. Finally, things are falling into place for the former Second Wives Club reality star. If you want to know more about her, then take a look at our Veronika Obeng’s wiki.

Who Is Veronika Obeng?

Veronika Obeng, age 34, was born on February 23, 1984 in Spiro, Oklahoma. She attended the University of Oklahoma and did some modeling after she graduated.

Growing up, Veronika decided that she wanted to move away from her small hometown as soon as possible. She grew up with an alcoholic father and a hardworking mother, who worked 100 hours a week in a factory.

Second Wives Club was a reality show that premiered on May 4, 2017 on the E! Network. The show focused on the professional and personal lives of women who are or will become second, third, or fourth wives of rich and successful men.

The final episode of season 1 aired on June 12, 2017. Unfortunately, there won’t be a second season of the show.

Nonetheless, the former reality star earned quite a name and fame for herself thanks to her appearance on the show.

Right now, Veronika Obeng’s net worth is estimated at $2.0 million, according to sources.

Recently, Veronika appeared on Iyanla: Fix My Life to talk about her broken marriage and explain when she decided enough was enough.

On the show, she revealed that her dad cheated on her mother all the time.

Veronika Obeng and Charrisse Jackson Jordan from The Real Housewives of Potomac appeared on the show together because both were involved in a nasty public divorce.

She Has Her Own Blog and Podcast

Besides being a former reality star, Veronika is also a blogger who religiously updates her blogs with her personal stories about motherhood and womanhood.

She revealed the purpose of her blog and said, “I just want women to be motivated and to feel empowered in their journey. Motherhood and womanhood are the two most sacred of things in this world. I embrace us and I celebrate us. I love myself and I hope every woman finds something to love about herself.”

#nationalselfieday post up and spend a little time with yourself today. ❤️ #selfie #la #love #picoftheday

Also Read: Michael Obeng’s Girlfriend: When a Man Cheats on a Woman!

Veronika is busy with other projects in her life. She is currently working on a show about her life and her family.

Post her divorce, she started working with Dr. Grewak at Rock Star Beauty in Beverly Hills.

Veronika was married to famous plastic surgeon Dr. Michael Obeng. The couple had three kids together.

When they were married, Veronika was the general manager of his practice. And it was Veronika who motivated Michael to move from Ohio to Beverly Hills to start his private practice.

While appearing on Second Wives Club, Veronika found out that Michael was cheating on her, and she filed for divorce in July 2016. They were married for five years and there was a lot of drama surrounding their divorce.

The final straw in their marriage was when Michael’s mistress publicly humiliated Veronika. She created an Instagram page and tagged Veronika, her kids, colleagues, and friends.

Veronika revealed that her husband not only had an affair, but he also slept with prostitutes!

In an interview, she said, “I had a lot of negativity enter my life a week or so after shooting. I decided to live my truth because so many women don’t. And I thought, ‘why did I sign up for a reality TV show and not live my truth?’ – Living my truth for so many women. I refuse to be a prisoner to the camera or my situation.”

She further added, “If you want to judge, or call me a gold digger, this is my truth, take it or leave it.”

Life after filing for divorce has been a little difficult for Veronika. She just wants to move forward in her life.

Never in her wildest dreams did she think that she would go from working in a plastic surgeon’s office and driving a Rolls-Royce to removing her kids from private school because her ex-husband isn’t willing to pay up. However, she’s staying strong and working hard for herself and her kids.

Post her divorce, Veronika did go on a few dates, but nothing has seemed to work out. But she explained that she is ready to wait for the right guy.

According to her blog, Veronika has spent a lot of money on diapers and baby wipes. She had her first child when she was in high school, and it was considered taboo back then. But she doesn’t regret spending one cent because her kids are precious to her.

Her only daughter, Milhon, is 17 years old and recently graduated from high school. Meanwhile, Veronika’s middle son, Jason, is obsessed with Pokémon and Roblox.

She also has four-year-old Mick, three-year old-Maddie, and two-year-old Moses.

She Comes from a Large Family

Veronika likes having her house full and she has five siblings. Three of them went to Los Angeles to help her after her divorce. Her parents passed away, and she is very close to her siblings.

Her sister, Natasha Bell, lives in Oklahoma City and is happily married to Charlie Bell.

Veronika’s other sister, Courtney Clayborne, lives in Los Angeles, California and attended Langston University. She runs her own business.

Her other brother, Claude Clayborne, attended The University of Oklahoma and graduated with a degree in communication. He is a coach and a linebacker/defensive line at Los Angeles Valley College.