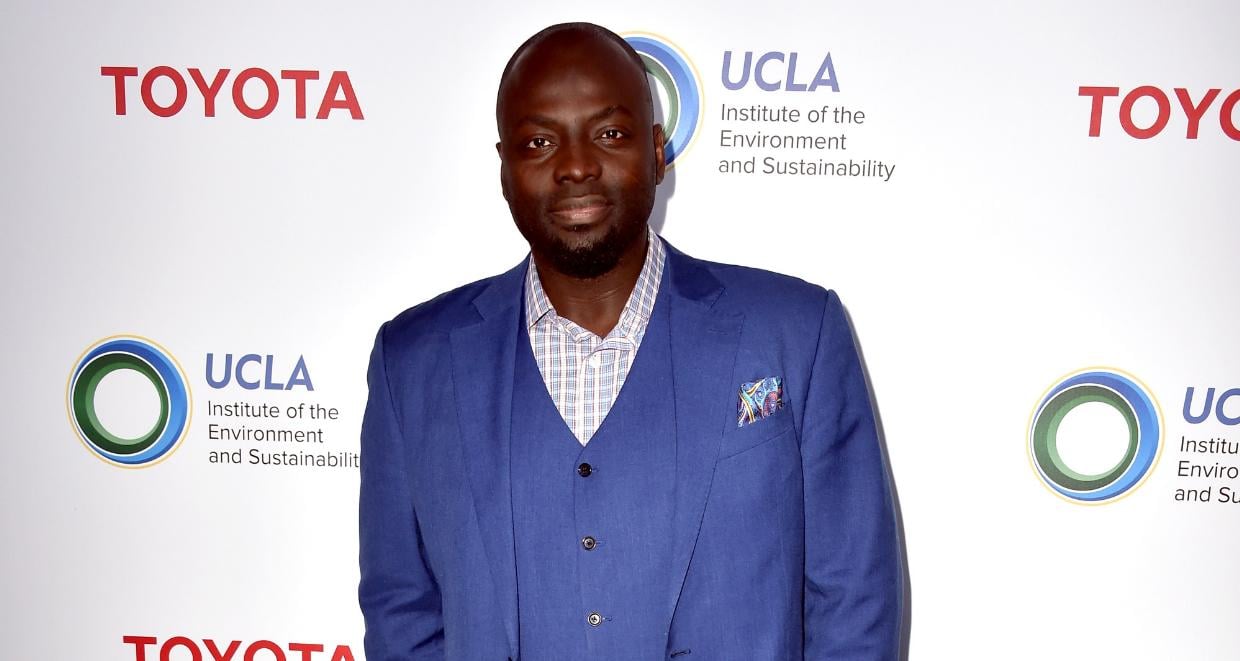 Michael Obeng, MD, was born in Ghana, Africa and saw people being ill-treated for suffering from deformities. He decided to help such people and later migrated to America where he studied to become a qualified plastic surgeon. Today, Dr. Obeng helps his patients by performing life-changing surgeries and increasing their self-worth. He has also started a non-profit organization that performs reconstructive surgeries for people from third world countries. The good doctor is Veronica Obeng’s ex-husband, and he has eight children from several different women.

Few people can live the Great American Dream better than Dr. Michael Obeng. Born in absolute poverty in the African country of Ghana, Dr. Obeng arrived in America at the young age of 20 and went on to become one of the best plastic surgeons in the country. His story is nothing less than inspirational.

Here are a few details from Dr. Michael Obeng’s wiki.

Growing Up in Ghana Was Tough

Michael Obeng, age 45, was born on March 17, 1973 in Kumasi, Ghana. He felt the urge to help people less fortunate at a very young age, after seeing the sad condition of the people around him.

Obeng said of that time, “Growing up in Ghana, I witnessed disease, illness, and disfigurements be attributed to supernatural forces such as witchcraft. Kids with deformities were ridiculed so much. Their parents would hide them because they would be made fun of.”

He Witnessed a Life Changing Incident

When he was 15 years old, he witnessed an incident that changed the course of his life. Obeng met medical professionals from a charity organization who helped a neighbor with a scarred face because her husband had thrown acid on it.

He watched the doctors heal the unfortunate woman by providing scar revision therapy. This convinced and inspired Obeng to become a surgeon and help people as much as he could.

He immigrated to America at the age of 20 with barely $200.00 in his possession. Obeng then started a long period of study by first enrolling himself at Midwestern State University in Wichita Falls, Texas, where he obtained a Bachelor of Science in Chemistry. He then secured his M.D. degree from the University of Texas Medical School in Galveston, Texas.

Afterwards, Obeng completed five years of postgraduate training in plastic and reconstructive surgery at the John Sealy Hospital/Shriners Hospital for Children at the University of Texas Medical School.

He was specially trained in procedures such as microsurgical cancer reconstruction, facial rejuvenation, and microsurgery. He also learned how to skillfully use the MicroAire Endoscopic Carpal Tunnel Release System, which results in less post-operative pain and minimal scarring.

Obeng didn’t stop at this. He completed a 2010 fellowship in hand, wrist, and micro neurovascular surgery at Harvard University in Boston, Massachusetts. He also attended a two-week course in breast reconstruction at Ghent University in Ghent, Belgium.

Also Read:  Michael Obeng’s Girlfriend: When a Man Cheats on a Woman!

He Has Held Several Prestigious Positions

Obeng has held several academic posts in Northeast Medical University in Rootstown, Ohio, and Touro University in Vallejo, California. He has worked as a plastic and reconstructive surgeon in Ohio and Pennsylvania and served as chief of plastic surgery at St. Elizabeth Boardman Medical Center in Boardman, Ohio.

Right now, Obeng has his own private practice as a plastic surgeon in Beverly Hills, California. He is also the founder and CEO of R.E.S.T.O.R.E., a non-profit organization that provides free reconstructive surgery to patients from third world countries. His organization is centered in Poland, Ohio.

Obeng has taken his organization’s services outside the United States to countries like Mexico and his native country, Ghana, as well.

He Is the Recipient of Many Awards

Obeng is one of the few surgeons in the world to have successfully reattached a limb. He has received many awards over the years for his dedicated work towards helping patients for whom plastic surgery is the last and often a costly resort.

He was awarded the 2017 GUBA Humanitarian Spirit Award for his contributions to society especially the underprivileged.

All Is Not Quiet on the Personal Front

While Obeng’s career has been reaching new heights, he has not been so successful in his personal life. He has been married and divorced three times so far.

His third wife was Veronika Obeng, who used to appear on the reality TV show, Second Wives Club. The show followed the professional and personal lives of a group of women whose husbands or fiancés were successful and wealthy men with ex-wives.

Obeng himself had appeared on the show, and all was well until Veronika claimed to have found proof that he was cheating on her with a mistress. She also claimed that Obeng had regularly visited prostitutes and had several extra-marital affairs with other women.

So, despite having three children from Obeng, Veronika decided to leave him and obtain a divorce.

His Parental Responsibilities are Piling Up

Obeng has eight children in all from different women and is responsible for their upkeep. That’s something that keeps him awake at night, even though Michael Obeng’s net worth is estimated to be around $8.0 million.

Patients Depend on Him for Their Happiness

Those of you who are curious about how Obeng makes a difference to his patients’ lives should head over to his Instagram account.

It is full of before-and-after pictures of his patients who undergo surgery like breast augmentation, tummy tuck, face rejuvenation, butt implants, vaginal rejuvenation, and calf implants.

Dr. Michael Obeng Is a Beacon of Hope

Whoever said doctors only wear white has never met Dr. Michael K. Obeng. He donned a bright outfit this morning which gave the room a positive feel-good vibe. Now this is how you start your day right and we are 100% loving it! .
.
.
.

Obeng believes that people who suffer from disfigurement or want to change the way they look have the right to undergo reconstructive surgery. He believes that helping such people in America and elsewhere is his mission in life.

Despite his problems in his personal life, Dr. Michael Obeng is making a difference in the world by using his knowledge and skills every day. The poor boy from Ghana is today the beacon of hope for many people from all over the world.