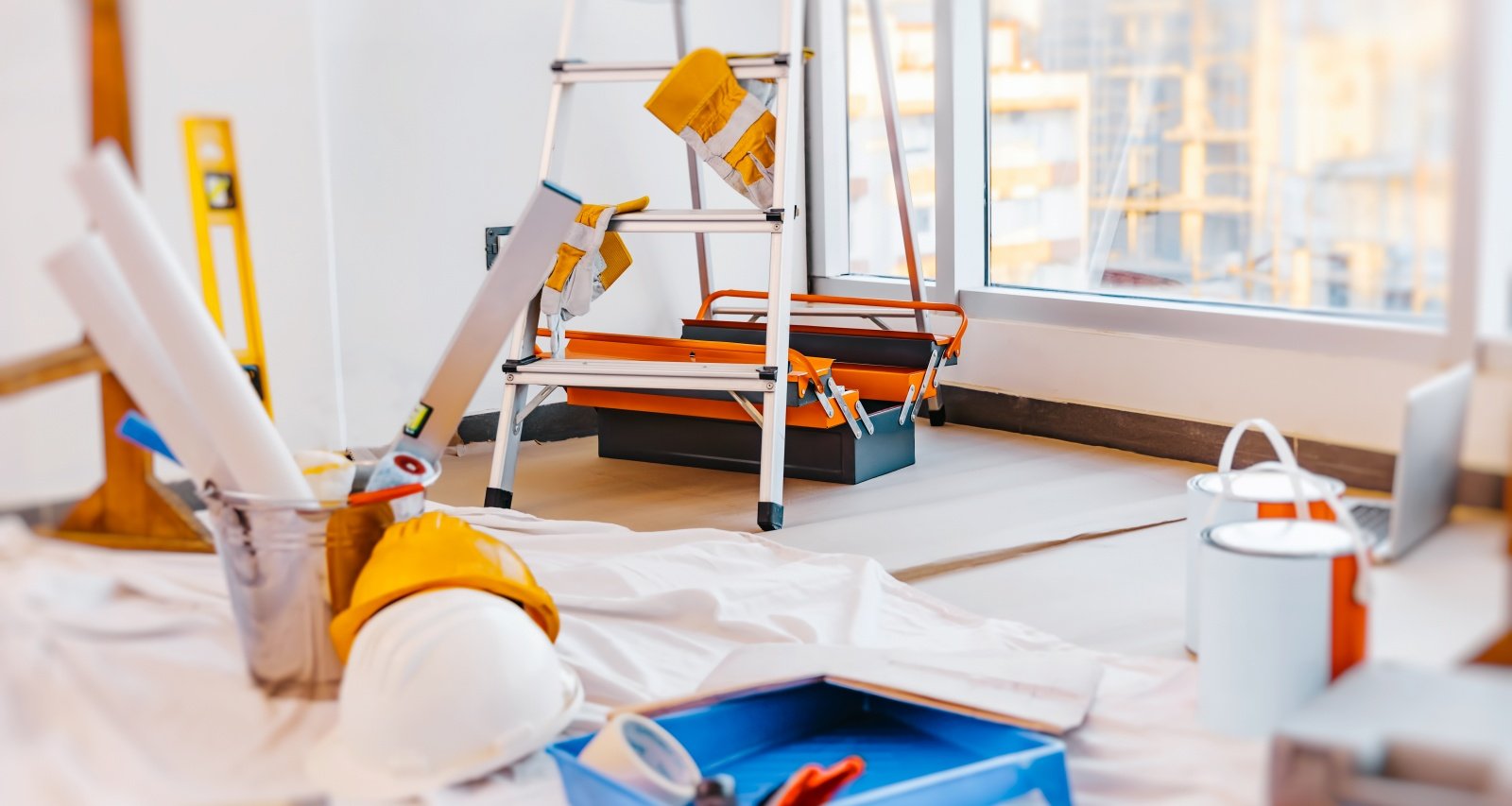 HGTV is bringing a much-needed touch of culture with its upcoming show, Revealed. It brings a new designer, Veronica Valencia Hughes, to home reno reality TV, who will tap into her Hispanic background and her clients’ culture to create a living space that will take them back to their roots. While the premise is innovative, Veronica Valencia of HGTV’s Revealed is no newbie to home makeovers. In fact, she’s worked on hundreds of them, just not in front of the camera until now. We reveal more about her design roots in this Veronica Valencia wiki.

Veronica Valencia was born on September 11, 1985, and hails from Los Angeles, California. She is the daughter of Anita Valencia and her husband. Her father’s name has not been revealed, but according to the family’s social media posts, he works as a police officer.

Veronica has at least two siblings, David Aaron Valencia and Lizzy Valencia. Her brother, David, is in the tech business and has founded Overly Social and Mintworld.

Her early career involved working in the background of over 500 home makeover shows on OWN, Fox, NBC, and more. She also worked on the fan-favorite home reno show at ABC, Extreme Makeover: Home Edition, from 2008 to 2012. With designers from that show, she co-founded Go Team Ghana, to build a recreation center for Ghanian children.

In 2012, Valencia also had a short stint at NBCUniversal Media. She handled production design for American Dream Builder.

After working on various home improvement shows, Valencia decided to start up and run her design content company. She co-founded Design Hunters with her husband, Kris Hughes, in 2013. The company designs content and spaces for editorial, broadcasting, and commercial use for clients. Over time, their design team has expanded and evolved to doing renovations, too.

Combining her experience in creative design and home makeover shows, Valencia turned into a home reno wiz herself. She created a window treatments collection for Select Blinds and has her own specialty lighting and wall decor line.

She was also featured in Domaine Home, The New York Times, Architectural Digest, Style Me Pretty, Green Wedding Shoes, Lucky Magazine, and more for her modern and cultural interior aesthetics.

While growing up and working on sets for various design shows, Veronica Valencia didn’t see many designers she could culturally relate to. But this year, Hispanic Heritage Month was extra special to her because she earned the opportunity to be that designer on TV who reflects her culture. Veronica Valencia, through HGTV’s Revealed, will draw inspiration from her and her clients’ culture, roots, and ancestry to rebuild their homes.

Veronica Valencia has been with Kristopher Hughes since 2012, after meeting him while they were both working on a design show. Soon after, they also became business partners with Design Hunters.

The couple got married on November 11, 2016, in Malibu. And with two design geniuses, you best believe they had one picturesque wedding that warranted the features in publications and aesthetic social media pages.

Veronica and Kristopher are parents to two children. They have a son, Hunter Hughes (born October 30, 2018), and a girl, River Beaux Hughes (born September 2, 2021).

Kristopher Hughes is currently the CFO at Design Hunters, among other projects. The Cornell and Ithaca grad has worked on productions for Goldcrest, Endemol, and Leopard Films. He also assisted on shows like What Would Ryan Lochte Do?, American Dream Builders, Oprah Prime: Iyanla I’ll Fix Your House, My Kitchen Needs Nate, and Home Free. Moreover, Kristopher Hughes has been the lead design producer on HGTV’s Extreme Makeover: Home Edition since 2019.