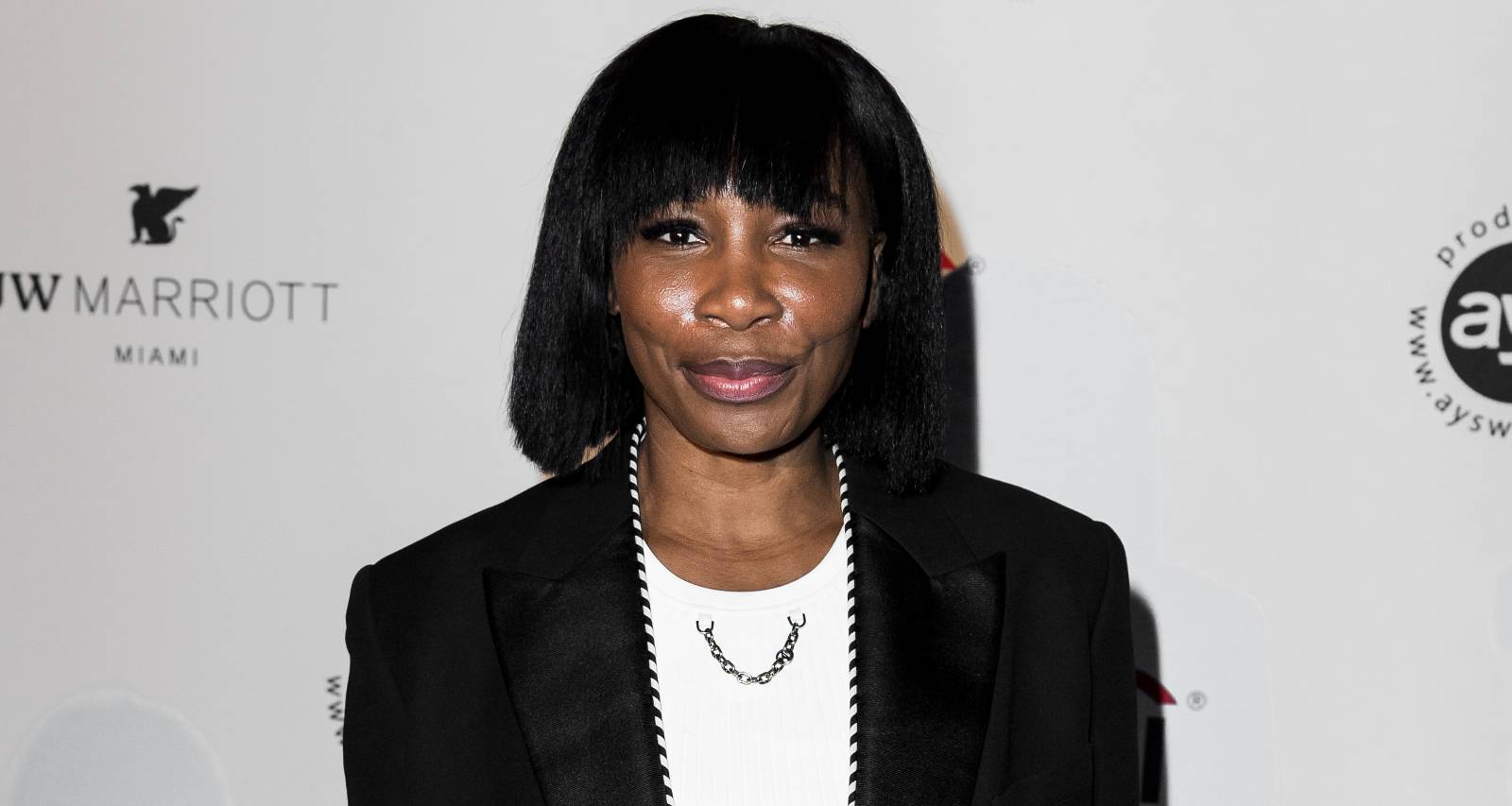 Venus Williams is a name we all know – she’s blown us away with her incredible performances at various tennis tournaments! To honor this talented athlete, we’ve got some great facts to share, including Venus Williams’ net worth, salary and sponsorships, Venus Williams’ age and rise to fame, and Venus Williams’ husband, family, and career achievements! Check these facts out!

She’s the Super Woman of Tennis

Venus Ebony Starr Williams and her younger sister, Serena, have risen women’s tennis to incredible heights with their strength and athleticism. They first learned about the sport from their father, who transferred information from what he learned from tennis books and videos. Venus Williams turned pro in 1994 and has earned 21 Grand Slam titles! It looks like Venus Williams’ coach, Richard Williams, was the perfect person to motivate her to take her career sky high. Her other coaches were Oracene Price and David Witt. Ranked number one in the world three times, she is also the first African-American woman to be ranked number one in open tennis.

Tennis isn’t Williams’ only career goal – she also designed her own clothing line, Eleven, and is endorsed by Wilson, Electronic Arts, Kraft, Ralph Lauren, and Tide.

On September 1, Venus Williams strived for a possible semi-final clash with her sister to reach the third round in the US Open 2016 Women’s Singles in Sydney, Australia. Relying on her big serve, she posted a 6-2 6-3 victory over the German tennis player, Julia Goerges. She will play either 26th seed Laura Siegemund of Germany or American Nicole Gibbs.

She was Diagnosed with an Autoimmune Disorder

In September 2011, Williams withdrew from the US Open after being diagnosed with Sjögren’s syndrome. Sjögren’s syndrome is an autoimmune disease that causes joint pain and fatigue and is characterized by inflammation in the tear ducts and salivary glands. In milder forms, it manifests itself as mouth and eye dryness, and muscle pain. A small percentage of those diagnosed have a multi-organ system malfunction that behaves more like lupus. The disease is more common in women than men, and most people aren’t diagnosed until their 30s and 40s. The milder symptoms, such as dryness of the mouth and eyes, can be treated topically, but more severe symptoms typically require disease-modifying drug treatments, similar to those used to treat lupus.

Venus Williams’ disease caused her to take some time off to recover, but we’re glad to see her back, playing her dream sport!

She Prefers a Private Love Life

The last time we saw Williams with a man was back in March 2013 at the Sony Open. She and boyfriend-at-the-time, Elio Pis, were caught kissing and holding hands. Williams even smiled at the camera man! As for questions about Venus Williams’ husband, she doesn’t appear to be married. So, if you’ve been searching for “Venus Williams husband photos” you won’t find any. Even if she did, Williams prefers to keep her private life just that – private.