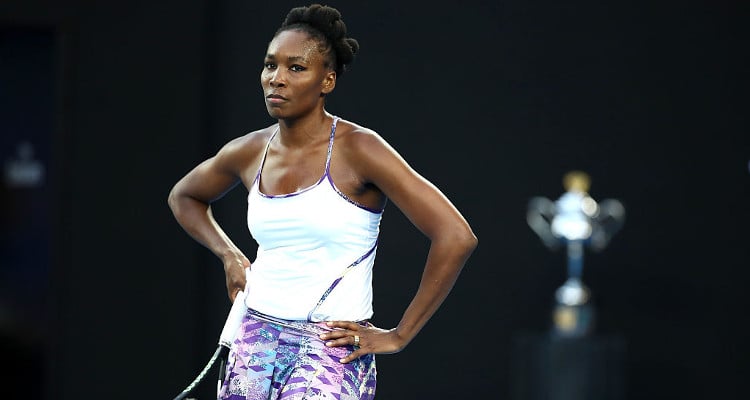 Venus Williams has always been in the limelight due to her flourishing tennis career. However, this time she is gaining media attention because of her personal life! With all the media speculation surrounding the star’s new flame, many are wondering, who is Venus Williams dating? We’ve got that and more about Venus Williams boyfriend in 2017, right here.

Although Venus Williams did not win the Women’s Singles during the 2016 Olympics, she is still one of the best athletes in the entire world. Venus’ undying passion for tennis is obvious, and her hard work and determination can be seen on the tennis court anytime she plays.

Venus has always been passionate about her sports career and, she keeps posting photos on Instagram that exhibits her love for the tennis. So, it should come as no surprise that Venus’s net worth is $75.0 million! Everything about her professional life is out in the open for the world to see, and when it comes to her personal life, she is not one to shy away from the cameras, either. The 36-year-old professional American tennis player has always been vocal about her dating life. Many times in the past, Venus was spotted by the paparazzi spending quality time with her former beau, but it looks like Venus does not mind the attention at all.

Anybody who is dating Venus Williams knows that they are dating one of the queens of the sports world. However, it is believed that the tennis star is currently single and not dating anybody. Though seemingly single now, Venus has had her fair share of romantic flings. Given below is Venus Williams’ dating timeline.

Venus was last dating cuban model, Elio Pis. They met each other back in the year 2012, when Elio modeled for Venus’ fashion line, “EleVen.” After their first meeting, they were often spotted together spending time with each other, and rumors hit that the two were dating.  Elio is Cuban, but is currently residing in Florida. Elio has worked in many magazines and commercials like Russell Simmons’ fashion clothing line and the French edition of the magazine Vogue.

Even though Venus was eight years older than Elio, they instantly hit it off. Back in 2012, when Venus made a comeback at the 2012 U.S. Open after battling an illness, Elio was by Venus’ side. The couple was seen holding hands and kissing each other while walking through the corridors of Arthur Ashe Stadium. In the year 2010, Elio completed his graduation in Psychology. In the year 2015, both of them were seen together. However, that was the last time. Sources are not sure whether Venus and Elio are still with each other. But most of them feel that they have broken up, and Venus is concentrating on her career. 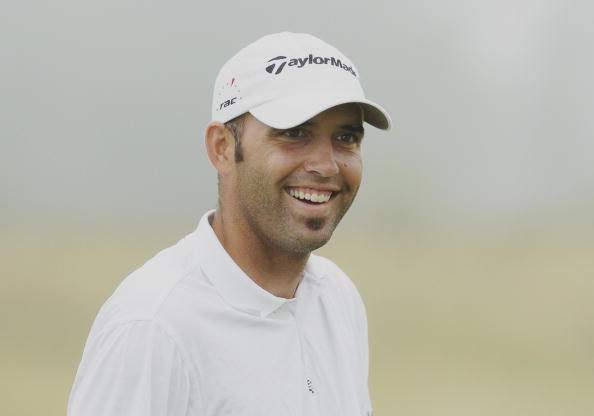 Before dating Elio, Venus was engaged to a professional golfer. Venus and Hank started dating each other in the year 2007. Hank even used to accompany Venus during the 2007 Wimbledon Championships. The same year, on December 25, 2007, Hank and Venus got engaged. However, they called off their engagement in the year 2010. Hank is a native of Dallas, Texas. Hank is a former US Amateur champion and professional golfer.

It is not known whether Venus is still with her ex-boyfriend Elio Pis. We are not surprised that Venus is single at the moment because she is busy with her successful tennis career, her business, and her family. Not only she is an amazing tennis player, but she has her own line of activewear known as EleVen.

Whether she is still dating Elio and are going strong, or the couple has gone their separate ways, Williams’ life is crazy busy. If she is dating, then we hope they stay together and walk down the aisle soon.