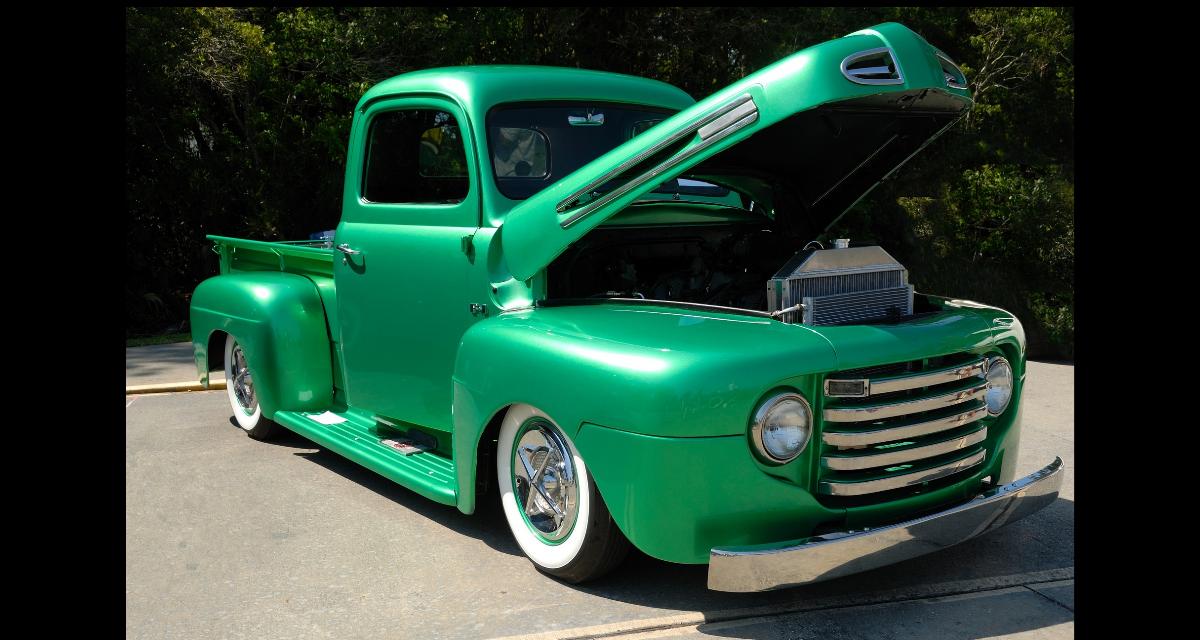 The above image is for representation purpose only. Photo: paulbr75/Pixabay

Everybody’s favorite custom vehicle show, Texas Metal, is all geared up for season 2, which premieres this Wednesday, November 7. Bill Carlton and his huge team at Ekstensive Metal Works are ready to make some amazing and outrageous cars and trucks. If you want to know more about the Texas Metal cast, then we have the info for you right here.

Growing up, Bill Carlton was accustomed to seeing his dad working on trucks and cars and transforming them into beautiful and powerful vehicles.

He was raised on the property where Ekstensive operates. Carlton’s father purchased the property off Sunny Drive in 1976. Later on, he started a small shop and sold steel and welding supplies.

After high school, Carlton started working in the family business and also transforming vehicles for fun. In 1998, Carlton finally decided to turn his passion into a business.

Carlton has been happily married to his wife Jennifer for 20 years now and they have three kids together, Keegan, Presley, and Corbin.

Reportedly, Reyes’ health is not in good condition. In late August 2018, when Reyes was at work, he collapsed. He was immediately taken to the hospital with a temperature of 108 degrees. A series of tests were conducted and he was diagnosed with acute promyelocytic leukemia.

The medication for this form of leukemia is quite expensive, and a GoFundMe page has been set up to help him with his medical expenses.

Heath Moore is originally from Manvel, Texas but currently lives in Houston. He attended Alvin High School and furthered his education at Alvin Community College.

He is the owner of Heath Moore Interiors and is also a part of the show Texas Metal. Moore is married to Rebecca Moore and they have a daughter together, Kyra Moore.

Tim Donelson is from Alvin, Texas but resides in Friendswood, Texas. Judging from his Facebook account, Donelson is obsessed with cars and heavily promotes the show Texas Metal on his page. It’s also clear that his best friend is his cute dog and Donelson doesn’t shy away from posting pictures of him on his social media account.

Fellow dog lover Villarreal-Vega attended Houston Community College to study custom paint and welding. Besides working at Ekstensive Metal and on the show Texas Metal, Villarreal-Vega is a Head Tech at Shorty’s Hydraulics.

Shorty’s Hydraulics is a family business run by his parents, him, and his brothers. Villarreal-Vega is married to Maria and the couple has two sons together.

Marshall’s page also states that he’s been in a relationship with Tamara Kasper since 2013.

Mora attended Lone Star College and in May 2007, he started working at Ekstensive Metal Works. He has been a part of the company for more than 10 years now. So, it comes as no surprise that Mora is also featured in the show Texas Metal. Mora appears to be in a happy relationship with Samantha Loesch.

Valerie Nicole is the only woman working at Ekstensive Metal Works, and needless to say, she is enjoying her work. She’s been a part of the famous Texas Metal cast since the beginning.