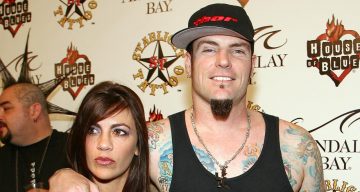 Vanilla Ice, along with his daughter Dusti Rain Van Winkle, will be on the next episode of Celebrity Family Feud, which will air on August 26, 2018. Vanilla Ice has two daughters with his estranged wife, Laura Giaritta, but many are curious to know more about the woman he had them with. If you want to know more about Vanilla Ice’s soon-to-be ex-wife, then keep on reading.

Who Is Laura Giaritta?

She celebrates her birthday on October 18, 1970, which means Laura Giaritta’s age is 47. She was born to Elaine and Thomas Giaritta.

Giarrita has an older sister, Renee. She hails from Pembroke Pines. Although she has lived in the United States, she has traveled a lot. 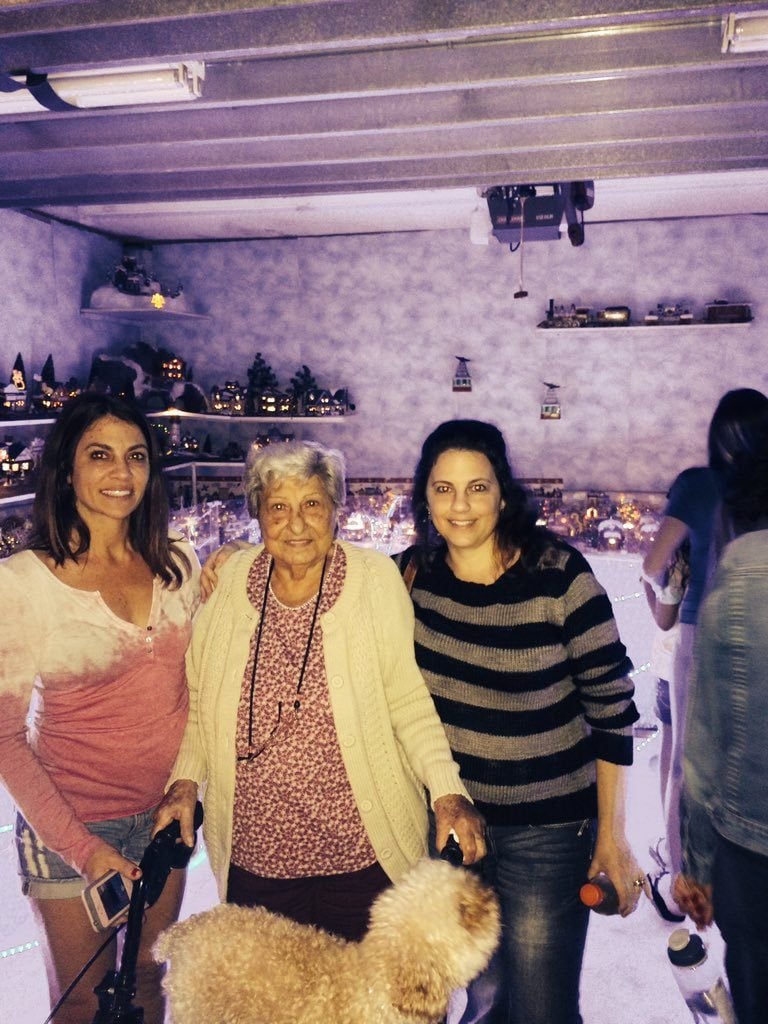 She Was Married to Vanilla Ice

Laura Giaritta and Vanilla Ice met each other in 1994 at a 4th of July party. It was after his career took a nose dive and he was attempting to re-brand himself and create a new image with a funk-inspired rap sound.

He released a new album that year called Mind Blowin’, but it also tanked on the charts, causing Ice to spiral into a depression. He even tried to commit suicide via a drug overdose.

The near-death experience forced him to turn his life around. He managed to bounce back personally and found his way back to Giaritta.

On March 30, 1997, rapper Vanilla Ice got married to Laura Giaritta. The ceremony was performed by a notary public at their Star Island mansion in Miami Beach, just two days after they got their marriage license.

She Used to Work for Vanilla Ice

As things on the music front weren’t going great with his music, Ice decided to step away from his “Vanilla Ice persona” and get back to his sporting roots.

He started jet skiing competitively, even using his real name. That’s when he opened a sporting goods store in Miami Beach in 1996 called “2 The Xtreme,” named after Vanilla Ice’s album. He hired Laura to work for him at the store.

Her Two Daughters with Vanilla Ice

Giaritta’s eldest daughter is 21-year-old Dusti Rain. She is currently studying at Full Sail University to obtain a Bachelor of Science in Entertainment Business. Originally, she is from Miami, Florida but currently lives in West Palm Beach, Florida.

According to her Facebook page, Dusti has been in a relationship since June 20, 2018.

Although not much is known about their second daughter, KeeLee Breeze, her Facebook account states that she currently lives in Wellington, Florida and is also in a relationship. 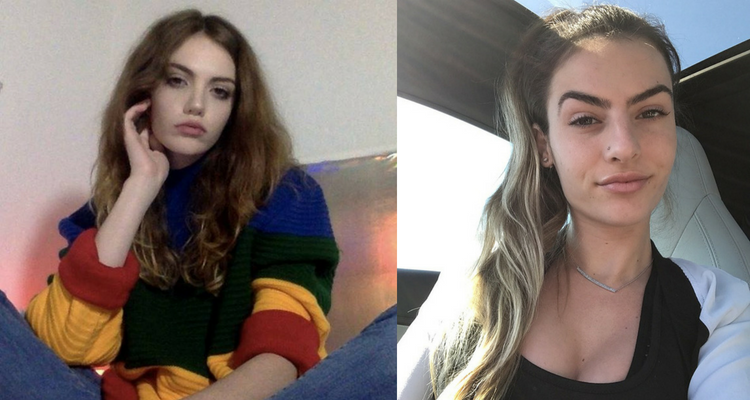 Also Read: Everything You Need to Know about Boogie2988’s Ex-Wife, Desiree Williams

Their marriage was never a happy one. Throughout their union, Vanilla Ice was arrested on three accounts due to incidents involving Giaritta.

In 2001, Vanilla Ice was charged with domestic violence and was asked to undergo family therapy. He was arrested again for battery in 2004 and 2008, but Giaritta dropped the charges both times.

Vanilla Ice revealed to a newspaper that Giaritta was struggling with bipolar disorder. However, Giaritta explained that it was a lie and that she was not bipolar.

She said, “I’m from a ‘Leave It to Beaver’ family and I raised the girls practically by myself.”

Back in 2016, on her 46th birthday, Giaritta filed for divorce from Vanilla Ice in Palm Beach County, Florida. He was given the paperwork on October 19 when he was on tour. But the divorce still has not been finalized, according to sources.

Giaritta referred to the filing of the divorce as giving herself a birthday present. She added that she wanted to do it for a very long time but was scared.

As per sources, the couple were living separately for five years before filing for the divorce.

In 2011, there were rumors that Giaritta cheated on Vanilla Ice with a cast member from Vanilla Ice’s famous DIY Network show, The Vanilla Ice Project. However, Giaritta denied the rumors.

According to sources, Giaritta currently lives in their marital house in the Versailles development in Wellington. Vanilla Ice bought the house in 2005 for $716,000.

Although they were living apart, reports claim Giaritta and Vanilla Ice were seeing each other romantically. They would often go on vacations, but after coming back from one of their trips, Giaritta decided that she couldn’t live with what she believed was a lie.

The last time she met or spoke to Ice was during their Curacao trip.

As per reports, Giaritta revealed that even her daughters were happy with the news of her divorce. And, according to her, her daughters also wanted their parents to split.

A source close to the couple says that Vanilla Ice tried to convince his wife of splitting. But he eventually became frustrated and pushed the case into high gear with his filing. It became an ugly “he-said-she-said” relationship with accusations from both sides.

Vanilla Ice wanted 50/50 custody of their daughters. During the divorce, Giaritta said that she wanted alimony because she spent most of her life supporting the rapper, his career, and staying home with the kids.

However, Ice made it clear that he wouldn’t be giving her any alimony, saying she could contribute to her own support.

Giaritta has accused Vanilla Ice of hiding millions from her because he didn’t reveal their assets and property in the divorce.

Earlier this year, sources claimed that Giaritta discovered that Vanilla Ice transferred a good portion of their assets into his firm’s name, Van Rap LTD. Additionally, reports state he didn’t turn over all pay stubs and other income.

In the recently filed documents, Giaritta has sought for an injunction against Vanilla Ice for selling and transferring any assets until their divorce is finalized.

She Takes Credit for Him Coming Back to Music

Giaritta says that without her, Vanilla Ice wouldn’t have had a “comeback” and that he has left her with no money. She says that he used to provide for her and their family, but all their assets are in their name and he wants to control the money.

Laura Giaritta is very much active on Twitter and most of her tweets have been about letting go. Her recent tweet hints that maybe she is being kept away from her daughters. 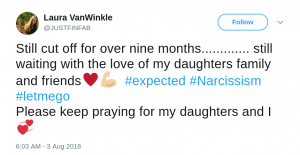 Well, it looks like Vanilla Ice is not ready to sign the divorce papers just yet, because in her tweets, Laura Giaritta has frequently used #LetMeGo.