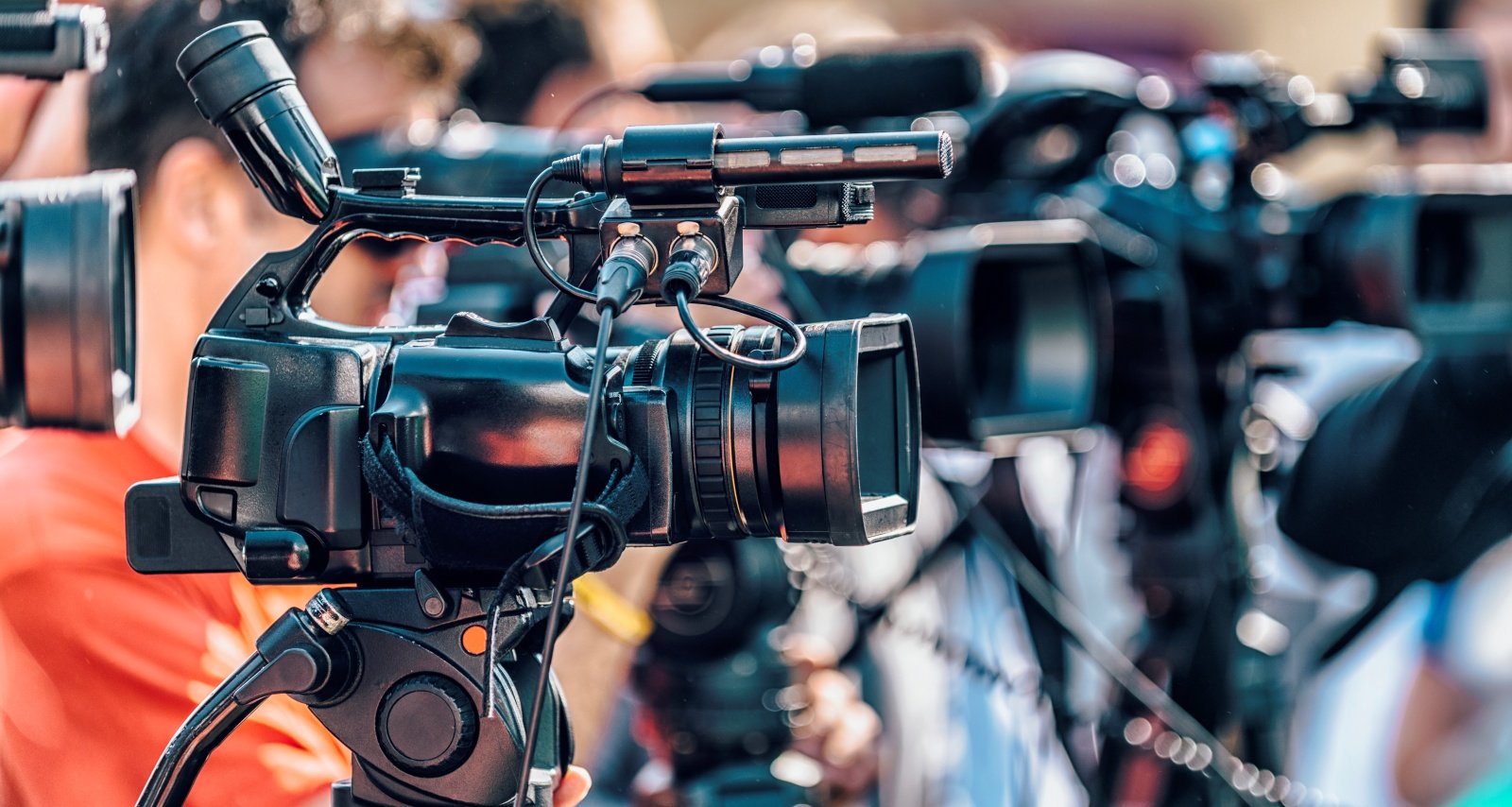 When Vanessa Pacheco revealed she would be leaving WDAM-TV, her fans believed it would be difficult to replace her. She is a huge part of the WDAM 7 News team and has done an outstanding job. Hattiesburg residents will surely miss her Friday Mood segment on the broadcast. However, since Vanessa Pacheco has decided to leave WDAM, her devoted following has many unanswered questions. They especially want to know where she is headed next and whether she is also leaving Mississippi. Here’s what the anchor said about her departure from the station.

Vanessa Pacheco, a Houston native, earned an MA in Mass Communication from Louisiana’s Grambling State University in 2010. When she was still in high school, the university spotted her, and she was awarded a scholarship to play for their women’s soccer team. She earned two SWAC Championship rings throughout the course of her four years.

Pacheco began her journalism career with WDAM-TV in 2012. While she was at the TV station, she was nominated for several Associated Press Broadcasters Awards, including best investigative reporting, best documentary, and best franchise reporting.

She left WDAM 7 in 2015 and settled in Los Angeles. In 2020, the anchor returned to WDAM-TV and moved back to the south. She anchors the weekday morning and midday newscasts. Her followers love her Friday Mood segment with meteorologist Ryan Mahan.

Now, after two years, Vanessa Pacheco is leaving WDAM-TV for further advancements in her career. She will soon be joining the FOX10 News team. Pacheco will serve as the anchor for breaking news and traffic on weekday mornings for the residents of the Florida and Alabama Gulf Coasts.

Vanessa Pacheco hasn’t revealed when her official last day on air at WDAM will be. So, keep your eyes peeled on her social media for further updates.