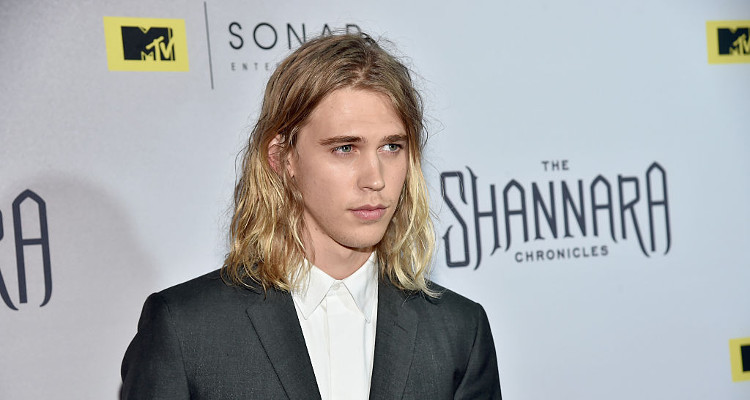 Vanessa Hudgens’ boyfriend is a 25-year-old actor and singer, who is also a star in his own right. Austin Butler has appeared in TV shows, films, and has released a few songs of his own. The future looks bright for the young and talented celebrity, and we’ve got all you need to know about him!

Ever since it was announced that Vanessa Hudgens would be the newest judge on So You Think You Can Dance 2017, people have been curious to know more about her. More specifically, people want to know who Vanessa Hudgens is dating. Well, according to sources the former Disney star has been involved with actor and singer, Austin Butler. It looks like Vanessa Hudgens and Austin Butler have been together since 2011 and their relationship is still going strong! Keep reading for more details about Vanessa Hudgens’ boyfriend!

Who is Austin Butler?

Austin Butler is an actor and singer, who is famous for appearing on TV shows like Zoey 101, Switched at Birth, and The Carrie Diaries. Born on August 17, 1991 in Anaheim, California to Lori Howell and David Butler, Austin Butler’s age is 25. Austin Butler’s family is comprised of him, his parents and his older sister, Ashley, who also had a small role with him on Ned’s Declassified School Survival Guide. Butler was introduced to the entertainment industry at the age of 13, when a representative of a background-actor management company approached him. He enjoyed working as an actor and decided to take it up full time. Butler soon began taking acting classes to hone his skills and work in the entertainment industry.

Butler got his first break in 2005 when he appeared on Nickelodeon’s Ned Declassified School Survival Guide, and after getting an agent, he became serious about his fledgling career. After stints on Hannah Montana and Drake & Josh, Butler achieved fame as James Garrett on Zoey 101 in 2008. Since then, he has appeared on TV shows such as Jonas, CSI, Arrow, and The Shannara Chronicles in which he plays the lead role of Wil Ohmsford. Butler has also appeared in several films such as Aliens in the Attic, Sharpay’s Fabulous Adventure, My Uncle Rafael, The Intruders, and Yoga Hosers. His latest film, Dude, is currently in post-production and is expected to be released in late 2017.

Butler is a talented musician as well, and has been creating and recording music from a young age. He started playing the guitar when he was 13 and the piano at 16, while being home-schooled to keep up with his academics. Austin Butler now collects guitars and keeps in shape through activities such as basketball, hiking, and cycling. He has recorded and released several singles like “Possibilities,” “Life I Love You, Not,” “Lost in Your Own Life,” and “Humming Melody.” So, it’s no wonder that Austin Butler’s net worth has reached a cool $4.0 million and, given his young age and immense talent, is sure to grow. After all, he is just 25 years old and only just scratched the surface of his career! Butler is a young star who is brimming with untapped potential, so watch out for him in the future!