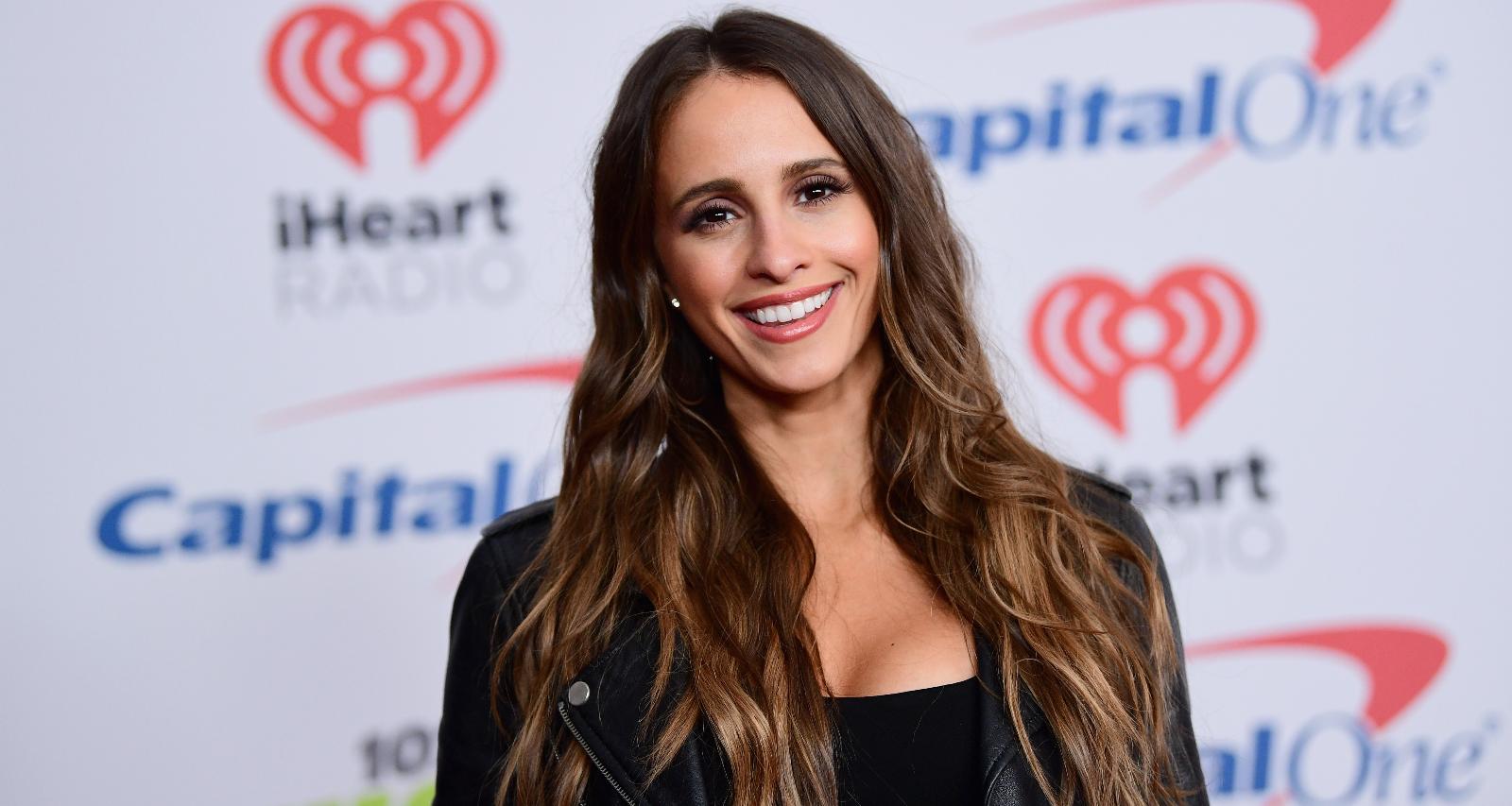 Nick Viall who? Bachelor alum Vanessa Grimaldi has moved on from her failed engagement with Viall. Josh Wolfe is the lucky guy who gets to call himself Vanessa Grimaldi’s beau now. Since he’s not from the reality TV world, we’ve got Josh Wolfe’s wiki to introduce Vanessa’s new man.

Born Joshua Bernard Reginald Wolfe, he hails from Montreal, Quebec in Canada. He was born on February 4, 1985, and celebrated his 34th birthday with Vanessa Grimaldi, 31, in Florida.

After graduating from Massachusetts’ Phillips Academy in 2004, Wolfe attended Princeton University in New Jersey. He graduated in 2008 with a bachelor’s degree in Middle Eastern studies. At Princeton, he also studied French and Italian.

His family apparently lives in Montreal where the Wolfe family’s clothing business is based. His father passed away in 2012. His sisters are married and he dotes on his nieces and nephews.

Vanessa Grimaldi is also a native of Montreal, where she was a special education teacher. Back when she appeared on The Bachelor season 21, she showed Nick Viall and Bachelor Nation her home in Montreal during the hometown dates. At that time, the question on everyone’s mind was how would Grimaldi and Viall make their long-distance relationship work.

Grimaldi and Viall got engaged at the end of the show, but broke up in August 2017, five months after the season finale aired. Both have since moved on from the split.

Grimaldi has taken up residence in Florida and is living the Instaceleb life. She met Wolfe through mutual friends and they have been together for a few months. She made her relationship with Wolfe Instagram official on January 29.

Wolfe and his sisters were raised in a conventional Jewish home in Montreal, following all Jewish traditions. However, growing up, he didn’t fully comprehend the situation in the Middle East, particularly that of the Jewish people in Israel. He only knew a little from what his father told him and from the occasional tidbits in the news.

His life changed in 2005, during his first trip to Israel. A former track and field athlete, he traveled with the Canadian team to the Maccabiah Games. Discovering Israel made him want to learn more about the situation there.

After the trip, he studied Israel and the Middle East conflicts at Princeton. He devoted himself to studying both the Israeli and Palestinian sides of the conflict. Since his sisters have married men of Italian and Arab heritage, Wolfe says his family has also grown to be inclusive and diverse.

He Works with the Montreal Jewish Community and in Government Relations

A student at Princeton when then-Senator Barack Obama’s first presidential campaign was at an all-time high, Wolfe understood the importance of youth participation in politics and governance. Since returning to Canada, he has worked in local political campaigns. The experience has built him a network of government officials that he relies on to help the local Jewish community.

After graduating from Princeton, Josh returned to Canada but wasn’t interested in the family’s clothing business. He’d rather foster public and government relations and worked in the Quebec-Israel Committee as a Parliamentary Intern. The internship added to his understanding of the political machinery.

He later worked as a Political Attaché for Gerry Sklavounos, former MNA for Laurier-Dorion in the Quebec National Assembly. He worked in other campaigns for Quebec politicians too.

He joined the Centre for Israel and Jewish Affairs (CIJA) in 2014, where he was assistant director of public affairs and government relations. In 2018, he joined the Canadian Jewish Political Affairs Committee (CJPAC) as Director of Outreach and Programming for Quebec and Atlantic Canada.

About his new appointment at CJPAC, Wolfe said, “I will be able to put the knowledge I have of both community and government, at all three levels, to work, with an exceptional team of colleagues dedicated toward political engagement with the Jewish and pro-Israel communities of Quebec and Atlantic Canada.”

His past work at a summer camp in the West Bank also brought him in contact with Palestinian children. He said though some were initially hostile towards him, he was able to break down barriers and communicate with them.

Wolfe graduated from high school and college in the U.S. where he was also a track and field athlete. At Phillips Academy in Andover, Massachusetts, he participated in his first cross-country race.

He had previously won 5k races like the Canterbury Invitational and the 2003 Outdoor Track Interscholastic Championships. His running career had a brief intermission because of an injury, though he soon returned to racing form and was back to the sport in no time.

Wolfe represented Canada in races around the world and even won the gold medal in a championship for Francophone countries in the Under 19 group.