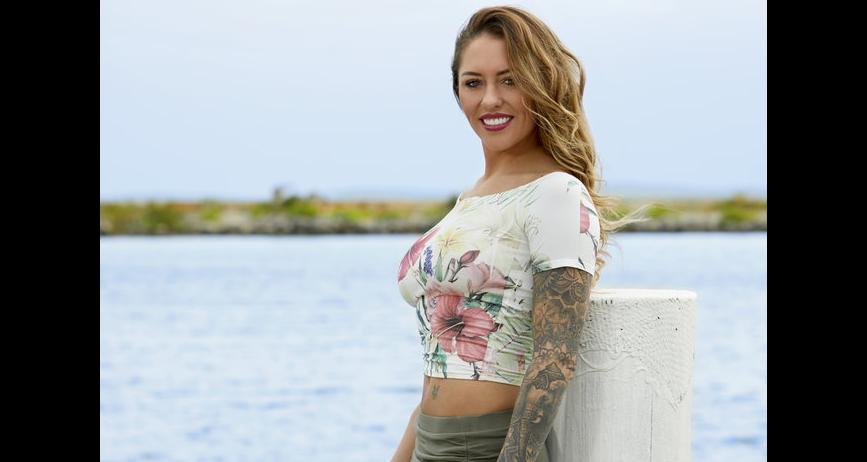 If you enjoy all the drama and parties on Below Deck, you need to tune in to Bravo’s newest offering, Unanchored, on Mondays and Tuesdays. The show follows a group of friends with the travel bug and a love for parties. Vanessa Cavanaugh is one of the crew-partiers sailing in the floating adventure called The BucketLust. Our Vanessa Cavanaugh wiki has the deets on what kind of drama she’s drumming up in the Bahamas, and her brief run-in with the law.

Vanessa Cavanaugh was born to Marie Cavanaugh on January 25, 1985, and is 33 years old. After graduating from Barry University in 2007, she became an upscale hairstylist.

She makes a pretty penny as a hairstylist and also enjoys the flexibility it gives to fulfill her wanderlust. Originally from Exeter, Pennsylvania, Cavanaugh has lived in New York, Miami, San Francisco, and Naples, Florida.

In Naples, after working as a cosmetologist at Fringe Salon, she joined Standard Hair Studio. Judging from her Yelp reviews, she’s pretty good at her job. She later worked at Studio323 in San Francisco, but her current address and workplace are unknown since she’s now sailing with The BucketLust.

Cavanaugh’s personal Instagram is where the party’s at. She has all her pics from her vacations in Costa Rica, Spain, Turks and Caicos, and many more. You can also check out her work Instagram where her styling skills are on display.

She Was Arrested in April

It appears that Cavanaugh’s partying got a little out of hand in April 2018. She was booked by the Collier County Sheriff’s Office in Naples, Florida on April 20, 2018, for disorderly intoxication.

She’s all smiles in her mugshot, so it couldn’t have been that bad. She was released the next day after posting a bail of $1,000. 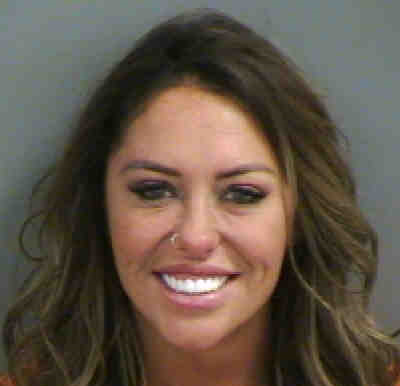 Vanessa was previously married to a man named Christopher Massa, who also appears to be an avid traveler. According to her Facebook, they were in a relationship as far back as 2014.

They tied the knot on July 3, 2016, in Scaly Mountain, North Carolina. However, they are no longer together and Vanessa has been in an on-and-off relationship with one of her Unanchored castmates.

Unanchored follows a group of friends who love to travel and party sailing in the annual “floating festival” known as The BucketLust. Unlike Below Deck, the Unanchored cast also serves as the ship’s crew under Captain Jack Royds.

While there’s a lot of partying and oceanic adventures on this unscripted show, living in close quarters makes for some tension. Vanessa and law graduate Max Craddock are one of the dramatic pairs in this season.

Vanessa and Max have an on-again, off-again relationship and have to coexist on the ship. When they last parted, they claimed it was over for good. They remained good friends, though, as seen in their Instagram posts.

However, they look like they’re testing out a potential reunion during the show. The show also teases that their jealousy gets out of hand during the adventure.

Max loves traveling and can’t settle down in one place for too long, which is something that frustrates Vanessa. Throughout the series, Max is considering two options: settling for a committed relationship with Vanessa or just dating her as his “vacation girlfriend.”

We’ll just have to see where their relationship goes on Unanchored season 1, Mondays and Tuesdays at 10:00 p.m. EST on Bravo.