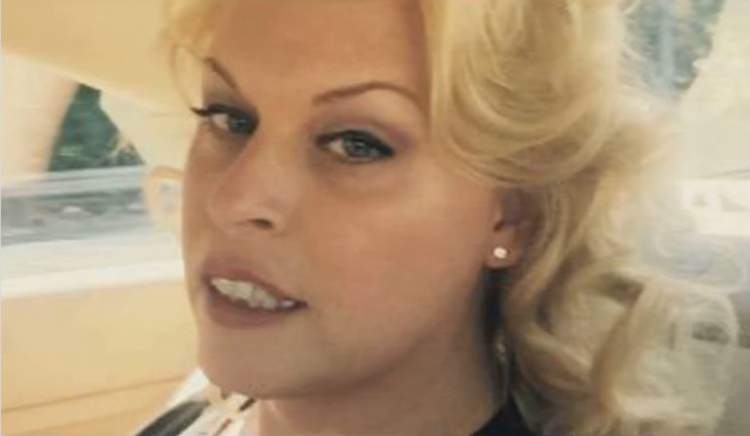 Van Barnes struggled with her sexuality for several years before accepting herself as a woman. Since then, she has made great strides in both her professional and personal life. She appeared on Transparent and supported her husband, who runs a motorcycle shop. But now, Barnes has accused her co-star, Jeffrey Tambor, of sexual harassment and has hired a lawyer to represent her.

Jeffrey Tambor, the star of Transparent, was removed from the popular show by Amazon Studios. This move follows an investigation by the studio into allegations of sexual harassment made against the actor by multiple women. And a source from Amazon confirmed that Tambor will not return for the show’s fifth season.

One of the women who has made allegations against Tambor is St. Louis-based transgender actress, Van Barnes. She was Tambor’s assistant and has accused him of behaving in a “sexually inappropriate manner” while they worked on Transparent.

Now, people want to know more about Jeffrey Tambor’s accuser. To satisfy your curiosity, we have some details from Van Barnes’ wiki.

Putting St. Louis on the Map

Van Barnes’ age is 42, and she is bubbly and talkative. She lives just outside the St. Louis area with her husband.

Barnes is best known for her appearance on the reality TV show, I Am Cait, in which Caitlyn Jenner visited Van Barnes’ husband’s motorcycle shop.

The reality star told Vital Voice at that time, “I wanted to propel St. Louis.”

A Painful and Difficult Journey

Van Barnes’ journey to be who she really is has been a painful struggle over the years. In a profile published in Vital Voice in 2011, she spoke about herself and said that she always knew she was a woman but was troubled for years.

Finding Her True Self

Barnes quit her job as a call girl and began treatment for hormone replacement therapy, while still working as an escort. However, she wasn’t happy about living the party life, so she decided to stop treatment and go back to work as a man in corporate America. It didn’t work, so she gave it all up and returned to the Midwest.

“I had to find a way to be my own boss so that I could not be fired for being transsexual. So I began junking,” Barnes told the magazine.

Barnes searched flea markets to find stuff that she later sold for a profit to dealers along the east and west coasts. Then in 2013, she met Jill Soloway, the creator of Transparent, and her life changed for the better. She served as a consultant on the show.

Later, Soloway created the character of Davina, based on Barnes’ life story, who helps Tambor’s character, Moira, in her life’s journey. Barnes was later hired as Tambor’s assistant.

Barnes brought up allegations of Tambor’s inappropriate behavior on her personal Facebook page. This led Amazon to investigate the claims, as similar ones were echoed by other women.

The reality star also hired an attorney, Alana Chazan, to represent her in this case.

Chazan said that Barnes “stands by the statement she made on her private social media account as part of the #metoo movement.”

In the struggle for making the workplace a safe place for women, Van Barnes has made a sizeable contribution. She stood up to her alleged tormentor and fought her way to secure justice as a role model for transgenders.