Val Kilmer had to set the record straight after Michael Douglas implied that the former Batman star has oral cancer. Kilmer has refuted the claims through a Facebook post, and has given an update on his health.

We were shocked to hear from Michael Douglas that his The Ghost and the Darkness (1996) co-star, Val Kilmer, was possibly battling oral cancer. Prayers and wishes poured in for the 56-year-old actor, but it appears as though they were unnecessary. Val Kilmer took to his Facebook account to set the record straight, saying that he does not have cancer in any form. Now that’s an interesting turn of events! Nevertheless, people want to get their hands on Val Kilmer’s wiki including details on his net worth, wife, children, and the whole story behind the cancer scare.

He has a Net Worth of Approximately $25.0 million

It’s no surprise that an illustrious actor like Kilmer, who has been in the business since 1981 would be woth anything less than $25.0 million. Kilmer’s breakthrough role was playing Iceman in Top Gun (1986).

Kilmer owned a ranch in New Mexico that sprawled nearly 6000 acres, and boasted a log cabin and trout fishing river. He even raised bison on the ranch! Kilmer sold the ranch to a Texas oil and gas tycoon for $18.5 million, despite originally citing the value of the ranch to be around $33.0 million. The sale of his ranch was around the time speculation of Kilmer owing the IRS over $500,000 in back taxes was being reported.

He was Married to British Actress, Joanne Whalley

Kilmer was married to Joanne Whalley, a BAFTA Award-winning actress for her work in the BBC series, Edge of Darkness. Kilmer and Whalley met on the set of the fantasy adventure film, Willow (1988). 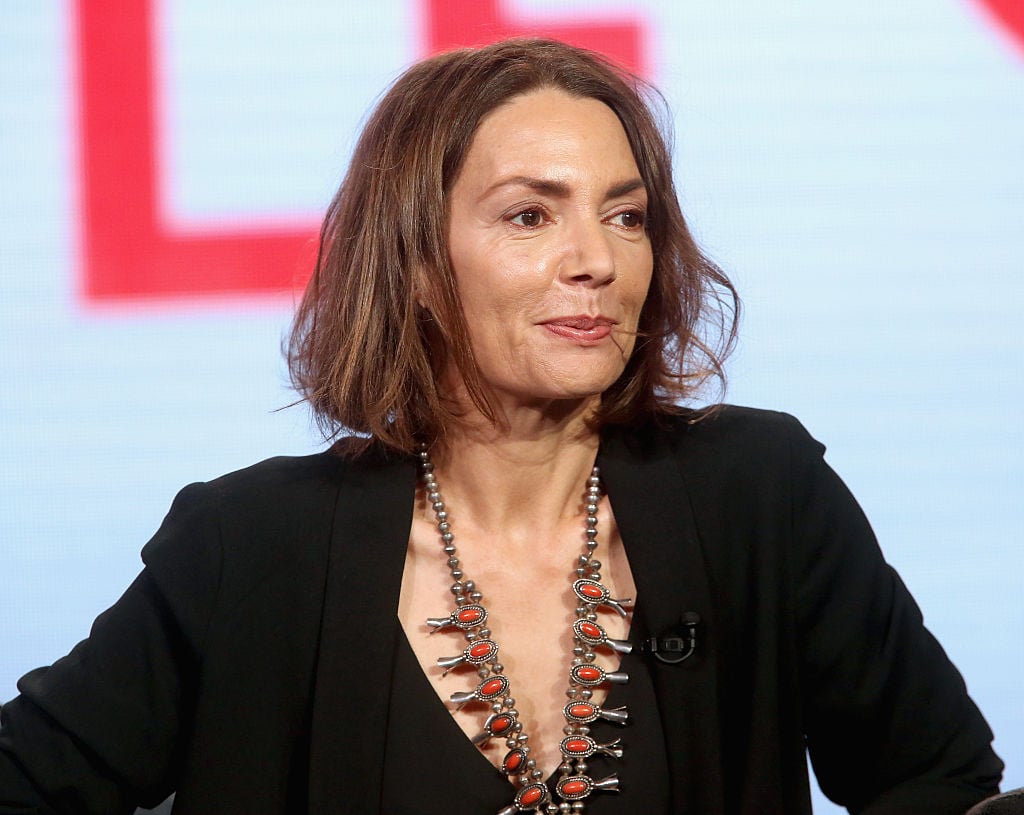 The couple married in 1988, and Whalley moved to Los Angeles where she pursued her acting career under her married name, Joanne Whalley-Kilmer. Since marrying Kilmer, she had more television and movie roles than she did in the U.K., and rose to fame with films like Shattered and Scandal.

Whalley filed for divorce in 1995, citing irreconcilable differences. After the divorce, she returned to acting in television, including playing the titular role in the CBS TV film Jacqueline Bouvier Kennedy Onassis. She was also in the 2006 crime film, Played which also starred her ex-husband Kilmer. However, the two had no scenes together.

21-year-old Jack is following in his parents’ footsteps and debuted in the 2013 movie, Palo Alto based on the books written by actor James Franco. Since then, he has done films like The Stanford Prison Experiment, Len and Company, and The Nice Guys. 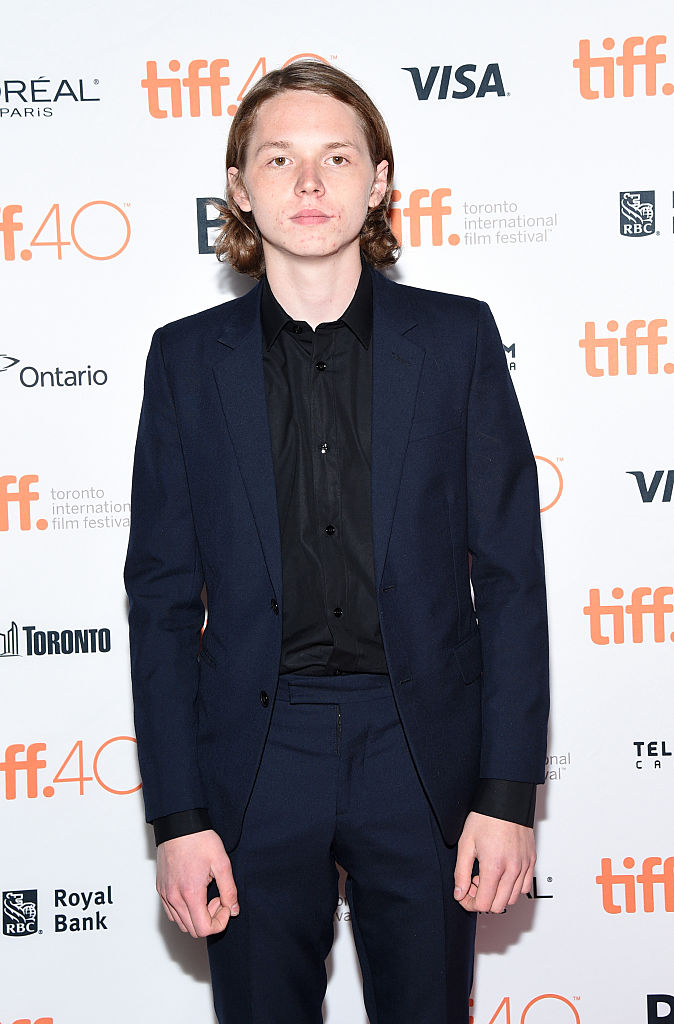 Does Val Kilmer Have Cancer?

Michael Douglas was at a Q&A event in London when his co-star from The Ghost and The Darkness was mentioned. On that, Douglas said, “Val was a wonderful guy who is dealing with exactly what I had, and things don’t look too good for him.” Back in 2013, Douglas had survived Stage 4 oral cancer. So, every concluded that Kilmer had oral cancer as well.

As prayers and wishes poured in, Kilmer set the record straight through his Facebook page, indicating that he doesn’t have oral cancer. Read the full post below.

Kilmer had also refuted rumors of bad health in 2015 when it was suspected that the actor had a tumor in his throat. According to his latest post, he had spoken to Douglas to get a referral to a specialist for a lump in his throat two years ago. But it was not cancerous in any way. Kilmer is focused on his recovery and the recorded release of his one-man play, Citizen Twain.