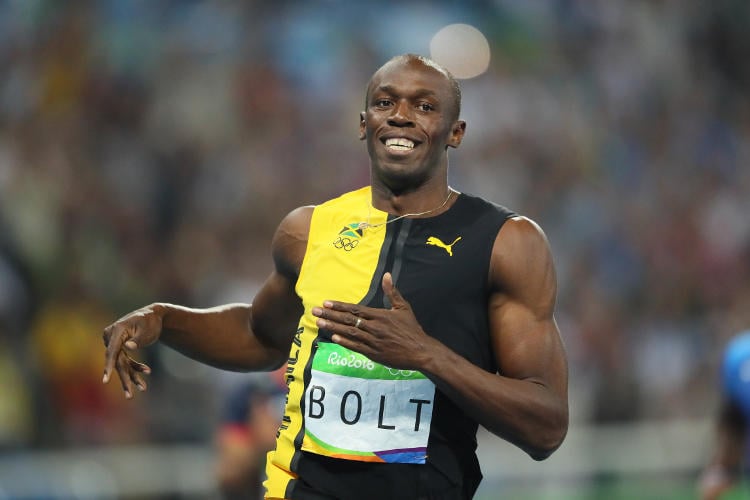 Can you believe that Usain Bolt has eleven world titles, including seven Olympic gold medals? And after winning the men’s 100m final gold in 9.81 seconds at the Rio Olympics, Usain Bolt is again making headlines. Now that we know details about the world’s fastest sprinter, how about we learn a little about Usain Bolt’s family? We are sure you all must be wanting to know a great deal about Usain Bolt’s parents, Usain Bolt’s mother, and Usain Bolt’s father, so keep reading to get all the facts!

Grew Up with His Parents

Usain was born and raised in Sherwood Content, which is a small town in Trelawny, Jamaica. His parents, Jennifer and Wellesley Bolt ran local grocery store in the rural area. Most of Usain’s childhood was spent playing football and cricket with his brother. Usain also has a sister named Sherine. Recently, in one of the interviews, his father said, “Usain was born in this community. He grew up here, he went to primary school here. Wherever he is, he would prefer to be in the country. He’s a natural country boy.” He was interested in sports since childhood, and his mother confirmed it by saying, “At the age of 12, being in primary school, he started to compete in school sports and he was always on top and he was always beating his classmates. From then, we noticed he would be a great athlete.”

Having a keen liking towards sports seems to run in the family’s blood. Usain’s half-brother, Sadaki also excels when it comes to sports. Usain and Sadaki have spent their entire childhood playing various sports, with a heavy involvement in cricket. Sadaki claims that he is better at cricket than his brother Usain. Sadaki aspires to be a West Indies batsman. In of the interviews he said, “We grew up separate. Usain was in Trelawny, some three and-a-half-hours from here, and I grew up in Kingston. We used to meet during summer and Christmas vacations at our grandmother’s. That used to be a lot of fun.”  He further added, “It’s a family trait you know. Father loved cricket. We were accustomed to watching cricket. I used to go to church on Saturday and but before that I was glued to the TV all morning. So it’s in the family. We were active players too. During vacations, we used to play on the streets. I loved Brian Lara. I also like Rahul Dravid a lot,”

Like most mom’s, Usain’s mother, Jennifer just wants the best for her son. That includes finding him a good woman to settle down with, so that he can get married and start his own family. Although Usain’s Olympic career is booming, he does not plan to settle down for the next five years. He wants to concentrate on his career and settle down when he is 35-years-old.

Even though Usain Bolt is a huge celebrity, he is humble and kind to people. He said, “Mom and Dad were always at my races to cheer me on.” “But while my mother Jennifer spoiled me…Dad kept pushing to make sure I went to training.” Now we know where this quality in Usain comes from!

Usain Bolt has certainly won millions of hearts and will continue to do so, if you want to know more information about his dating life, then click here.