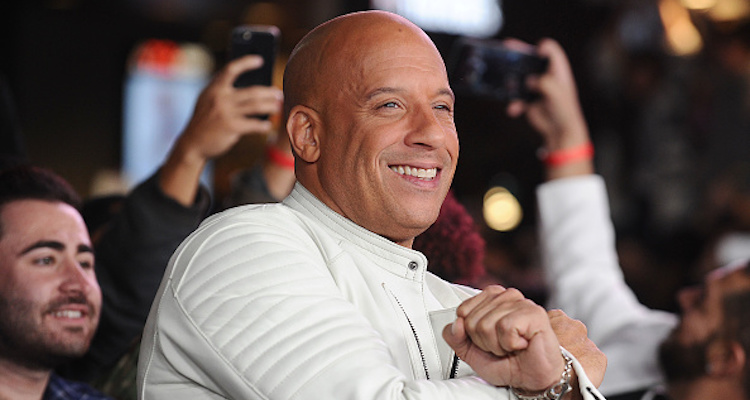 If you are planning on going to the movies this month, this article is for you. We run down all the upcoming movies of 2017. If you want to know which movies are releasing in January 2017, read on.

Winter is usually a bit of a slow period for films. Major studios don’t want their winter dramas buried by new releases and it’s too early for the summer blockbuster extravaganza to hit cinemas. That being said, there are a few noteworthy movies releasing in January 2017. We’ve got a few dramas, some action flicks, a couple of horror films, comedies, and a movie with a dog that will probably have you crying. So take few minutes and take a look at the first of the upcoming movies 2017. 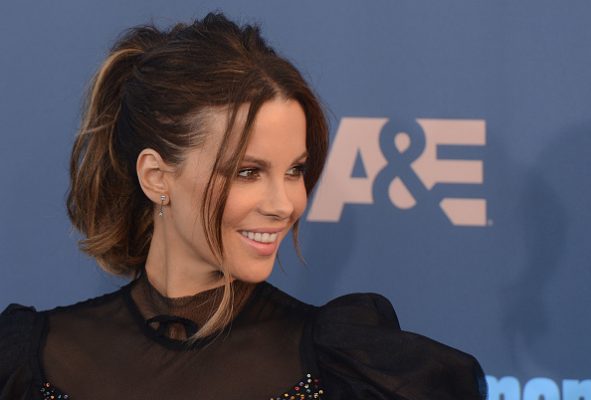 Kate Beckinsale straps on the black vinyl jumpsuit again (and still looks every bit as good as she did in the first film), as Selene, the vampire warrior extraordinaire as she fights to protect her daughter from the various factions of werewolves and vampires. Selene’s also trying to make peace between the two sides but that peace may end up costing Selene her life. The fifth installment in the Underworld series also stars Game of Thrones’ Charles Dance, Theo James, and Tobias Menzies. Underworld: Blood Wars marks the directorial debut of Anna Foster. Is this the end of the Underworld series? That’s how it’s being billed, but we’ll wait to see how much money it makes before we believe the war between the vampires and werewolves is no more.

A small group of students move into off-campus housing only to discover that they aren’t the only ones there. A supernatural being known as The Bye Bye Man has been taking over people, causing them to go on killing sprees. The three students have to figure out how to stop the Bye Bye Man from getting into their heads before it’s too late. The film stars Douglas Smith, Lucien Laviscount, and Doug Jones. If you thought this film had already been released, we don’t blame you as it’s had at least three prior release dates from last year.

Jaime Foxx and T.I. star as corrupt cops who steal cocaine from a drug lord only to have the deal endanger their families after one of their children are kidnapped. Sleepless is a remake of a French film, Sleepless Night and co-stars Michelle Monaghan, David Harbour, Gabrielle Union, and Dermot Mulroney. This film has had a few different release dates but it looks like this one is going to finally stick. 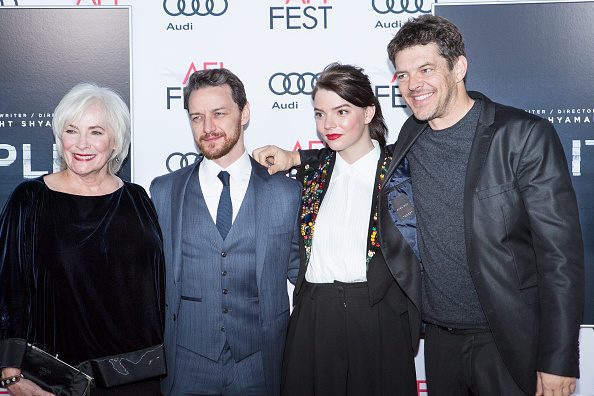 The return of M. Night Shyamalan returns to the psychological horror genre with Split. James McAvoy is Kevin, a man with dissociative identity disorder. He kidnaps three teenage girls from a party and locks them in a windowless room. Now the girls have to bargain their way out with one of his personalities before he decides that the girls should be disposed of. Shyamalan has had a miss with his later films, but his last effort, The Visit, showed the promise of earlier Shyamalan films. Will Split maintain the trend?

Vin Diesel comes back to the franchise that he left Ice Cube to handle. Diesel stars as Xander Cage, extreme sports enthusiast and former secret agent who has been roped back into the saving the world game. This time he’s up against the likes of Donny Yen, Tony Jaa, and UFC fighter Michael Bisping. Not much of the plot is known, but if the trailer is to be believed, Cage saves the world through skiing on land, surfing, and doing other extreme sports. We’re also sure there will be plenty of explosions, one-liners, and fighting.

Owen Wilson and Ed Helms star in this road trip comedy about two brothers who discovers that their dad didn’t die, like they were told as kids. The two men set off on a trip to find their dad. Also starring J.K. Simmons, Ving Rhames, Glenn Close, Katt Williams, and Terry Bradshaw as himself.

Based on the book by W. Bruce Cameron, the film follows the multiple lives of a dog (voiced by Josh Gadd) who is reincarnated over and over again to help people, and find his purpose in the world. This tear jerker co-stars Dennis Quaid, K.J. Apa, Pooch Hall, and Britt Robertson. 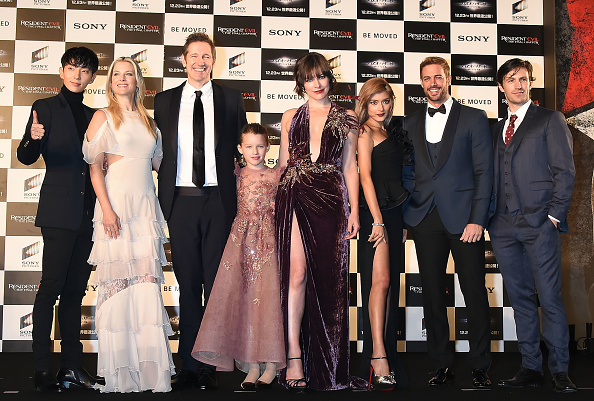 The sixth and reported final installment of the only successful video game-based film series is Resident Evil: The Final Chapter. It sees Milla Jovovich as the battle-hardened Alice head back to Raccoon City, the site of the beginning of her story, to try and head the apocalypse one more time before the evil Umbrella Corporation wipes survivors off the planet. Also starring Ali Larter and Shawn Roberts, the film also sees Paul W.S. Anderson return to direct. This could very well be the last installment of the Resident Evil franchise.