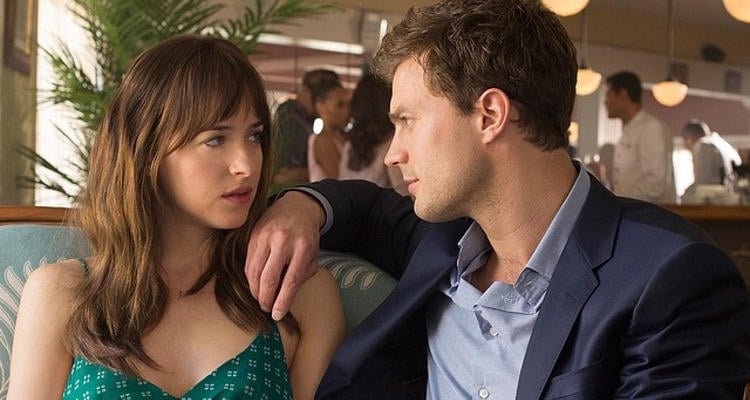 With the raining success of Fifty Shades of Grey, it’s lead actress Dakota Johnson became world-popular overnight. A major credit to the movie’s successful box office run goes to Dakota Johnson, who boldly took the acting part in a movie that involved a lot of explicit love-making scenes.

Nothing’s left for imagination about Dakota Johnson’s beauty as the actress bared it all along with giving a stellar performance. It worked so well that the movie made over half a billion dollars in worldwide box office, one hell of a debut breakthrough for Dakota and her “on-screen” lover and actor Jamie Dornan. That’s enough for a reason to check out five things about the upcoming Dakota Johnson movie, Fifty Shades Darker.

Also Read: Why I Think Fifty Shades of Grey Would Have Been Better With a Rich, Older Man

Fifty Shades Darker will be directed by James Foley, the director of erotic-thriller Perfect Stranger (2007). While Jamie Dornan and Dakota Johnson will return as the lead characters Ana and Christian, the sequel will see some new faces playing “shadier” characters. Actress Marcia Gay Harden will be playing Christian’s mother Grace Grey and will be joined by British pop diva Rita Ora as Chritian’s sister Mia. 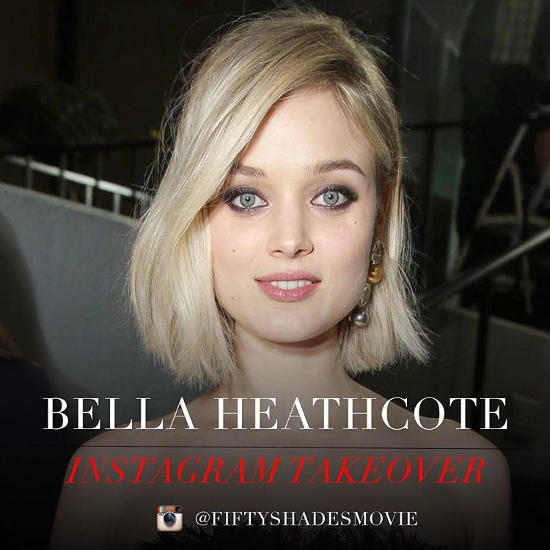 Hollywood’s all-time favorite bombshell Kim Basinger will play the mysterious role of Elena Lincoln. The hottest new addition to Fifty Shades Darker is Bella Heathcote, an 28-year-old Australian beauty with eyes that will melt your heart out. She will be seen as Leila and will be joined by Canadian actor Eric Johnson, who creates troubles for Christian as Jack Hyde.

Also Read: One Big Reason Why You Probably Won’t Like the New Fifty Shades of Grey Movie

Another addition to Fifty Shades Darker is actor Tyler Hoechlin. According to Hollywood Life, Tyler Hoechlin plays the role of Boyce Fox in the sequel. The Teen Wolf-actor has already made his movie debut with breakout role opposite Tom Hanks, playing his son in Road to Perdition (2002). The actor is expected to bring the thrill into Christian’s life.

Also Read: 5 Older Men Who Would Have Been Perfect for Fifty Shades of Grey

And, a Fifty Shades movie won’t be without some explicit sex scenes. Nudity in Fifty Shades Darker will be even more tactile as Movie Pilot reports suggest Jamie Dornan may join the actresses for full frontal scenes. The film will see Dakota and Bella strip down to nothing as the get steamy with Grey’s desires. 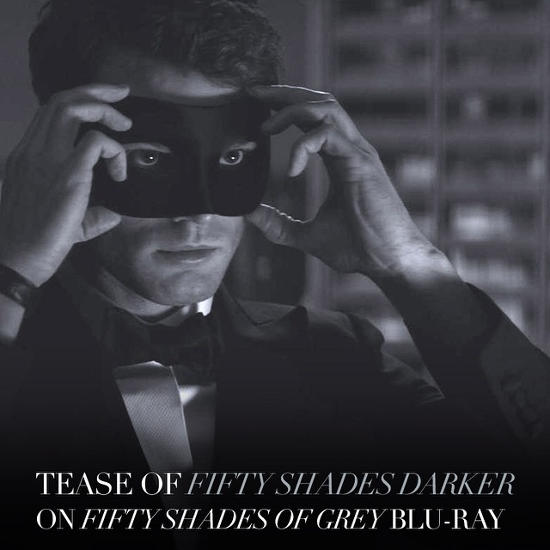 As tempting as it is, Fifty Shades Darker is scheduled to release in next year, not this year. So, stay composed till Fifty Shades Darker gets released on February 10, 2017. It will be the year’s Valentine’s weekend, so make sure your Miss Steele or Master Grey and watch the darkest romance return with even more thrills!