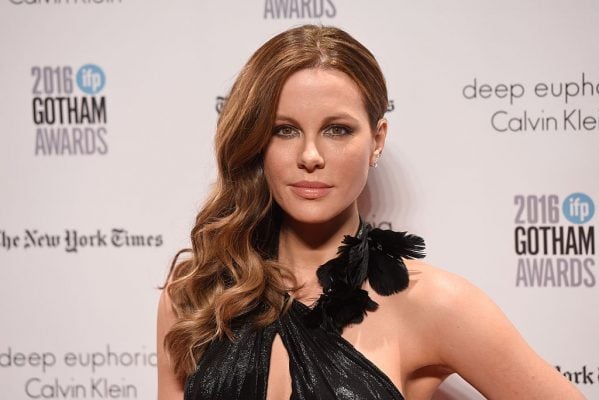 Disclaimer: If you don’t want spoilers, then now is the time to turn back! Once you scroll down, you can’t go back.

Just when you thought you were done with vampire and werewolf battles, Underworld comes up with yet another chapter in their never-ending story. We’re not complaining; in fact, we can’t wait for you to sink your teeth into this much-anticipated film.

Underworld: Blood Wars follows vampire Death Dealer Selene (Beckinsale) as she fights off yet another attack from the Lycan clan and the vampire faction that betrayed her. She’s joined by an ally, David (Theo James), and his father, Thomas. It’s up to Selene to end the centuries-long war between the Lycan clan and the vampire coven, even if it means sacrificing herself.

The war between the Lycans and the vampires has lasted for centuries, destroying the world in the process. Selene has lost everyone she has ever loved and comes back with a vengeance to take on a new foe, Marius (Tobias Menzies). Marius is the new leader of the Lycans who is close to destroying the vampires. He believes that if he can get Selene’s hybrid daughter (half vampire, half werewolf), then he can finally get the ingredient he needs to destroy the vampires.

When the Lycans try to capture Selene, she tells them to tell Marius that she doesn’t know her daughter’s location, since they have cut ties a long time ago. Meanwhile, Vampire Elder, Semira, tells Thomas (another elder), to persuade the Council of Elders to give Selene (whom they still consider a traitor) amnesty, so that she can train new Death Dealers to fight the Lycans. Can you smell the desperation yet? Spoiler alert: They grant her amnesty and she begins training the new Death Dealers.

When Selene does battle with one of Semira’s vampires, he subdues her with a toxin that paralyzes her. Once that happens, Semira has her ally kill all the other Death Dealers with Selene’s own weapon! Later, Semira reveals that she wants Selene for her blood. David learns of Semira’s plan and takes Selene to the only vampire stronghold there is left, using it as a safe house.  Marius discovers everything that has happened and sets out to find Selene in order to see if she truly doesn’t know her daughter’s location. And for a little added drama, David learns about his lineage at the vampire stronghold.

The Underworld franchise has been around on and off, since 2003 and the movies have been a staple in pop culture and the science-fiction/fantasy genre. As far as action goes, Underworld: Blood Wars is  pretty good and shows us that Beckinsale can still kick ass at 43. She’s a mother in real life and still gets to play action-packed roles, unlike Jennifer Garner—who we miss punching people out! To be honest, there are quite a few negative reviews out there right now, but if you’re a true fan, you have to see this film. If you’re not into the genre, you might be better off staying home.