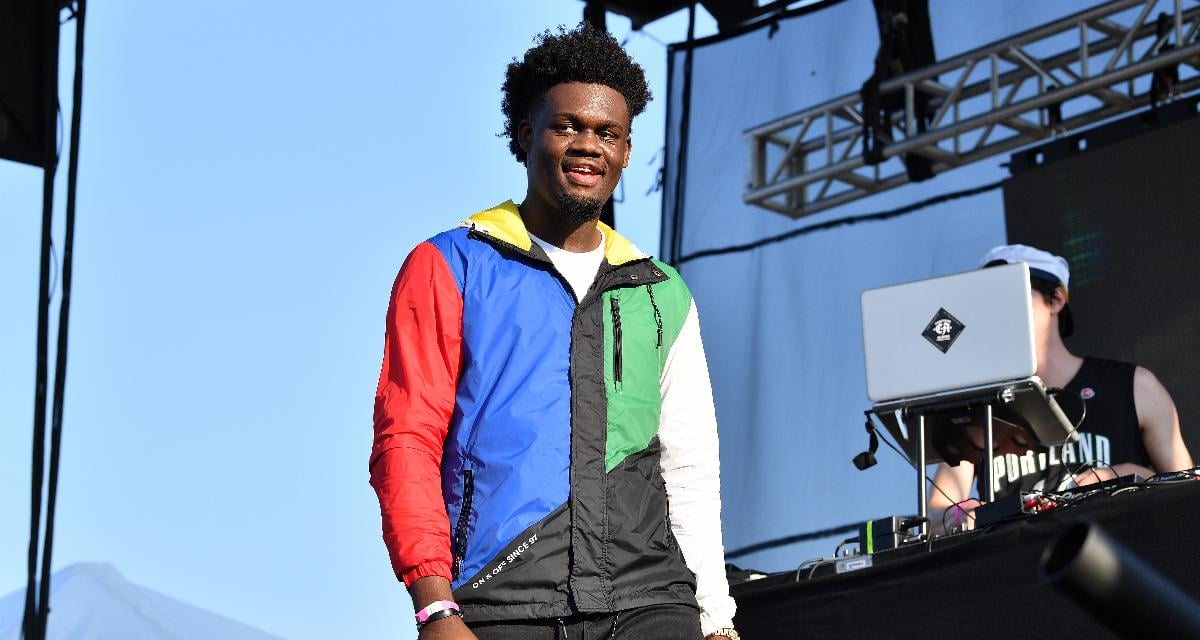 Ugly God performs during Day One of 2017 Billboard Hot 100 Festival at Northwell Health at Jones Beach Theater on August 19, 2017 in Wantagh City. (Photo by Dia Dipasupil/Getty Images for Billboard Magazine)

If you’re an Ugly God fan then you’re in luck, because we have news about the young rapper that will have you jumping out your seat like the fire alarm at work just went off. So if you want the details on the latest news, Ugly God’s girlfriend and Ugly God’s net worth, then you need our ugly God wiki!

For those who aren’t familiar with Ugly God or his sound— don’t worry, we have you covered. The rapper was born as Royce Rodriguez and he was born on September 19, 1996 in Houston, Texas.

Ugly God’s age is only 20 years old but he’s already on the rise in the music industry. His net worth is estimated at $250,000 and it’s only expected to increase. After keeping fans waiting for what seems like forever, fans of the Houston rapper finally have an update on Ugly God’s songs. Ugly God’s album, The Booty Tape, is slated for release on August 4, 2017 and it’s about time! The “I Beat my Meat” singer has come a long way from putting his songs up on SoundCloud and now he’s getting recognized more and more for his work. The “Let’s Do It” rapper has a growing fan base and his covers continue to draw crowds and new listeners.

For those looking to see an inside look at the “Water” singer, then head over to his personal Instagram (uglygod). It only has 10 posts so far but it does give some insight into what he’s like outside the studio, his relationship and what projects he’s working on next.

If you’re wondering if Ugly God is off the market, then we have bad news for you. If you wanted to know the identity of the mystery girl on his Instagram, her name is Edith R. and her Instagram name is (uglygoddess)—naturally! She has 38.1k followers and by the looks of it she’s very into high end labels. From Givenchy to Dior, Edith is getting the goddess treatment from all sides and she and Ugly God seem very happy together.

The Freshman franchise is marking its 10th anniversary this year and the 2017 Freshman Class has none other than Ugly God on the roster. He’s on the list alongside: A Boogie Wit Da Hoodie, PnB Rock, Kyle, Amine, Kamaiyah, Madeintyo, Kap G, Playboi CArti and XXXTentacion. Their vocals and freestyles are different and those differences in talent have allowed them to reach the coveted list of newcomers in the industry.

Do You Know Who I Am?

Ugly God might be a rapper on the rise but that doesn’t mean that every cop in town is going to know or care who you are. When the rapper was pulled over, he used his phone to record him talking to a police officer, asking him if he knew who he was.

“I don’t know if you got a son, but he probably knows who I am,” Ugly said. The officer replied immediately with, “Nobody knows who you are, ok, but I’m done talking for the night.”

Swing and a miss! Now worries dude, it didn’t work when Reese Witherspoon tried years ago and she’s pretty famous. Ugly God was pulled over for reckless driving and is due in court on July 24.