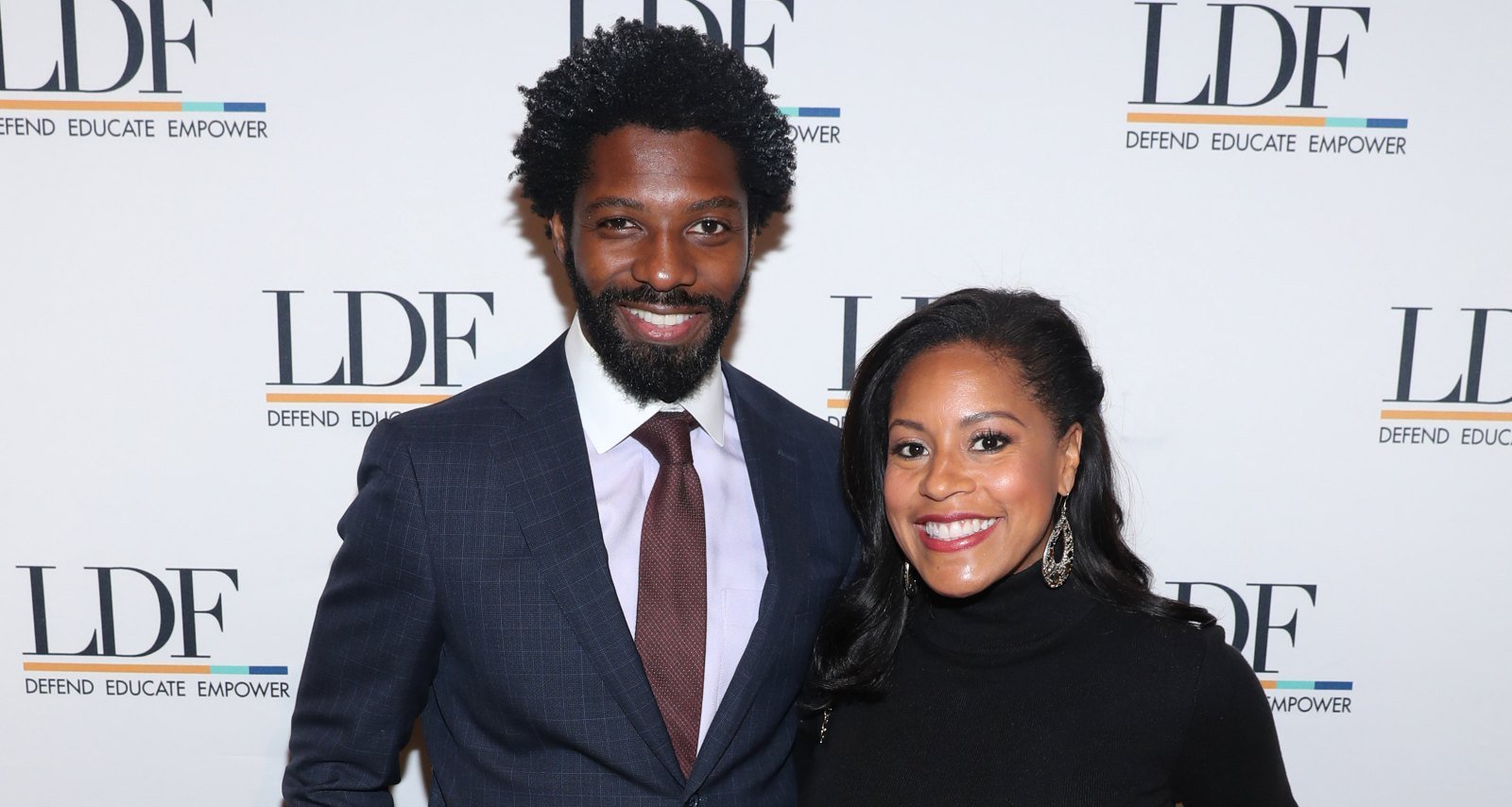 Sheinelle Jones, who hosts the third hour of NBC News’ Today, has always spoken about how much she values her family. The mother of three is married to Uche Ojeh, who occasionally features on her social media. While the news anchor shares stories about her husband and children, there’s not much known about Uche Ojeh. Which provokes some curiosity about who Sheinelle Jones’ husband is. So, we have all the details on the Today co-host’s spouse in this Uche Ojeh wiki.

Uche Ojeh was born on February 4, 1980 and is of Nigerian descent. He has lived in Illinois, Pennsylvania, and Washington, D.C., and is currently based in New York.

He has at least one brother, Emeka Ojeh, and a sister, Ada Ojeh. Ada runs a wedding planning business, Cherish August.

Uche Ojeh graduated from Northwestern University in 2001 with a bachelor’s degree in computer science and a concentration in economics. He was then a consultant at IBM from 2001 to 2005.

He moved to Washington, D.C., where he was a consultant for Accenture. He left in 2008 and moved to Pennsylvania.
Ojeh is a managing partner at UAO Consulting in Philadelphia. The boutique consulting firm helps businesses through innovative technology.

Sheinelle was a co-anchor on Today when she gave birth to the twins. She was nearing the end of her maternity leave when she learned a painful lesson on slowing down.

Jones was at home alone once, taking care of the newborn twins and three-year-old Kayin, and the exhaustion was taking its toll. She was carrying Clara in her arms and walking down the spiral staircase of their home with sock-clad feet.

“I just wasn’t really paying attention,” Jones recalled. “All of a sudden, I slipped—boom-boom-boom—down the spiral [stairs] and fell at the bottom of the steps.”

Clara was unharmed, but Jones had a big, bad bruise on her backside that ached. That accident that was fortunately minor remains with Jones as a reminder to be mindful and not to rush things.